The rapper is reportedly set to visit The White House to meet with the president and his senior advisor, Jared Kushner, later today.

According to The New York Times, the 41-year-old organised the meeting to discuss job opportunities for former convicts and the possibility of the creation of more manufacturing jobs in his home-state of Chicago.

Kim has now spoken out about her husband’s trip to visit the president, as she told E! News: “He has a really focused mission of what he wants to talk about, and I think the White House is really receptive to his ideas.”

“A lot has to do with the inner-city of Chicago, that’s a place that’s close to Kanye’s heart,” the mother-of-three continued. 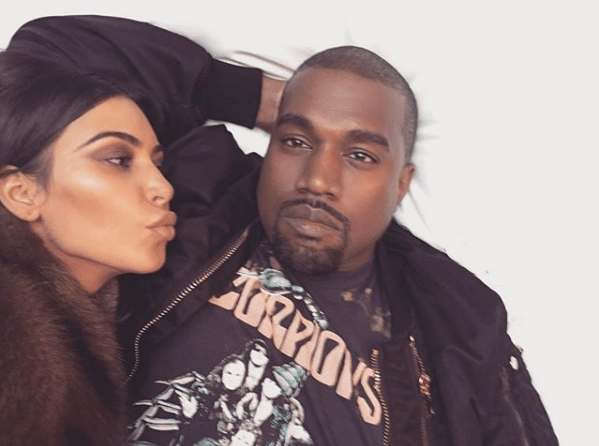 Speaking of Kanye’s plan to have former convicts working in Yeezy factories, Kim said that “a lot of stuff is in motion and going to be amazing.”

The couple are clearly very passionate about creating opportunities for former convicts, as Kim said: “To think that people who have been incarcerated, that it’s so hard for them to find jobs afterwards just seems, to me, like a failure of the system.”

The mother-of-three went on to say that she would happily have formerly incarcerated men and women work within her brand and said that she is extremely proud of Kanye.