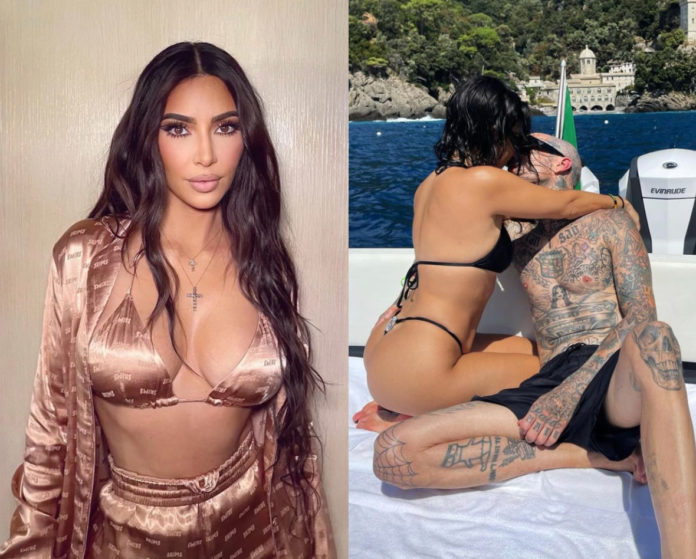 Kim Kardashian has revealed how she feels about her sister Kourtney’s intense PDA with Travis Barker.

The couple started dating at the end of 2020, and are no strangers to flaunting their romance on social media.

Speaking on Thursday’s episode of The Ellen DeGeneres Show, the reality star commented on Kourtney and Travis’ highly publicised relationship.

Kim said: “I love their relationship, they’ve grown so much together.”

“They’ve been neighbours and friends for almost 15 years — neighbours for like a decade.”

Ellen then joked: “All of a sudden they can’t keep their hands off each other. What’s wrong with them? They are at it like it’s the last time they’re going to see each other. It’s a lot.” 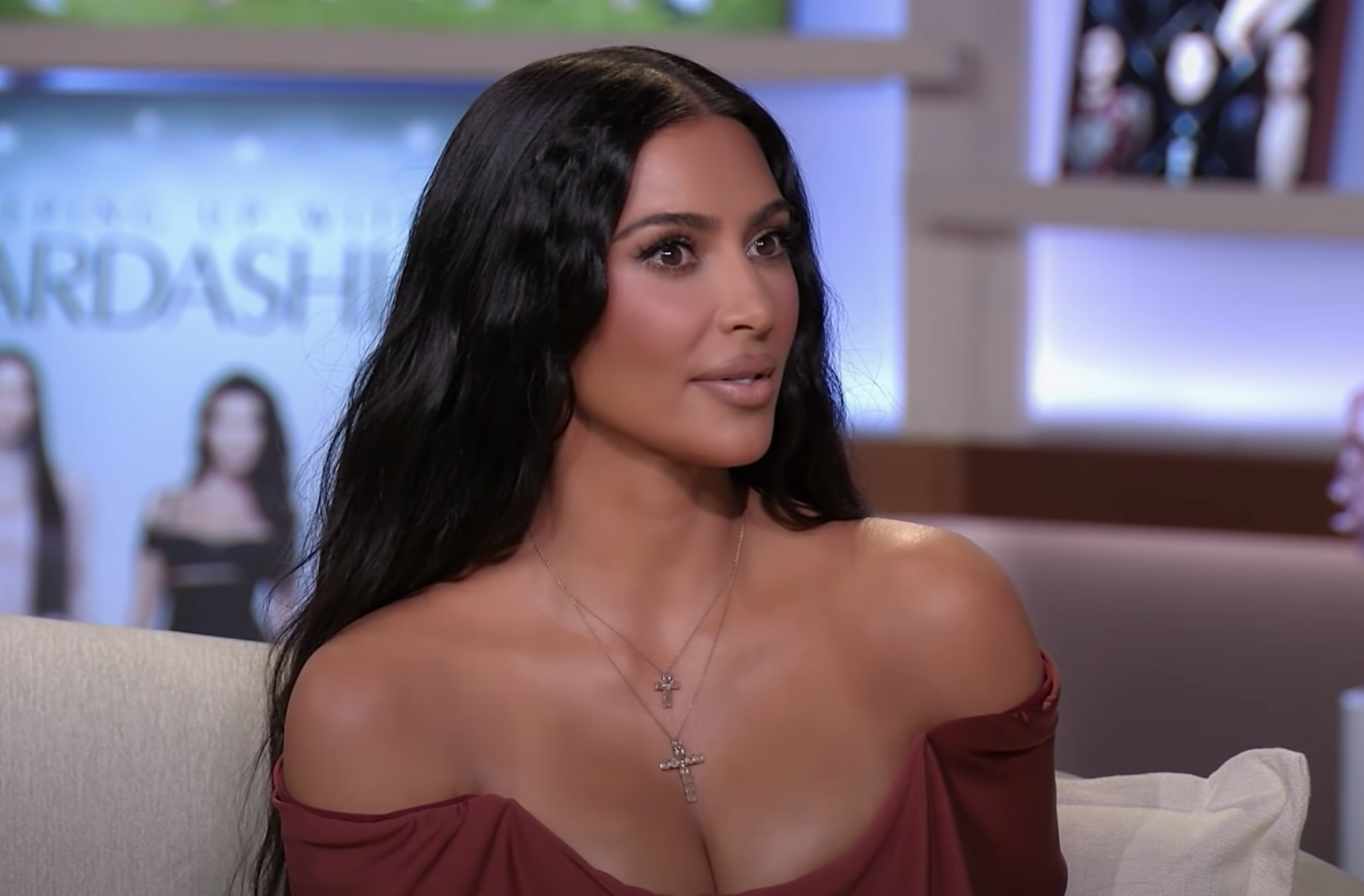 The reality star also teased that Travis could appear on their new reality show for Hulu.

The mother-of-four confessed: “I honestly haven’t talked to him about it, but I’m assuming because he’s such a big part of Kourtney’s life that hopefully they will be on.”

The famous family haven’t started filming their new show yet, but Kim is excited for the cameras to start rolling again.

She told Ellen: “This is the longest we haven’t filmed for. This has been months, over six months, maybe eight months, 10 months.” 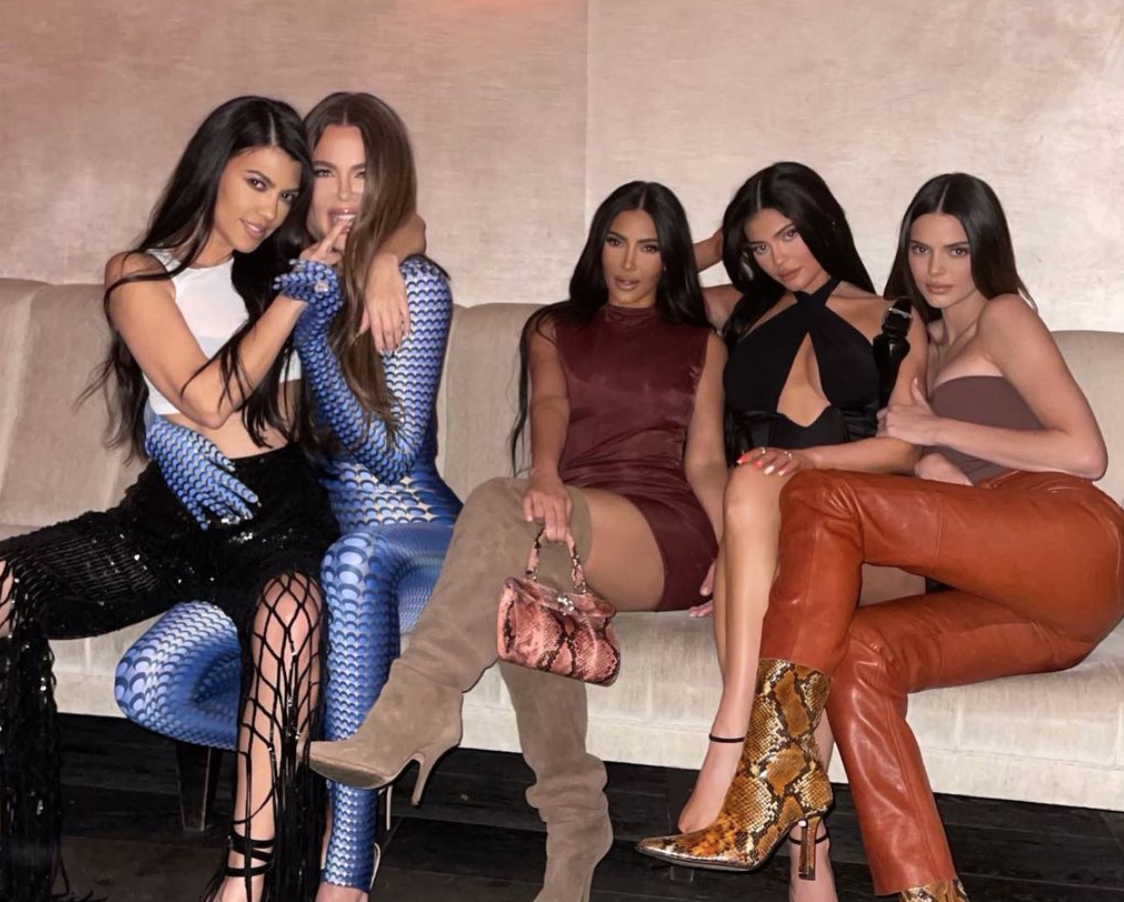 “People have had this free time off and had these beautiful new relationships blossom and it’s going to be really fun and interesting to see filming dynamics and us back together. And I’m excited.”

During her chat with Ellen, Kim also confirmed she’s “done” having children.