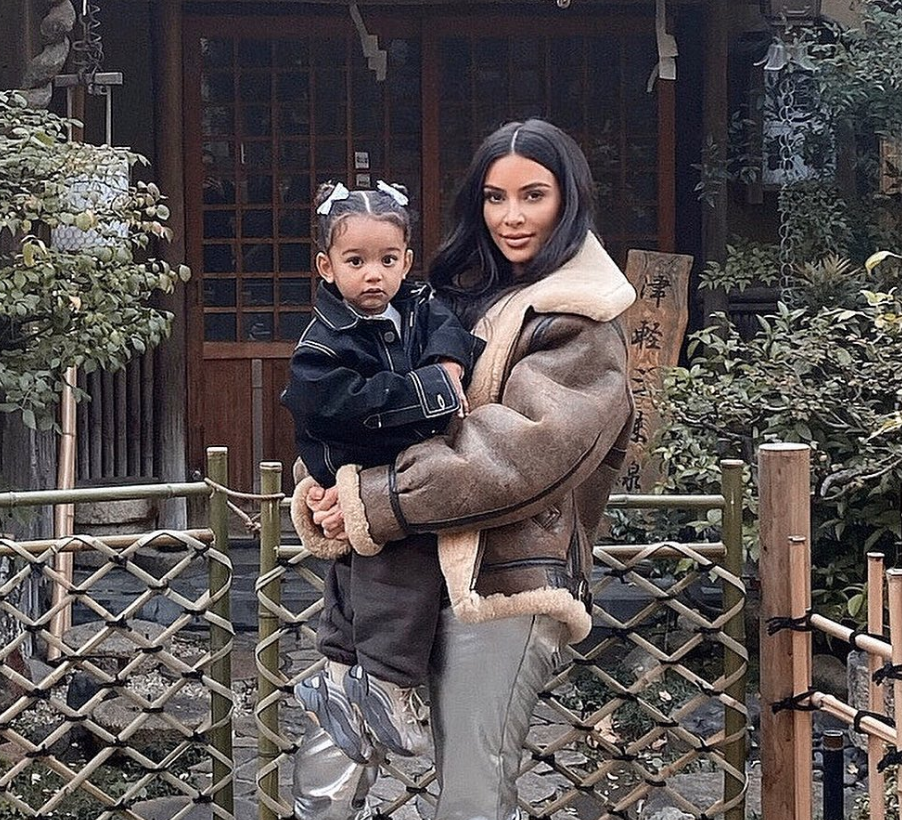 Kim Kardashian has revealed her daughter Chicago “cut her whole face” after falling out of her highchair.

During an appearance on GMA, the reality star said her 2-year-old daughter had to get stitches, and has been left with “big scar on her forehead”.

Speaking about her busy family life with four kids, Kim was asked what happens when things “go wrong” at home.

She said: “I mean the other day, my daughter Chicago fell out of her high chair cut her whole face, stitches, we had to like figure it all out.”

Thankfully, Kim reassured fans that Chicago is “okay”, but she now has a scar on her face.

During her appearance on the show, Kim also discussed balancing family life and her law internship.

“I mean it’s so hard,” she admitted. “I just finished year one. I’m about to take the baby bar in a few months, which is a necessity in order to continue on for the next three years in California, so it feels good having finished year one. It’s very hard.”