Kim Kardashian is facing a lawsuit over her new skincare lines, SKKN and SKKN BY Kim.

After shutting down her KKW Beauty brand last year, the reality star re-entered the beauty industry earlier this month with a nine-piece skincare collection.

New York businesswoman and esthetician Cydnie Lunsford has since sued the mum-of-four for trademark infringement over the “SKKN” name.

In her lawsuit, filed on Tuesday, Cydnie states that her company, Beauty Concepts, has “conducted business continuously under the SKKN+ brand in Washington, DC and/or New York, New York, since at least August 2018.”

She notes that the group has “used the SKKN+ Marks” in connection with offering high end salon services as well as products sold in a retail store and online.

The domain www.skknplus.com and the company’s Instagram page were also started in 2018, with the first post containing its SKKN+ logo and advertising skincare services. 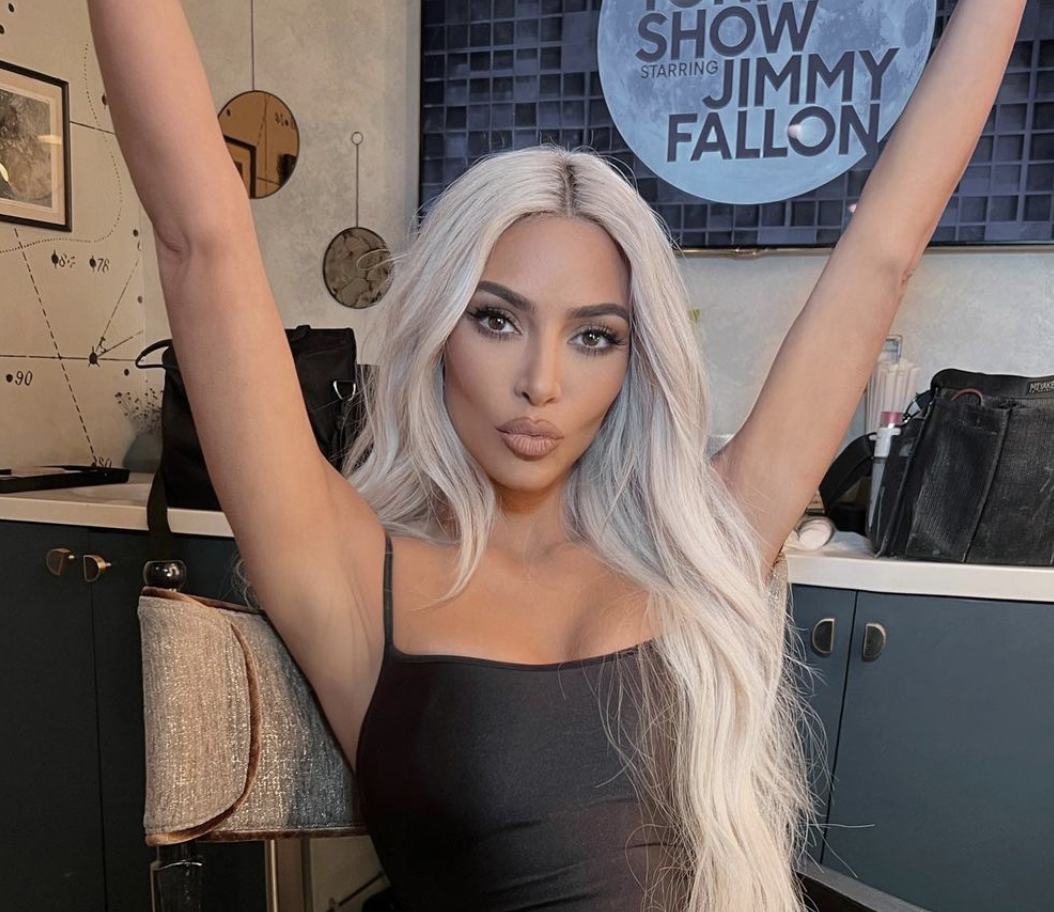 The lawsuit alleges that Beauty Concepts got in touch with Kim and Coty – the cosmetics company working with the reality star on the line, and claims that they “did not cease and desist but, to the contrary, upon information and belief, willfully and deliberately chose to proceed with their plans to use the SKKN and SKKN BY KIM brand in total disregard of Beauty Concepts’ superior trademark rights.”

Beauty Concepts also claims that Kim and Coty “have leveraged their fame to immediately achieve great commercial success and brand awareness with the products sold under the SKKN BY KIM brand.”

The lawsuit further argues that, “Were it not for the willful infringement and usurpation of the SKKN+ Brand … Ms. Lunsford’s and Beauty Concepts’ growth trajectory and future success were assured. They are now in jeopardy due to the willful and improper actions of the Defendants.”

Beauty Concepts is demanding that this suit go to trial by jury, and is asking the court to award them “damages, including, but not limited to, compensatory damages, statutory damages, restitution, disgorgement of profits, enhanced damages, punitive damages, and prejudgment and post-judgment interest.”

Additionally, the lawsuit is asking Kim and Coty to “pay for and implement a campaign of corrective advertising and to disgorge its ill-gotten gains and to withdraw all USPTO trademark applications featuring SKKN or SKKN BY KIM.”

Kim’s lawyer Michael Rhodes has responded to the lawsuit, denying any wrongdoing by his client and vowing to fight the case in court. 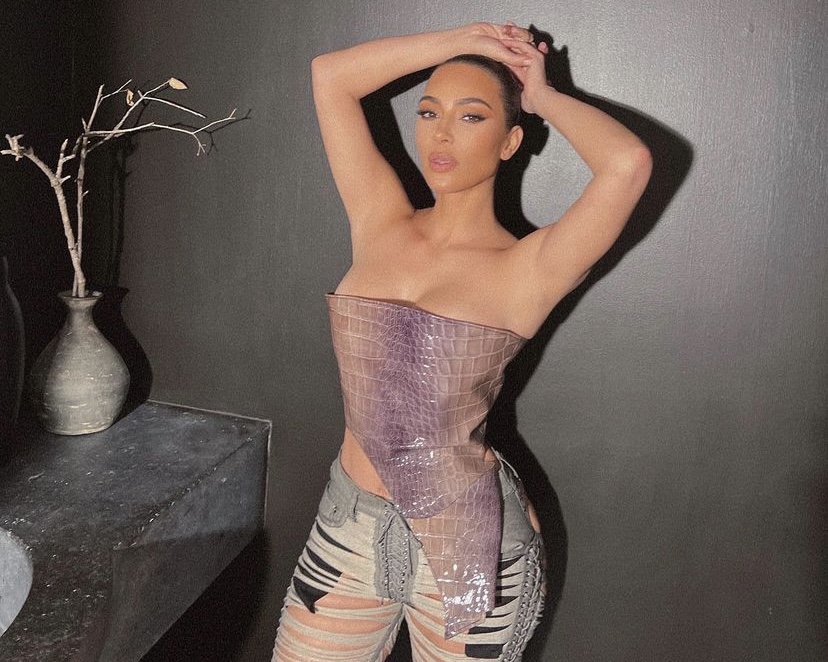 He told Entertainment Tonight in a statement: “This lawsuit is not what it seems. SKKN BY KIM is a new brand that follows in the footsteps of Ms. Kardashian’s successful KKW line of products. Building on independent research and development, her company filed a trademark application for SKKN BY KIM to protect the new branded products.”

“We think the case is less about the law of trademarks and more about trying to leverage a settlement by threatening to harm Ms. Kardashian’s name and reputation. That’s not going to work and we look forward to presenting our case in court.”

Kim’s lawyer added: “We applaud Ms. Lunsford for being a small business owner and following her dreams. But that doesn’t give her the right to wrongfully claim that we’ve done something wrong.” 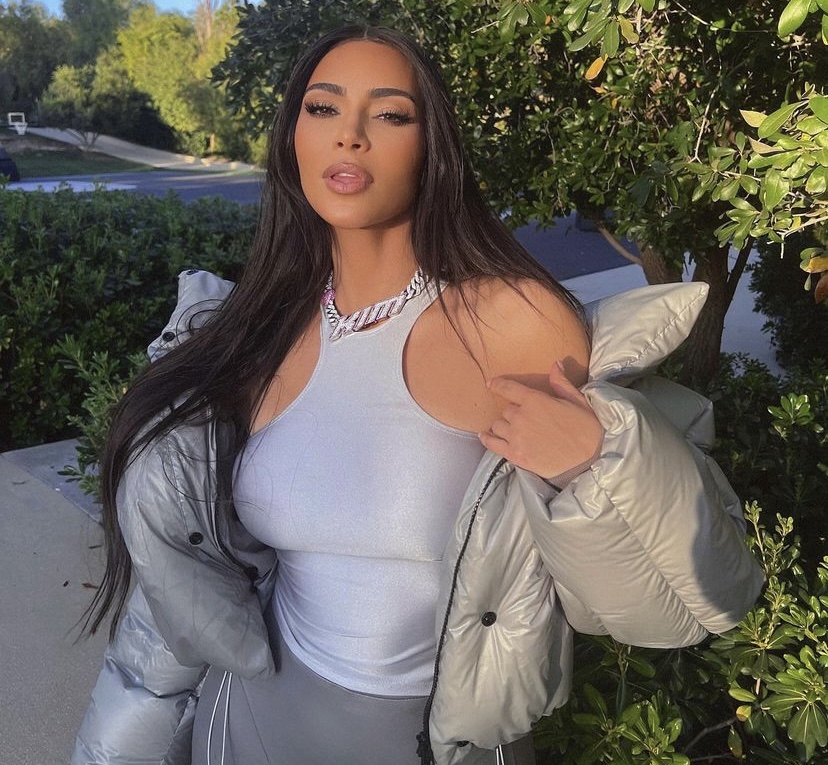 SKKN BY KIM launched on June 21 exclusively on SKKNBYKIM.COM, with prices ranging from $43 to $95.