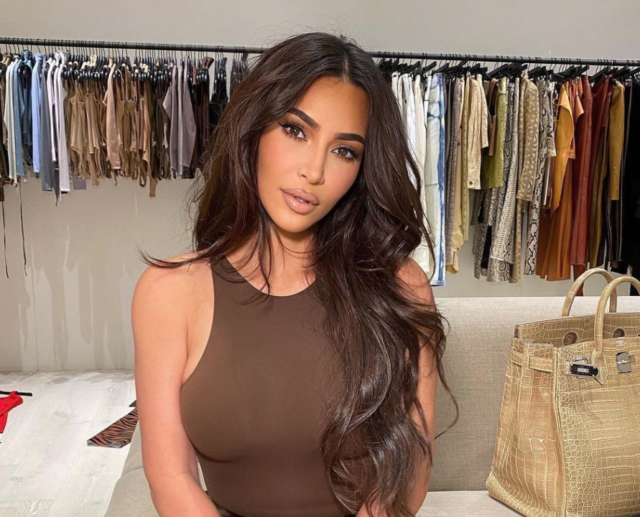 Just two months after she filed for divorce from Kanye West, the 40-year-old has been linked the political commentator.

The pair have been friends for years, and are both passionate about criminal justice reform. 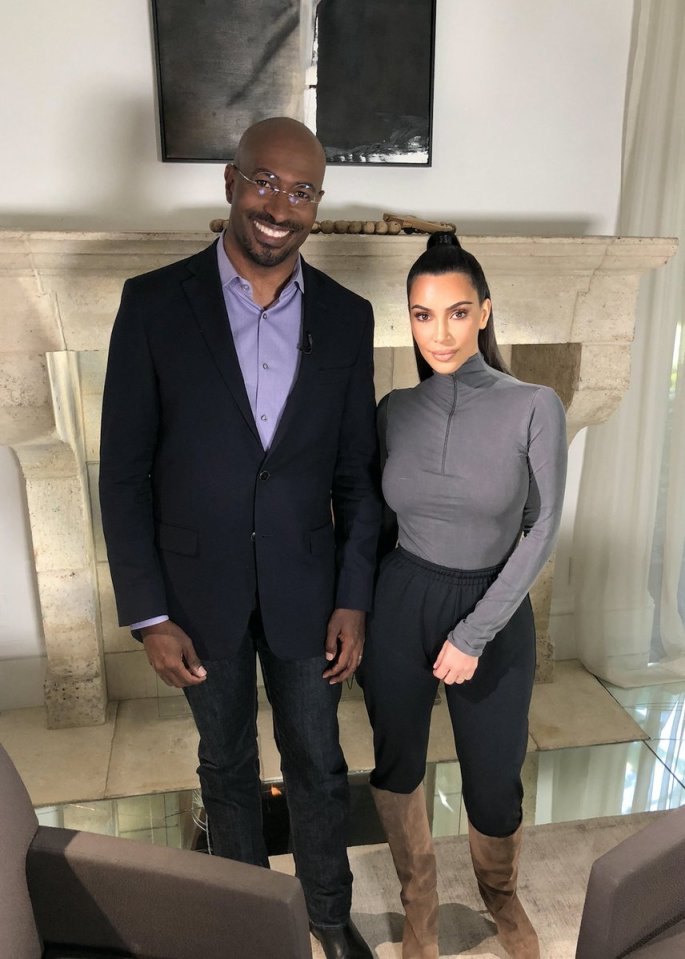 The rumours have been circulating on social media, and were also mentioned by New York Post columnist Cindy Adams over the weekend.

The news comes amid reports Kim is being pursued by ‘royals, a-list actors and billionaire CEOs’ since she parted ways with Kanye West.

The 40-year-old filed for divorce from the rapper on February 19, after almost seven years of marriage.

A source has since told Page Six that while Kim isn’t “looking for anyone right now”, she’s been overloaded with dating offers.

A source said: “People are reaching out through mutual friends and people that she’s worked with to set her up with everyone from royal family members to A-list actors to athletes to billionaire CEOs.”

“People are also trying to reach out to her via DM.”

“She’s not looking to jump into anything but is keeping an open mind.” 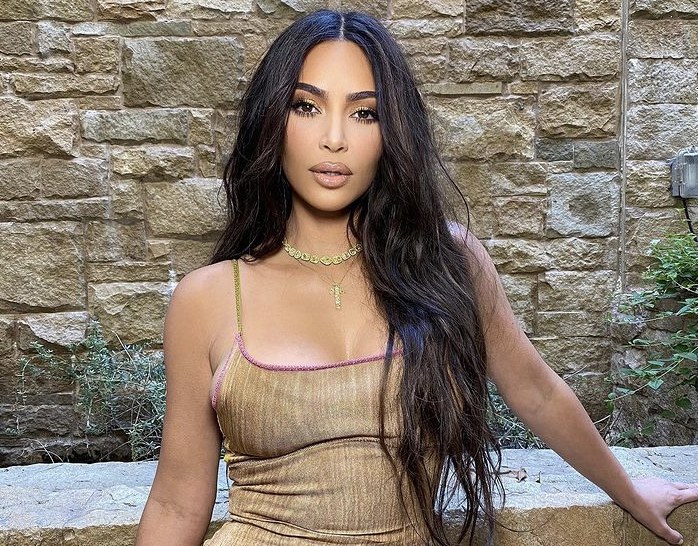 As for what she’s looking for in a potential suitor, the insider said: “The qualities most important to her are someone who values family, is supportive, fun, romantic, enjoys the simple things and is also hardworking.”

“Someone who values family first and foremost because she’s a mom of four kids.”

“She certainly wouldn’t want anyone to be with her for the spotlight,” they added.