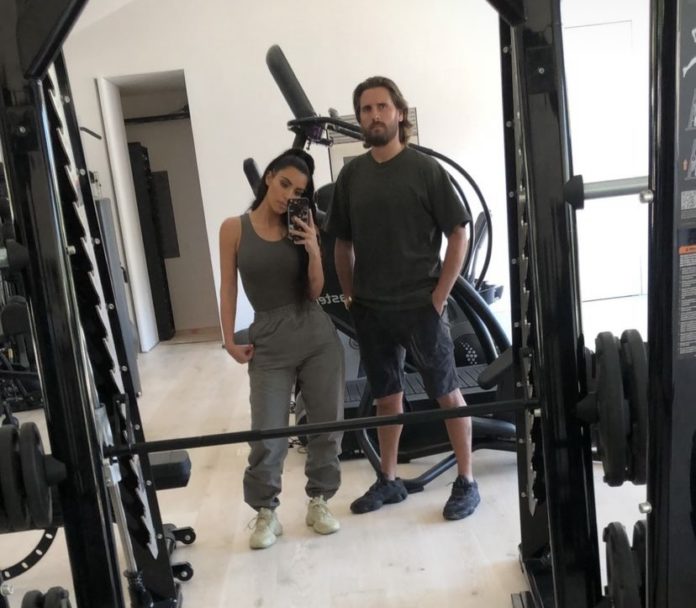 Kim Kardashian has lead tributes to Scott Disick on his 39th birthday.

The SKIMS founder took to her Instagram Stories on Thursday to share some snaps with Scott, who was previously in a longterm relationship with her sister Kourtney.

Kim wrote: “Happy Birthday @letthelordbewithyou I love you so much, I can’t wait to celebrate w you!!!” 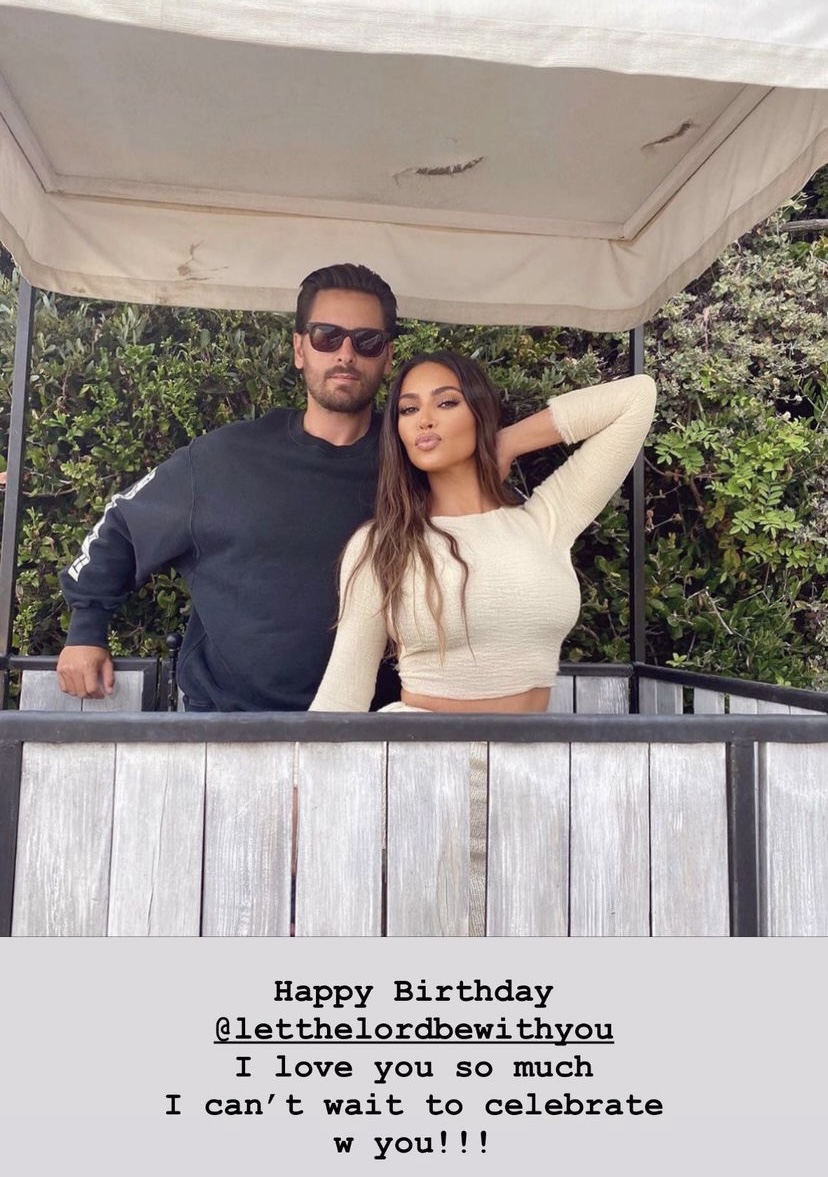 Scott’s birthday comes just days after the Kardashian-Jenner family jetted to Italy for Kourtney and Travis Barker’s wedding on Sunday.

Kourtney and Scott’s children Mason, Penelope and Reign attended the lavish ceremony, but Scott was noticeably absent from the celebrations.

According to PEOPLE, Scott has been struggling after being excluded from the wedding.

A source told the publication: “Scott isn’t taking this well. He’s spending time with friends … to keep his mind off of it. It’s been hard for him to process and digest even though he knew it was coming.”

“He was always accepted by the family, even at his absolute lows, and now he can’t even come to one of the biggest events of the family. He’s not handling it well.”

While the Kardashians partied the night away in Portofino after Kourtney’s wedding, Scott was spotted outside a bar in Hollywood looking “downcast”.

Scott and Kourtney dated on-and-off for 10 years before they split for good in 2015.