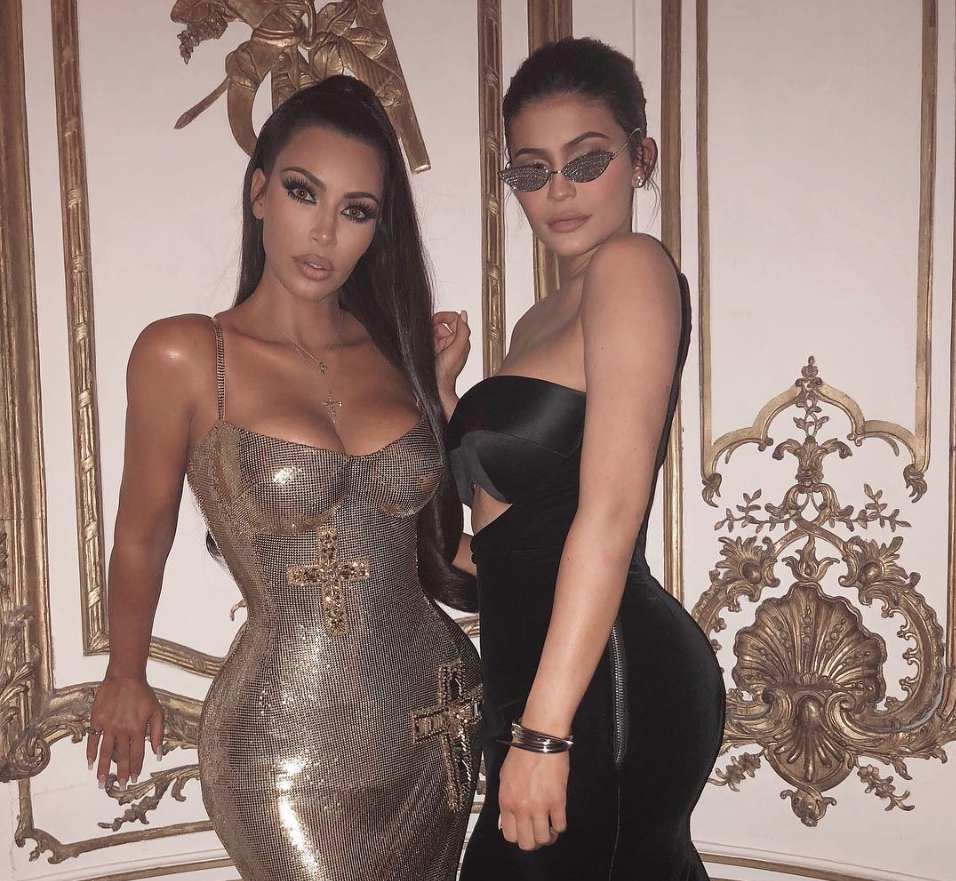 Kim Kardashian, Kylie Jenner, Ariana Grande weren’t afraid to break the rules at the Met Gala last night – and we’re not talking about their outfits.

Back in 2015, Met Ball co-chair and Vogue Editor-in-Chief Anna Wintour introduced a ‘no selfie’ rule – but celebs have since taken it upon themselves to ignore that rule.

Taking to Instagram and Snapchat, selfie queen Kim shared a number of snaps from the a-list event.

In one snap, the mother-of-three posed with her sister Kylie Jenner, and pop superstar Ariana Grande. 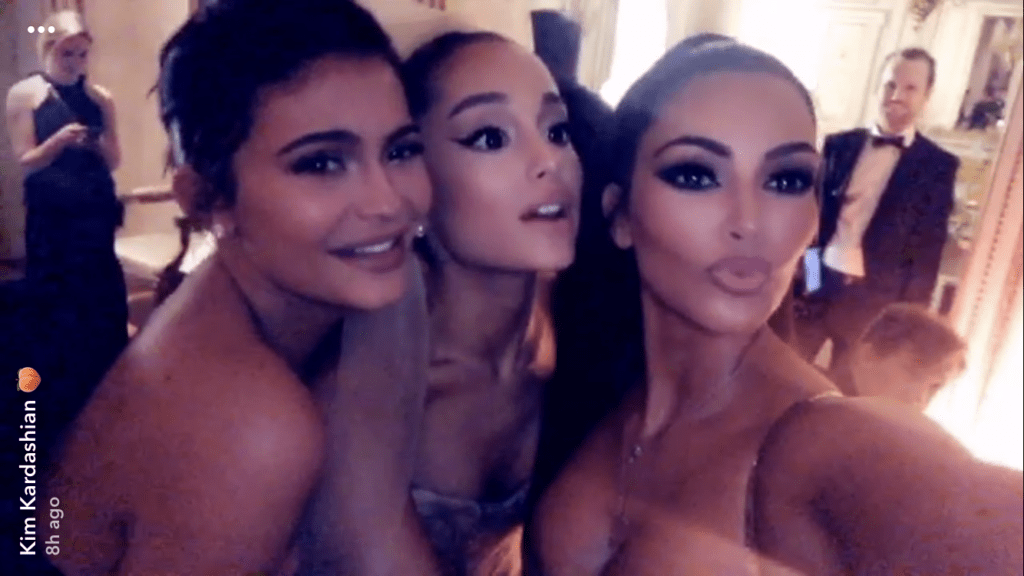 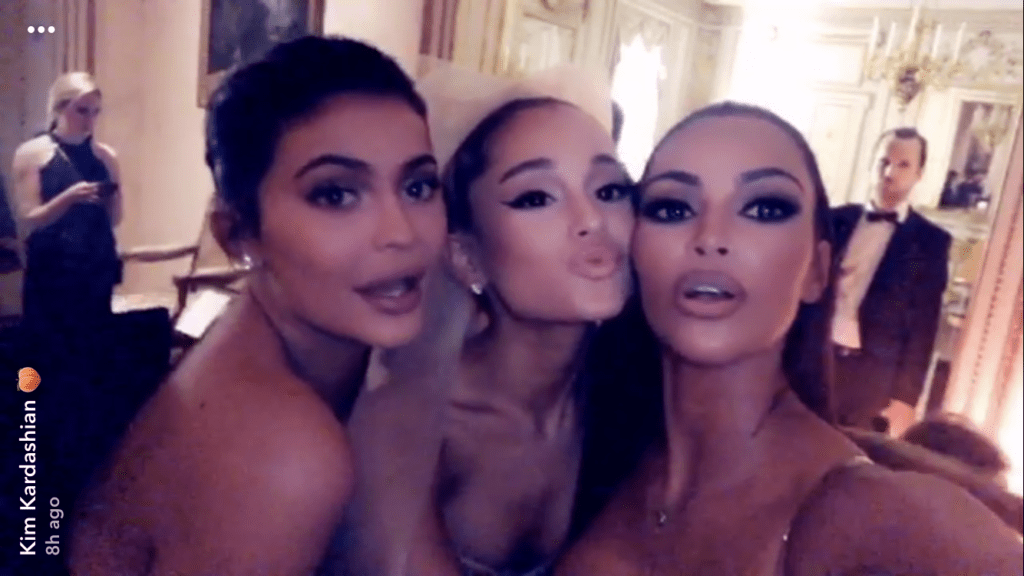 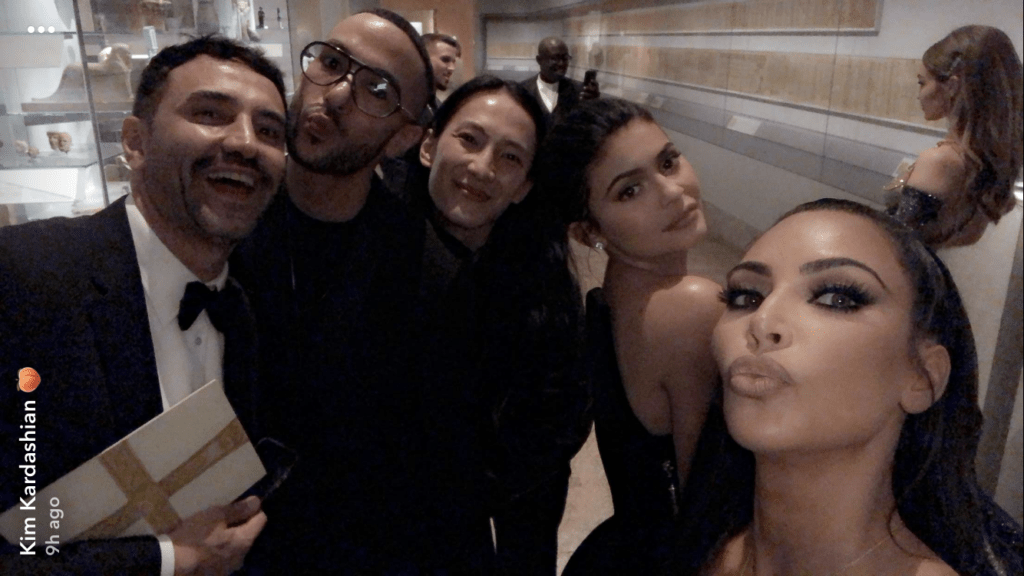 The theme for the 2018 Met Gala was ‘Heavenly Bodies: Fashion & The Catholic Imagination’.

Showing off her a-list pals, Kim also posed for selfies Jennifer Lopez and her beau Alex Rodriguez, as well as Sarah Jessica Parker. 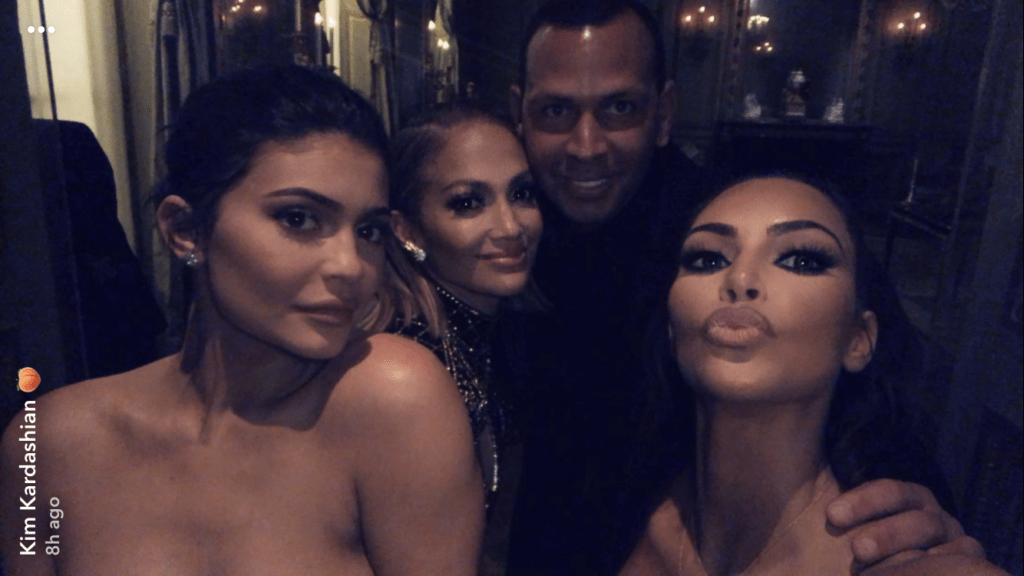 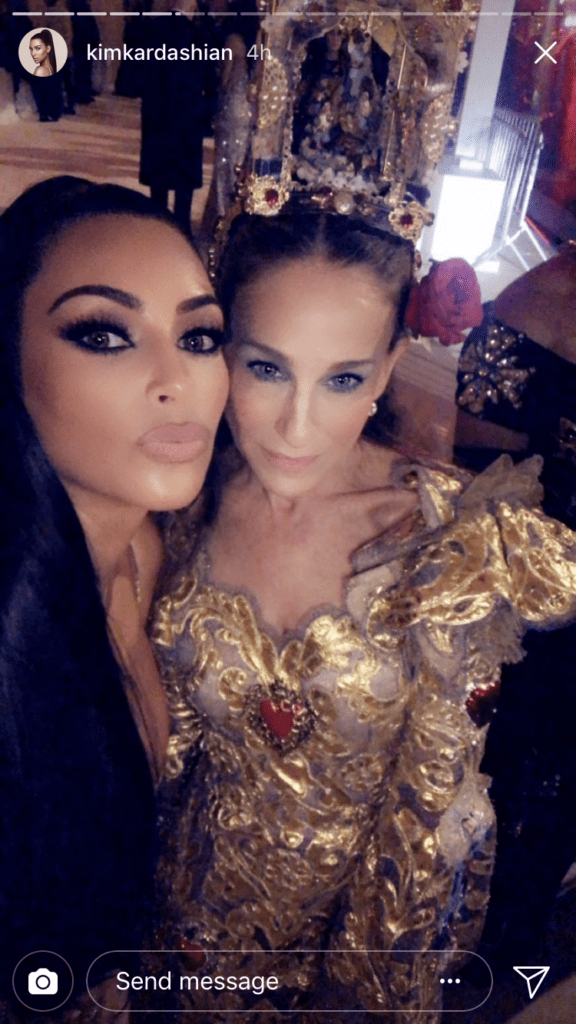