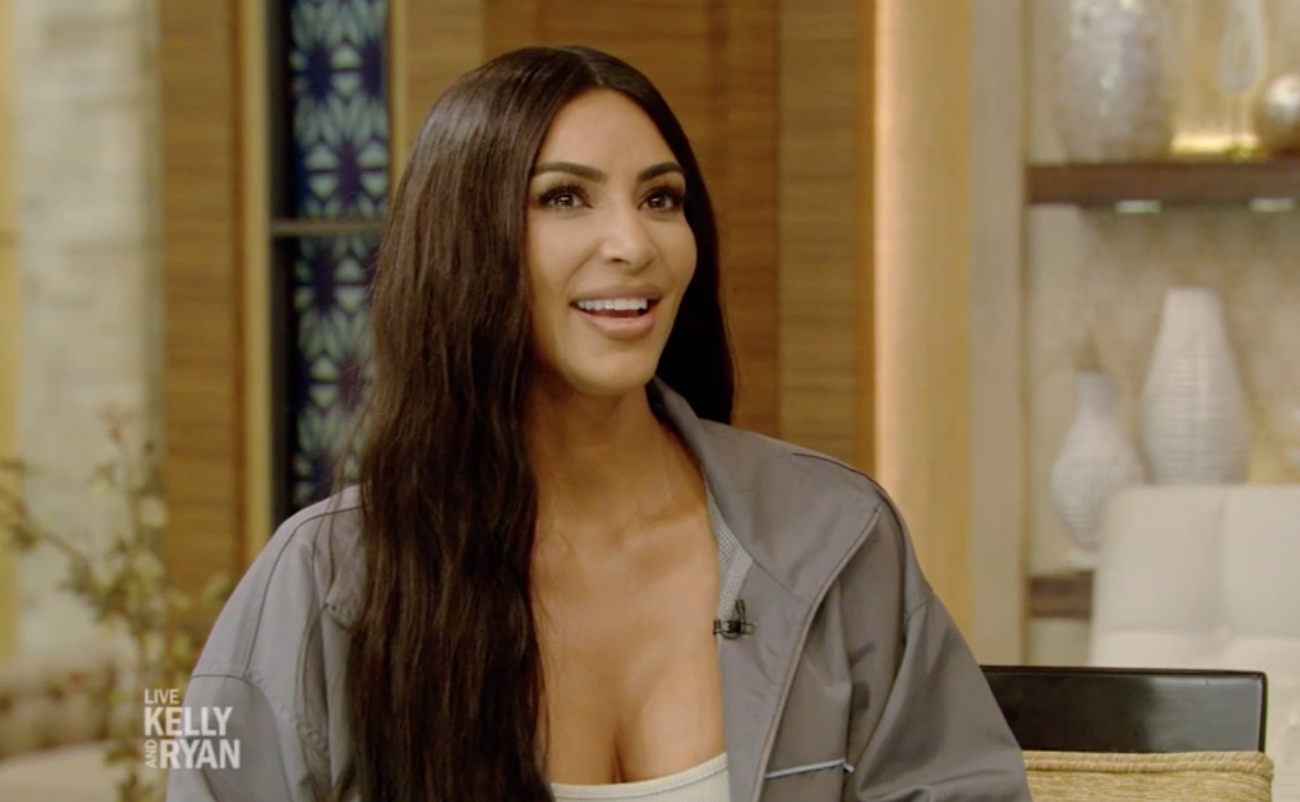 Kim Kardashian is reportedly working to release another convicted felon.

Earlier this year the 37-year-old helped to release 62-year-old, Alice Marie Johnson, as she was sentenced to life in prison after being charged with drug trafficking in 1997.

The mother-of-three is now reportedly taking on another case for the release of Chris Young, a 30-year-old man who was charged with possession of marijuana and cocaine in 2010.

“Yesterday, I had a call with a gentleman that’s in prison for a drug case — got life. It’s so unfair. He’s 30 years old. He’s been in for almost 10 years,” she said, while appearing on ‘Wrongful Conviction’ with Jason Flom, which was previewed by Page Six.

“I was on the phone with the judge that sentenced him to life, who resigned because he had never been on the side of having to do something so unfair, and now he is fighting [alongside] us to get [Young] out,” Kim explained.

The Kardashian stated that Chris was given life in prison, with no parole, after he was caught with marijuana and half a gram of cocaine.

Kim was spotted at The White House and is reportedly preparing for talks with Donald Trump about the case.