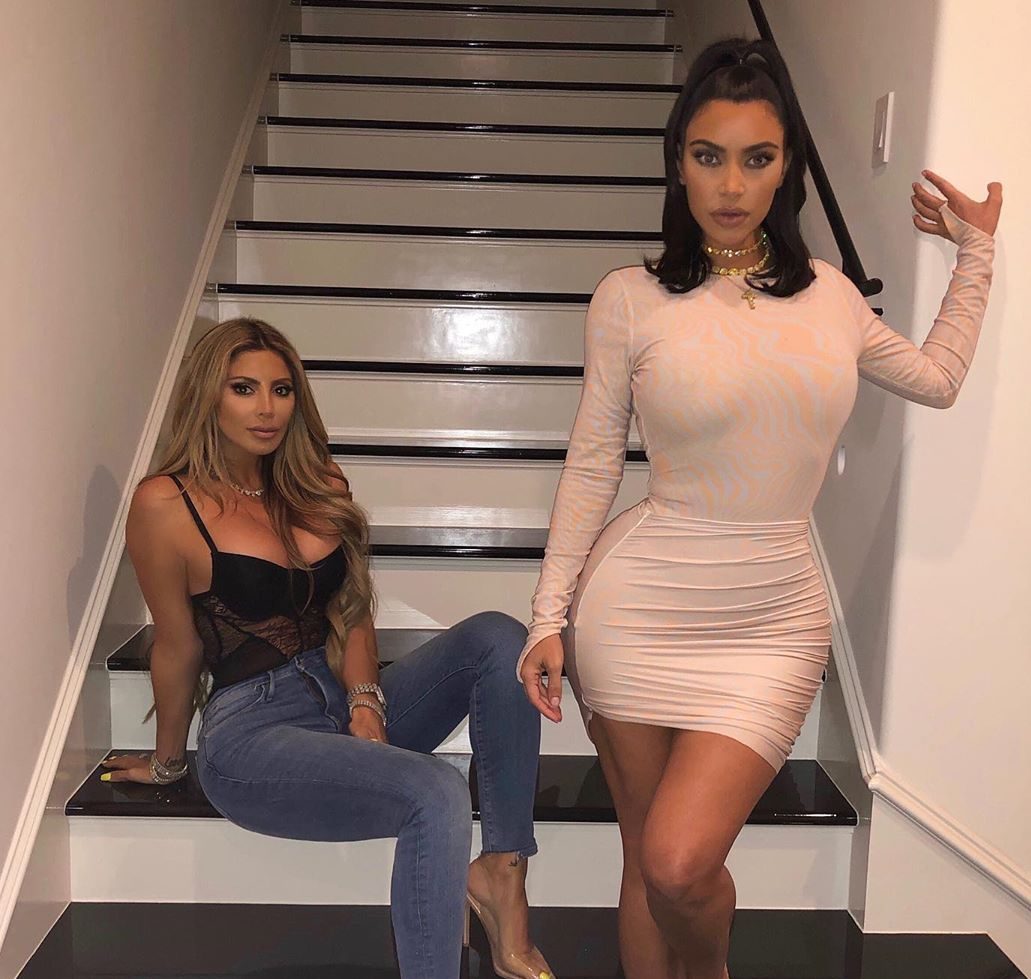 Kim Kardashian has denied she threw shade at her former friend Larsa Pippen in a sassy social media post this week.

On Thursday, the reality star posted a selfie on Instagram alongside the caption: “They can steal your recipe but the sauce won’t taste the same.”

Fans started questioning whether Kim was dissing her ex-BFF Larsa, after she was accused of copying the KUWTK alum in a trailer for Peacock’s revival of The Real Housewives of Miami.

No shade throwing, I don’t do subs. I want everyone to win. I just had a good caption LOL https://t.co/yf1CqtUXNH

While fans were enthralled by the drama, Kim has insisted she wasn’t throwing shade at anyone.

Responding to a fan’s tweet, the 41-year-old: “No shade throwing, I don’t do subs. I want everyone to win. I just had a good caption LOL.”

Earlier this week, Peacock released the trailer for the RHOM reboot.

Larsa was an original cast member on Bravo’s Real Housewives of Miami, but only appeared in the first season back in 2011.

In the trailer for the new series, Adriana de Moura brutally accused the 47-year-old of copying her old pal Kim Kardashian.

During a group dinner, she screamed at Larsa: “You left this group of women, come back with a butt as big as Kim Kardashian’s, trying to become the new Kim Kardashian, which you’re never going to be.”

Larsa’s fall out with the Kardashian family hit headlines last year, after fans noticed that Kim, Kourtney and Khloe had unfollowed their longtime friend on social media.

The estranged wife of NBA legend Scottie Pippen later appeared on the Hollywood Raw podcast, where she finally opened up about their rift.

Larsa said she couldn’t pinpoint an incident that caused their fall out, but suggested Kim’s husband Kanye West had something to do with it.

“I just feel like Kanye was in a place where he, you know, he really didn’t trust anyone with Kim,” she said.

“So, I feel like I was the person that was like, ‘Oh, like, don’t be so close to her because you’re so close to her’ that, you know, that kind of had something to do with it.”

Larsa said she wasn’t bothered by Kim unfollowing her on Instagram, as she didn’t want to cause her any “trouble”.

“I just kind of felt, like, do what’s best for your family, you know? Like, I love you. You and I are best friends. We’ve been through everything together.”

“I would never do anything to, like, you know, jeopardize our relationship. We’re like sisters. We’re family. But if you have to unfollow me to make your home a better place, then do it, you know?”

When asked why Khloe and Kourtney also unfollowed her on social media, Larsa alleged: “He literally has brainwashed the whole family into thinking that, like, I don’t even know what… I don’t even know.” 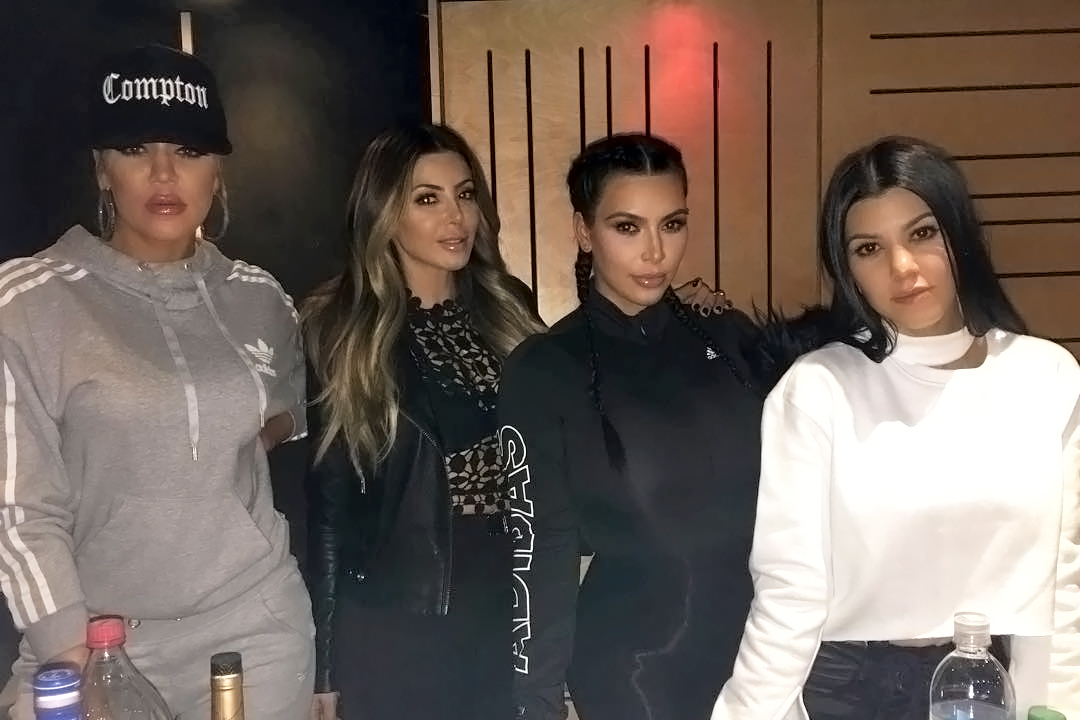 Larsa also claimed she used to have a “great relationship” with Kanye, and said he used to call her “when he wanted to rant”.

But Larsa alleged she eventually had to block Kanye, because she “just couldn’t bear taking his calls anymore.”

During her interview, Larsa also denied rumours she had an affair with Khloe Kardashian’s baby daddy Tristan Thompson.

“I would never do that,” she said, before claiming she was actually “seeing” Tristan before Khloe started hooking up with him.

Larsa recalled: “I was seeing him. I had him come to L.A. I brought him to a party Kim had. I introduced him to all of them. And then a week later, maybe 10 days later, he started seeing Khloe, which is fine.”

“I don’t even care… I’m the type of person I don’t chase what’s not for me. I will never chase a man. I will never, like, put a leash on a man.”

“I don’t do that. I feel like, let you be great. If you want to be with other people, go ahead. I’m great by myself.” 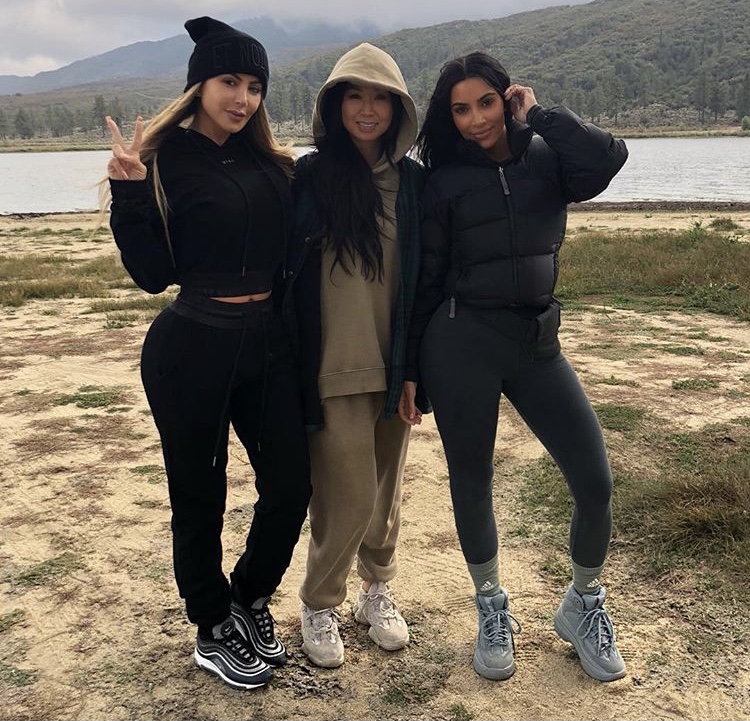