While stars all over the world have come out in support of the multiple women accusing R. Kelly of abuse and sexual misconduct, Kanye West has been receiving backlash.

The controversial rapper had fans wondering if he was actually in support of the singer, when he spoke openly this weekend during a Sunday Service.

Kim’s mother Kris Jenner live streamed a mass this weekend, where Kanye preached to the audience.

“They just gonna pull up full documentaries on him. Then they gonna come with the Michael [Jackson] documentary.”

Many believed “documentaries on him” was referring to the hugely topical documentary on R. Kelly called Surviving R. Kelly.

Kanye added: “We can all enjoy all their music all we want.”

But Kim was quick to take to Twitter to say her husband’s comments were about himself, not about anyone else.

“I’m going to nip this in the bud right now,” she wrote.

“Kanye was speaking about his own experience of everyone quick to say they are cancelling him because of differences in opinion & not being perfect.

“The analogies were in context to his own experiences, not defending anyone else,” she added. 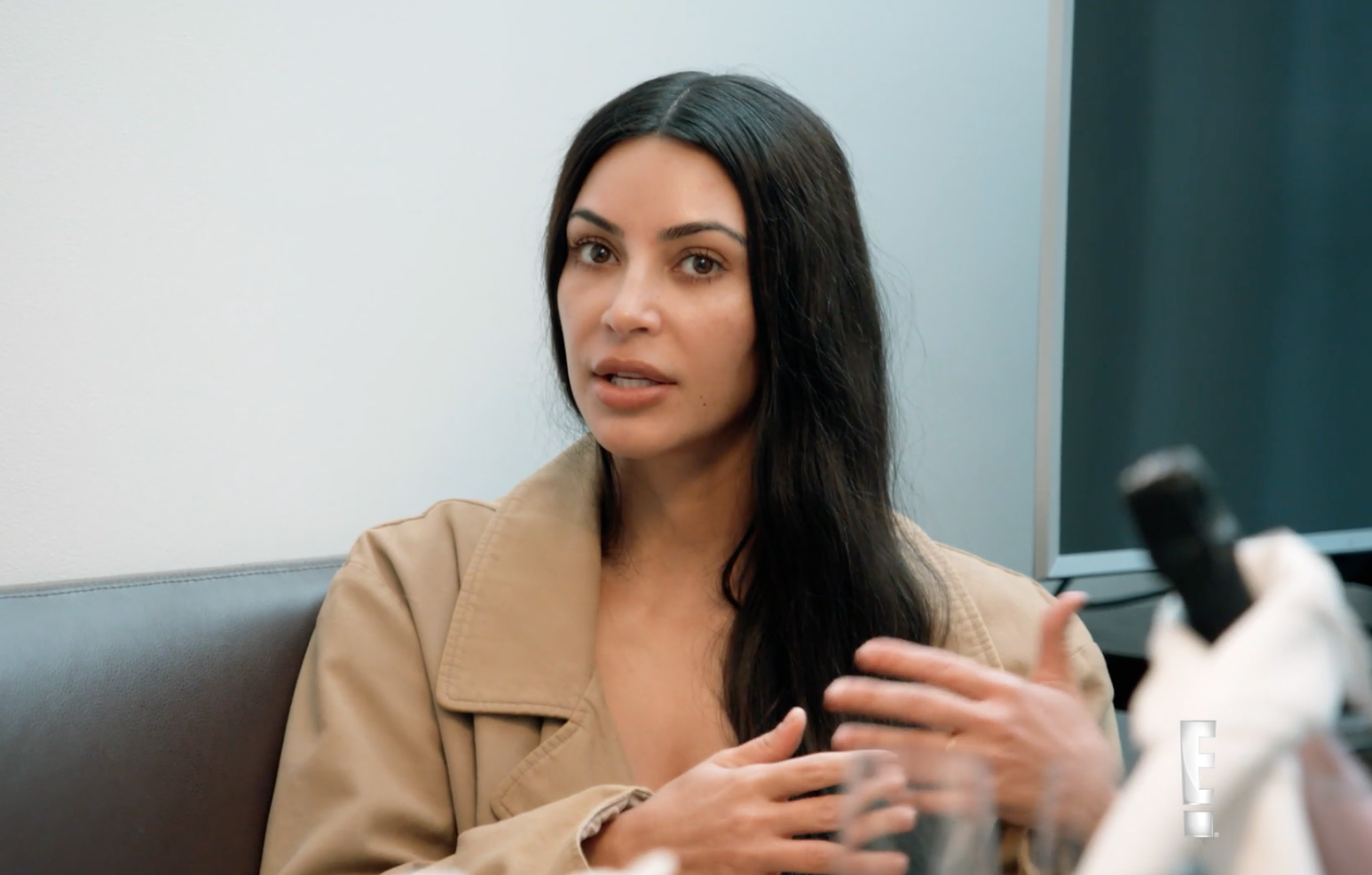 She then posted again, explaining her own stance on the matter:

“I want to make it very clear, he is not condoning anyone’s actions or unacceptable disgusting behaviour.

“My husband’s words are being taken out of context due to timing.”

Kim’s close friend John Legend was the only celebrity in the music industry to take part in the Lifetime documentary and openly slam R. Kelly for his actions.

Listen to episode 9 of The Gosscast – where we chat to Marissa Carter about her rise to success.