Kim Kardashian has revealed the one social media change she thinks would benefit our mental health.

The reality star, who has over 151 million followers on Instagram, said she thinks removing “likes” from posts would be beneficial for people in terms of mental health.

The star posts regular updates to the social media site with photographs from her day-to-day life, as well as family photos with her children.

In an interview with The New York Times, the 39-year-old opened up about learning about the effects of social media the hard way.

“I think about when I raise my kids and screen time, phone time, what to post, what not to post, even posting things in real-time.”

“I learned from a bad experience that I had when I was robbed that people really knew my every move, they knew what I had, they knew where I was, what I was doing, and that to me really changed maybe the things that I post.” 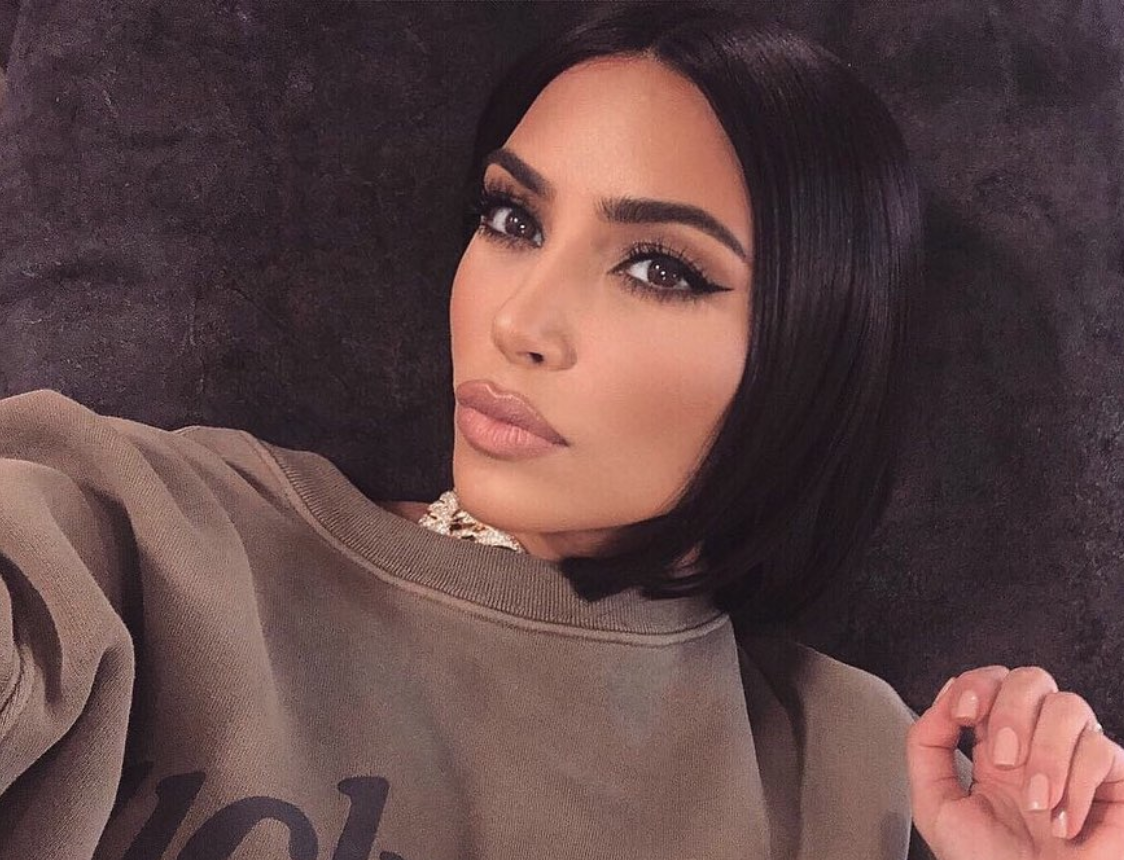 “But as far as mental health, I mean it’s something that taking the likes away and taking that aspect away from it would be really beneficial for people.”

“And I know that the Instagram team has been having lots of inner conversations with a bunch of people to get everyone’s take on that and is taking it really seriously. That makes me happy.”

Over the summer, Instagram used Ireland as a test country by removing the “like” count from all posts on mobile.

However, the change is yet to be rolled out worldwide.