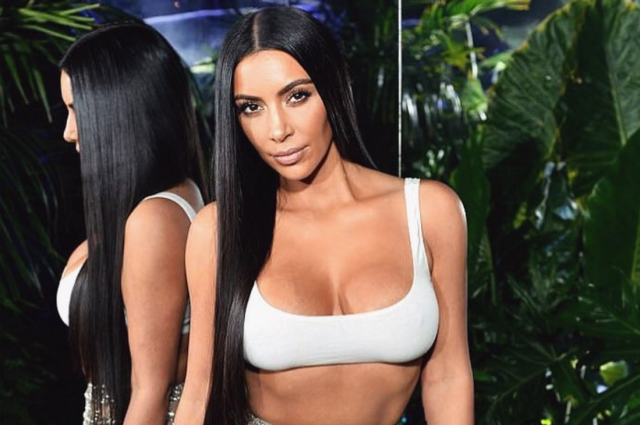 Kim Kardashian has broken her silence on the rumours that she and Kanye have hired a surrogate for their third child.

It was reported earlier this week that the reality star and her husband were due to have baby number three via surrogate in January.

Talking to E! News, the 36-year-old very cryptically commented on the rumours that have been circulating about her hiring a surrogate.

“So, I think when we’re ready to talk about it we will.”

“We have not confirmed it, and that’s that. I’ll let you know when.”