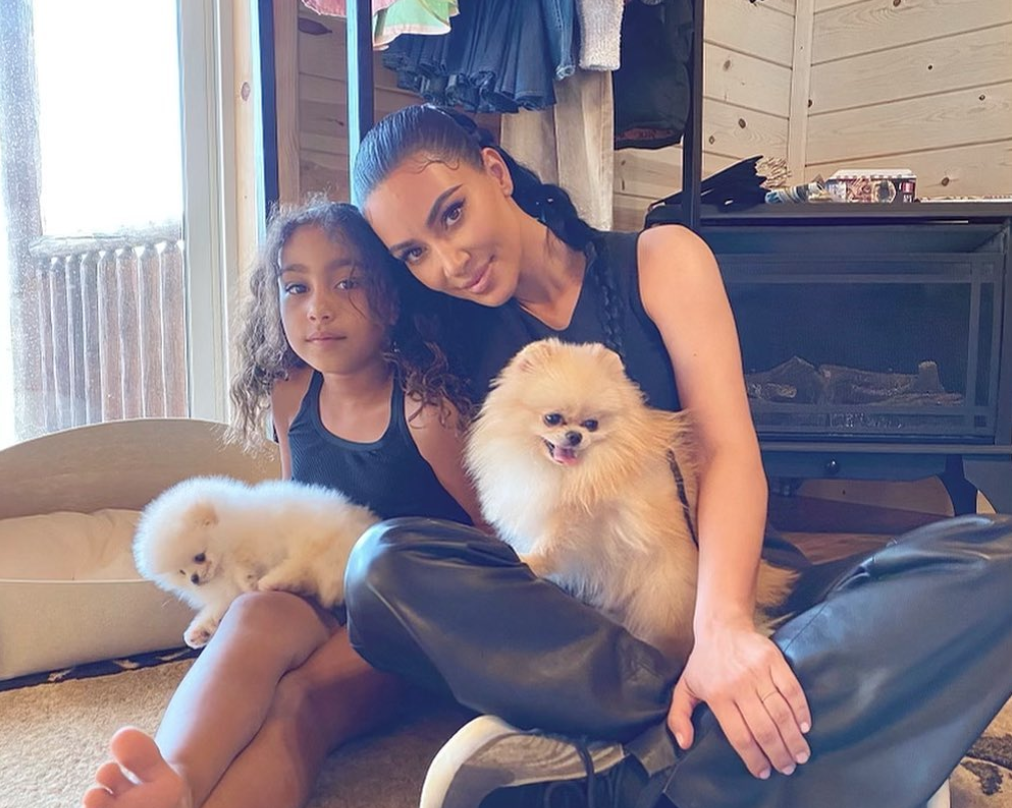 A teenage rapper has revealed Kim Kardashian asked her to remove a video featuring her daughter North West.

TikTok star That Girl Lay Lay was invited on a play date with North last year, where they filmed some videos together.

On July 12, the 14-year-old uploaded a TikTok video featuring Kim’s eldest daughter, but the post has since been removed from the platform.

In a since-deleted Instagram post, the young rapper claimed: “@kimkardashian texted me to take down the new TikTok video with North in it…I don’t know why…”

“They invited ME to their house… this industry SUCKS!”

“I asked what did I do wrong and they didn’t answer me… so confused on what this industry is… just trying to make good positive music for the #nevergiveup.”

A member of Kim’s team, Tracey Romulus, commented on the post before it was deleted to explain what happened.

“I’m sorry it was not explained to her in a way for her to understand (because I very clearly explained to the dad) but Lay Lay was invited over 1 YEAR ago for a private child’s play date – not to be filmed and for that footage to be used in a music video over 1 year later.”

“The play date came about because North was a fan and loved to cover her songs. Kim invited Lay Lay over to their home knowing they wanted to film North – however North’s parents did allow for 1 TikTok to be posted after the play date ended and it was learned that they had filmed her for several of them.”