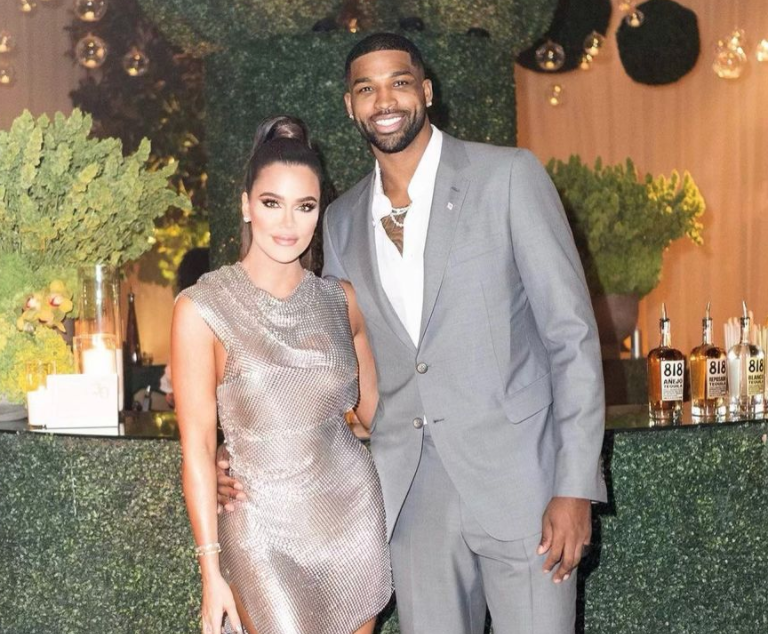 Khloe Kardashian “will not go back” to Tristan Thompson after their recent split, according to a new report.

Page Six reported the couple’s split on Monday, just hours after Mail Online reported that the basketball player was seen getting close to three women at a house party.

A source has since told E! News that the pair called it quits “very recently”, explaining: “They had been working through the cheating rumors for the last couple of weeks, but Khloe told Tristan he lost all of her trust and the relationship could not be repaired.”

“Khloe really tried, but ultimately, felt too betrayed by him. She’s done and says she will not go back. They have been co-parenting and have seen each other several times in the last week with True, but are not romantically together,” the insider added.

A separate source confirmed Tristan’s attendance at a star-studded party in Bel-Air in Los Angeles on Thursday night, where he was allegedly spotted entering a bedroom with three women.

“Tristan was hanging out with Drake, Diddy and Chris Brown the majority of the night. He was seen hanging out with several girls on the upstairs deck and then went into a private room with three girls,” the eyewitness claimed.

“He seemed like he was in a great mood and wanted to party. He was drinking and was partying into the early hours of the morning.”

The break-up news came just a few hours after the final part of the Keeping Up With The Kardashians Reunion episode aired, where Khloe finally admitted she and Tristan were back together and that they were looking for a surrogate to grow their family.

Khloe also claimed she had “forgiven” Kylie Jenner’s former BFF Jordyn Woods during the reunion after she was alleged to have hooked up with Tristan at a house party back in February 2019.

During season 20 of KUWTK, Tristan and Khloe were seen spending more and more time together, but Khloe refused to admit the pair were back together.

The season documented the duo’s attempt to give their 3-year-old daughter True a sibling via surrogate, but Khloe confirmed in the reunion episode that their latest surrogate had “fallen through”.