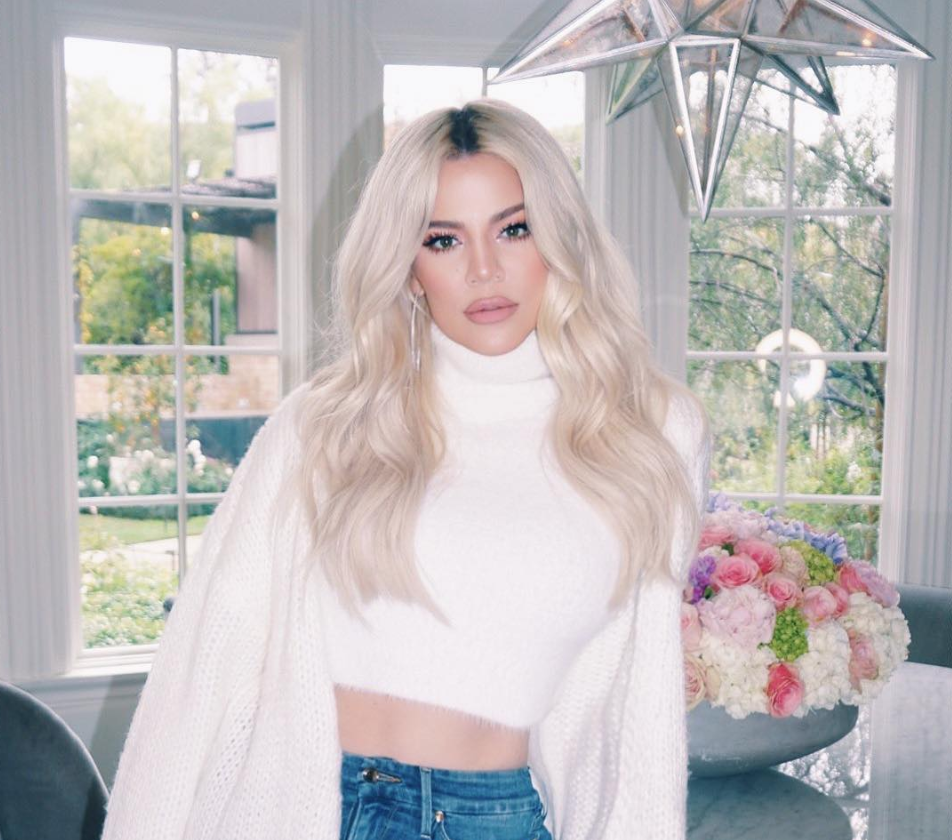 Khloe Kardashian has been spotted filming Keeping Up With The Kardashians, just days after she sensationally dumped Tristan Thompson over claims that he ‘hooked up’ with Kylie Jenner’s BFF Jordyn Woods.

Just two days after the shocking scandal hit headlines, the reality star put on a brave face as she stepped out in Los Angeles to attend the opening of PrettyLittleThing’s new store in West Hollywood.

Khloe was supported by her best friend Malika Haqq on the night, and the mother-of-one appeared to be in good spirits.

According to PEOPLE, Khloe arrived with a film crew for Keeping Up With The Kardashians, as she attended her first public event since finding out about Tristan and Jordyn’s alleged betrayal.

The reality star also posed for photos with Ashley Graham, who was co-hosting the event, and officially opened the store by cutting the ribbon.

The news comes after Khloe liked a fan’s tweet, which branded Tristan and Jordyn as ‘terrible people’.

Meanwhile, Khloe’s sister Kim Kardashian has revealed how she feels about the situation, as she unfollowed Tristan and Jordyn on Instagram last night.

While Tristan seemed to brand the claims as “fake news”, Jordyn has not yet commented on the scandal – but it’s believed she has moved out of Kylie Jenner’s house.