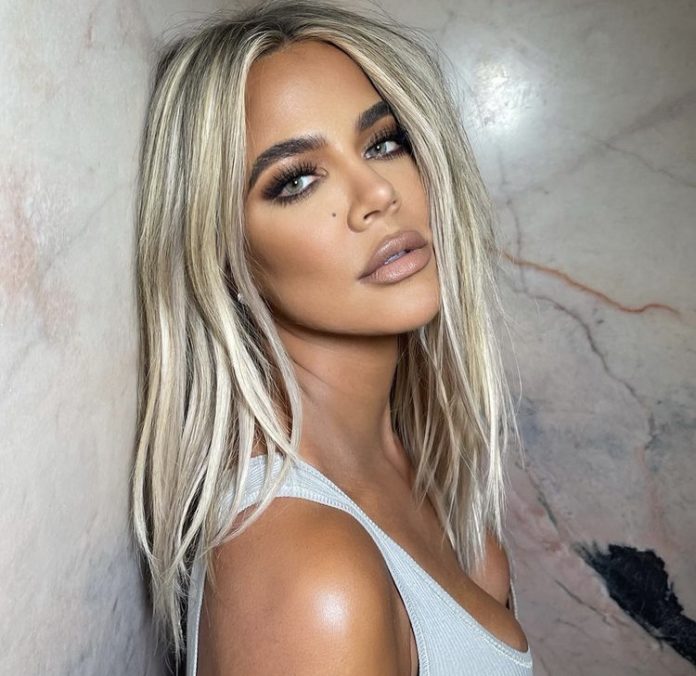 Khloe Kardashian has revealed she experienced hair loss during her coronavirus battle.

The Good American founder documented her health struggle in an episode of Keeping Up With The Kardashians, which aired last October.

At the time, the mother-of-one revealed she was experiencing vomiting, shaking, headaches, a “burning” chest when she coughed, and changing temperatures after contracting the deadly virus.

The reality star shared more details about her experience with COVID during a Twitter Space chat with fans on Tuesday night.

The 37-year-old revealed she tested positive for the virus in March 2020, and said: “My hair really fell out with COVID. So after, it was really a struggle for a minute.”

Khloe claimed taking collagen powder “helped me so, so much” in stimulating hair growth. 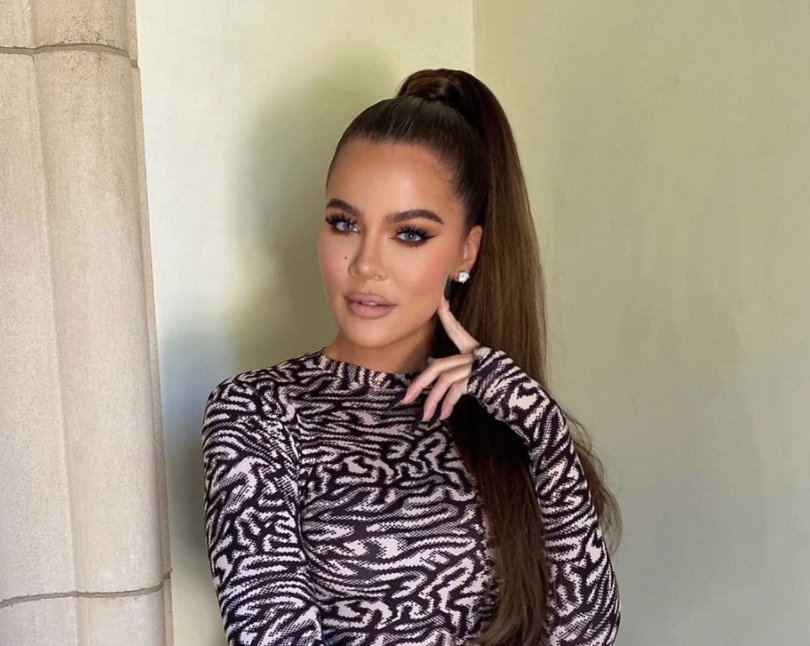 Later in the chat, the TV personality said that her sense of taste and smell was “the only thing that I didn’t lose” when she had COVID, adding: “But I had everything else — like anything else you can imagine.”

Khloe also admitted she was grateful she was filming KUWTK last year during the pandemic because it was a “distraction” from what was going on.

She said: “It gave us something to do, and even though it was such a scary time, having that distraction was nice. But yeah, all of us – now it’s kind of our new normal – but then we were all so nervous, and so scared. No one knew what was happening.”