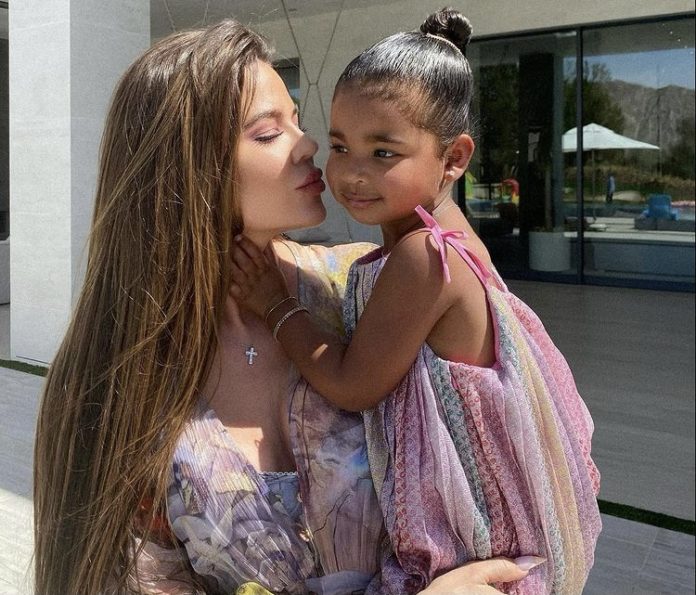 Khloe Kardashian has revealed she often corrects people when they comment on her daughter True’s size.

The Good American founder, who shares the three-year-old with her ex Tristan Thompson, explained she doesn’t want her daughter to struggle with the same issues as she did growing up.

Speaking to Health magazine, the KUWTK star said: “When it comes to food — I had so many issues. It wasn’t from one person, I guess just from society or how people critiqued my body. So, I don’t play when it comes to True.” 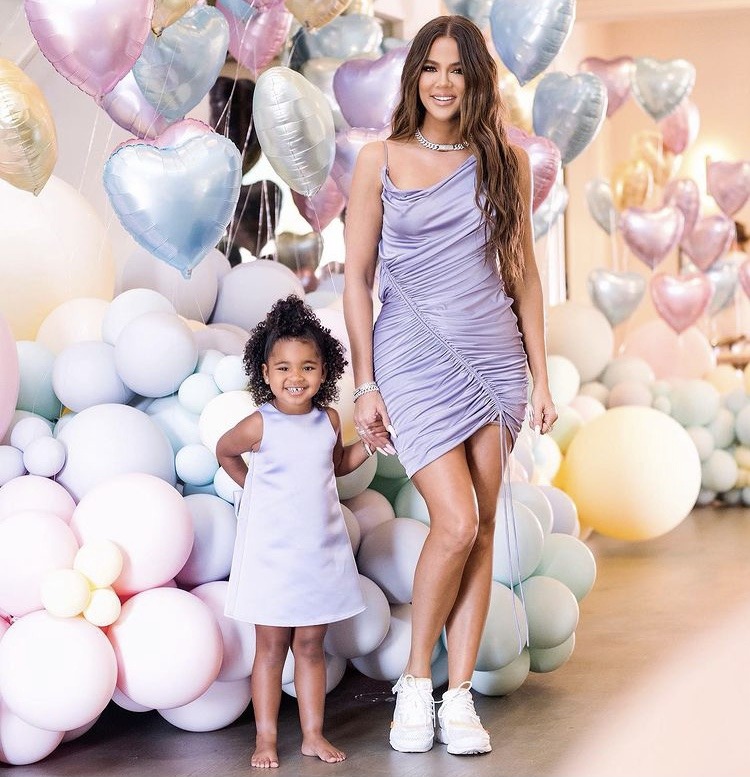 “She’s very tall. People will always say, ‘She’s so big.’ And I’ll say, ‘Oh, she’s so tall.’ I try to make them be more descriptive. I know what an adult means when they say that, but I don’t want her to misinterpret that.”

Khloe described her daughter as “really tough”, which she noted was a “great thing”.

“If that’s who she is, I’m not trying to make her not be that way. But sometimes, I’ll notice she may bump into something. I’ll say, ‘Are you OK, Tu-Tu?’ And she’ll say yes and kind of brush it off. I do try to always tell her that it’s OK if she cries or if something is wrong.”

Speaking on the Travis Stork Show podcast last year, Khloe revealed she tries not to compare True to her cousins.

She explained: “Sometimes I see some of them and I’m like, ‘But Chicago did this,’ or, ‘Stormi did that’. I’m like, I can’t do that. We’re all different kids and different ages and we just learn differently. I have to remind myself of that.”

Khloe and Tristan welcomed their daughter True in April 2018.

Khloe and Tristan first started dating back in 2016, but their relationship hit the rocks when the NBA star was accused of cheating – just days before Khloe gave birth to True.

The couple grew close again during the lockdown and decided to give their romance another chance.