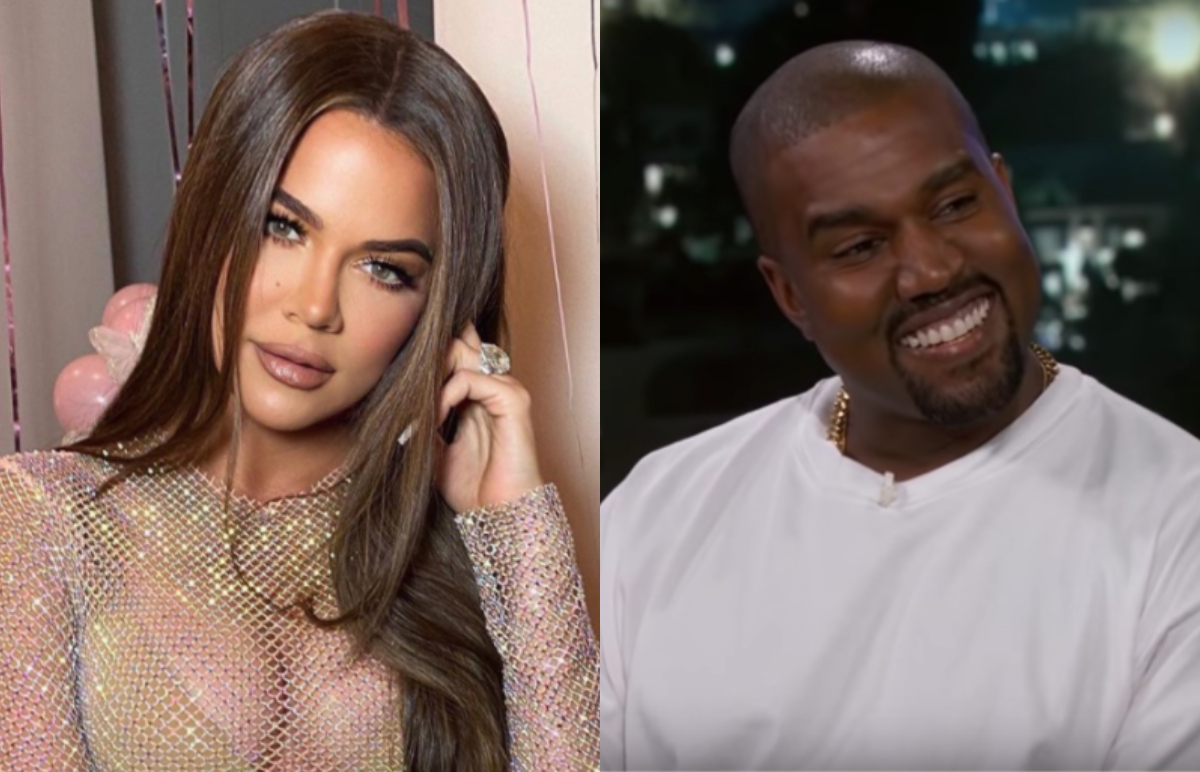 Khloe Kardashian has encouraged her fans to “spread love” rather than “negativity” amid Kanye West’s recent behaviour.

It has recently been reported that the Kardashian family are “very concerned” about the 43-year-old and fear he’s “in the middle of a serious bipolar episode”, following his first presidential rally speech on Monday.

“If we could spread love as quickly as we spread negativity, what a wonderful world we would live in,” the 36-year-old wrote.

Earlier on, the reality star uploaded another message on the social media platform that read: I thought 2020 would be the year I get everything I want.”

“Now I know 2020 is the year I appreciate everything I have,” it added.

After Kanye’s presidential rally, he shared some bizarre statements on Twitter, in which he claimed that he’s been trying to divorce Kim Kardashian, ever since she met fellow rapper Meek Mill at a Criminal Justice Reform Summit two years ago.

The rapper also accused his wife and his in-laws of attempting to get him locked up.

The news comes after Kris Jenner broke her social media silence – after her son-in-law slammed her on Twitter.