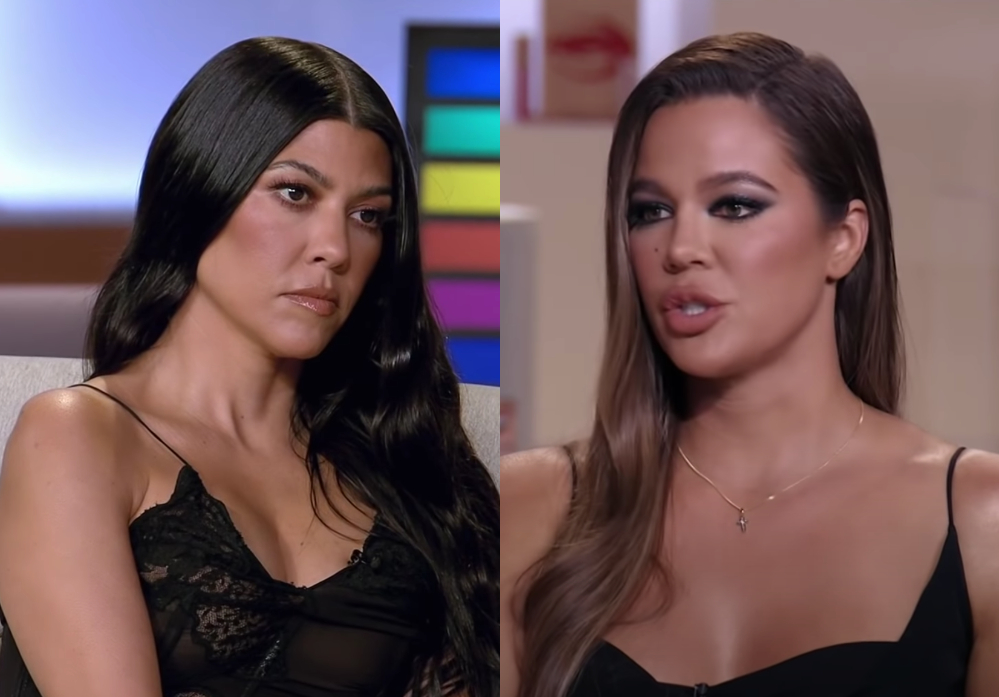 Khloe Kardashian has called out her sister Kourtney for “not sharing enough” on Keeping Up With The Kardashians in a teaser clip for their reunion special.

In a sneak peek, the 36-year-old criticised her sibling for not opening up about her love life in later seasons of their reality show.

Host Andy Cohen asked Khloe: “In season 17 you pointed out that in later seasons, you shared a lot more of your personal life than Kourtney, Kendall, Kylie and your mom did – do you feel like you carried the show for the past few seasons?”

Khloe replied: “There’s been times that I think maybe what I was going through… because you could also say Kourtney and Scott [Disick] at the beginning, it was so much was about them… but maybe there wasn’t as much going on in other peoples’ lives.”

“Kim and I have had this conversation really openly… we feel like we give so much and maybe others aren’t holding up their end of the deal too.”

“If other people are going through things and choosing not to share, that’s when it’s unfair… but if there’s really nothing else going on in someone else’s life, what are they supposed to share?”

Khloe then confessed she thought Kourtney should have shared more about her love life in later seasons, subtly referencing the fact that she never spoke about her romance with Younes Bendjima on the show.

“I think Kourt learned from how much the public was in her relationship with Scott, it made her not want to share future relationships,” Khloe explained.

“We weren’t even allowed to talk about it. We’re not saying to put him on, but Kourtney wouldn’t even let us mention [him], even though there was paparazzi photos…”

“So we were frustrated that we couldn’t even talk about what Kourtney was doing.”

The teaser clip didn’t include Kourtney’s response, but she didn’t look too happy…