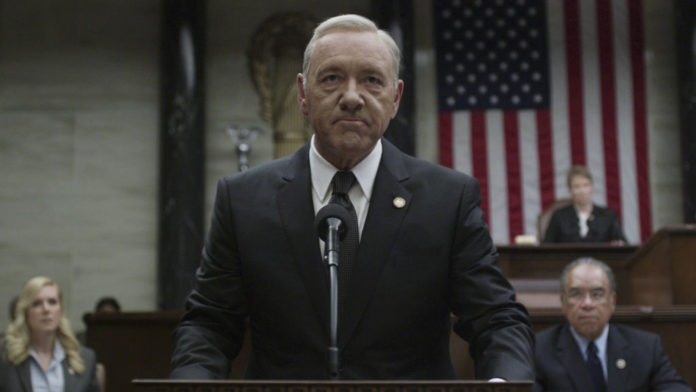 Kevin Spacey has lost his appeal to have a $31 million (€30 million) arbitration award to the producers of House Of Cards overturned.

Last November, the actor was ordered to pay the sum to MCR following “explosive” allegations of sexual misconduct involving young crew members working on the production.

The 63-year-old had filed to have the order overturned, but his request was denied by a US judge in Los Angeles on Thursday. 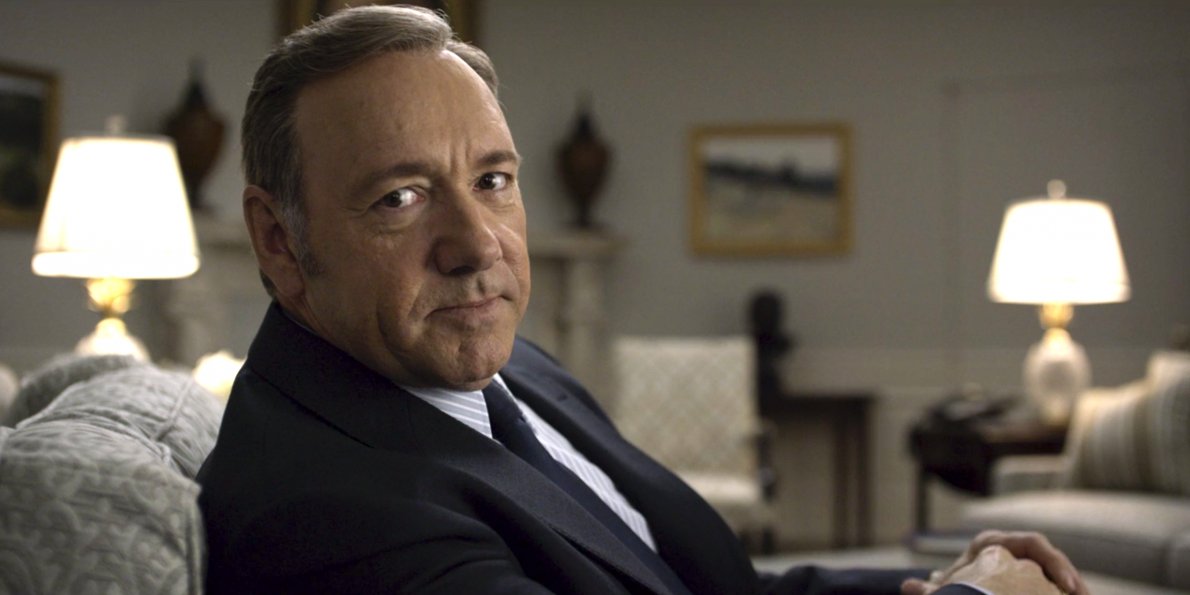 Judge Mel Red Recana wrote that Kevin and his attorneys “fail to demonstrate that this is even a close case” and “do not demonstrate that the damages award was so utterly irrational that it amounts to an arbitrary remaking of the parties’ contracts”.

“We are pleased with the court’s ruling,” MRC attorney Michael Kump said, following the ruling.

The original filings from MCR detailed how Kevin was cut from the hit Netflix show following allegations he was “systematically preying upon, sexually harassing, and groping young men that he had worked with throughout his career on film, television, and theatre projects.”

The arbitrator concluded that the actor had repeatedly breached contractual obligations to provide services “in a professional manner” which were “consistent with (MRC’s) reasonable directions, practices and policies” – including its anti-harassment policies.

Kevin starred in House Of Cards for five seasons, playing Frank Underwood, before being cut from the show after the allegations surfaced.

In the original ruling the arbitrator also found that the Hollywood star was not entitled to be paid for the remainder of his contract, as his dismissal had caused the show’s sixth season to be shortened and rewritten and cost MRC millions in lost revenue. 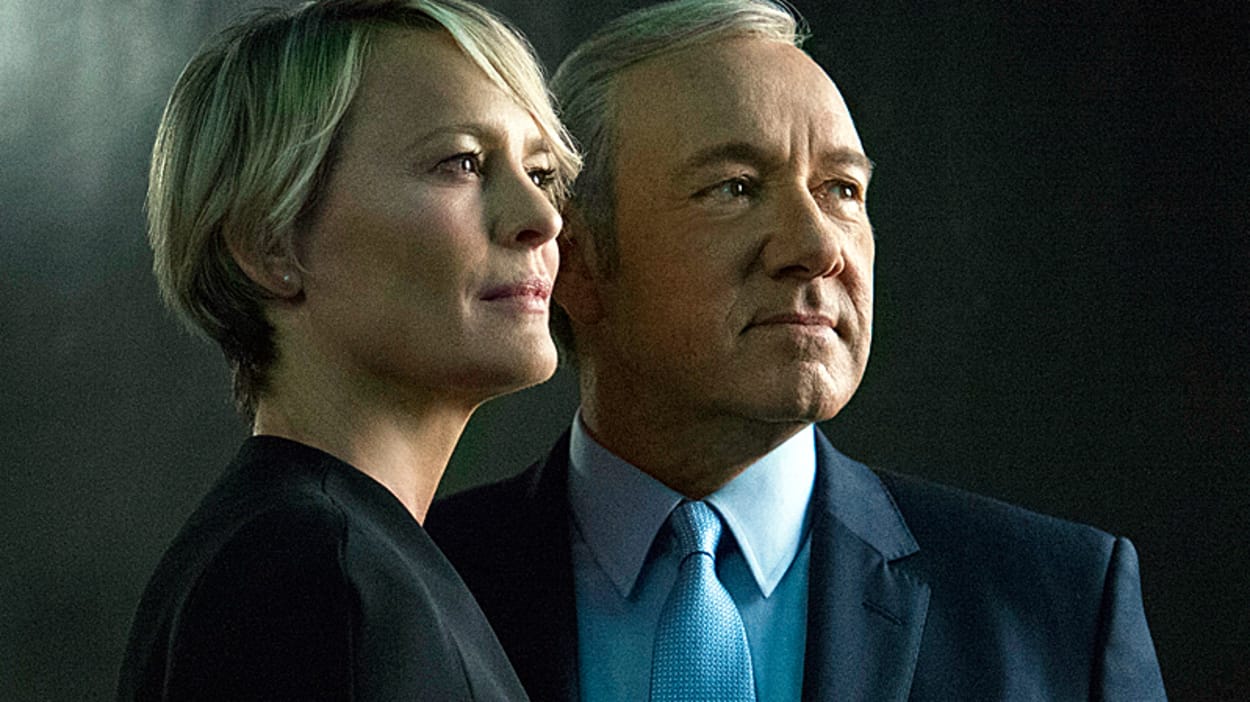