Kevin Spacey has been charged with four counts of sexual assault and one count of “causing a person to engage in penetrative sexual activity without consent.”

The decision was unveiled today by the Crown Prosecution Service (CPS), which has spent over a year reviewing a file passed to them by the Metropolitan Police.

“He has also been charged with causing a person to engage in penetrative sexual activity without consent. The charges follow a review of the evidence gathered by the Metropolitan Police in its investigation.”

“The Crown Prosecution Service reminds all concerned that criminal proceedings against Mr Spacey are active and that he has the right to a fair trial.”

The charge comes after an investigation was launched by the Met Police in 2017 over allegations made against the actor between 1996 and 2013. The alleged incidents were said to have occurred in both London and Gloucester. 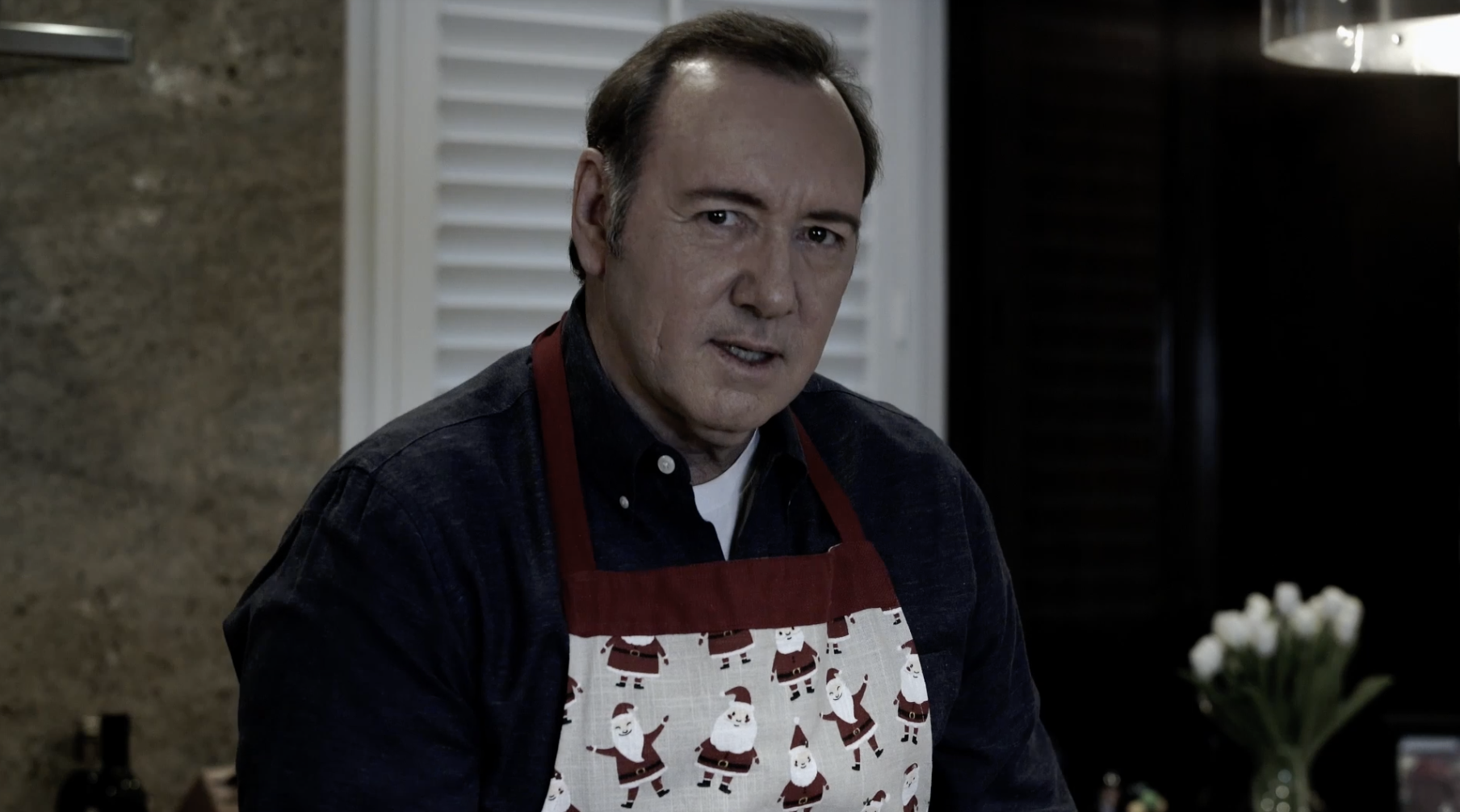