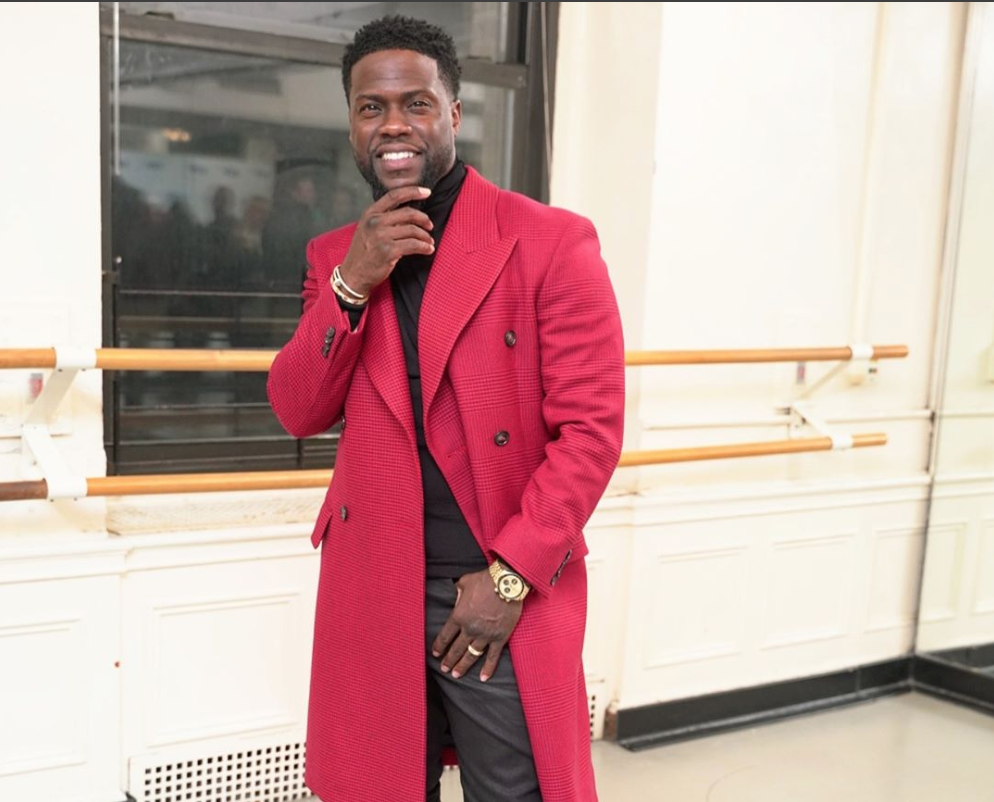 Kevin Hart has reportedly not changed his mind about stepping down from hosting the Oscars.

The comedian appeared on The Ellen DeGeneres Show earlier in the week and admitted that he may consider returning to the hosting role, but it has since been reported that the actor has changed his mind again.

While the 39-year-old received support from Ellen while on the show, the interview sparked a huge online backlash, from many viewers who did not agree with the presenter’s support of Kevin.

Although Ellen called for the Academy to bring back the actor as the host, Deadline has since reported that Kevin does not want the role back.

Sources told the online publication that the father-of-three reportedly does not want to be a distraction on the night and feels that it would be too controversial for him to return.

Kevin was named as the Oscars host last month, but just one day after the news was revealed, a number of past homophobic tweets resurfaced.

The Academy told the actor that he needed to apologise for the tweets, or he would lose the hosting role; so Kevin stepped down from the role as he told the public that he had apologised for his comments in the past.