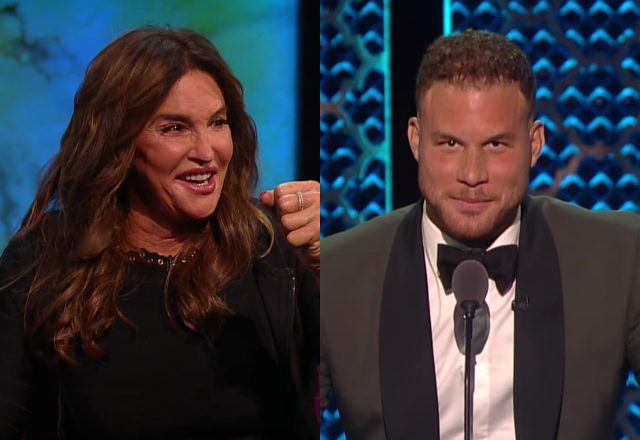 The NBA player, who dated Kendall back in 2017, made the comment while filming Comedy Central’s “Roast of Alec Baldwin”.

Taking aim at Caitlyn, who was among those booked to “roast” Alec, Blake said: “Caitlyn completed her gender reassignment in 2017 … finally confirming that no one in that family wants a white d**k.”

Blake then apologised for poking fun at Caitlyn, and went on to thank the former Olympian for her bravery as an athlete.

But then, Blake added: “And on behalf of the entire NBA, and half of the rappers on the Billboard charts – I want to thank you for giving your daughters their daddy issues!”

The Roast of Alec Baldwin is set to air on Comedy Central on September 15.