Kendall Jenner reveals she WON’T be trying out Kylie Skin 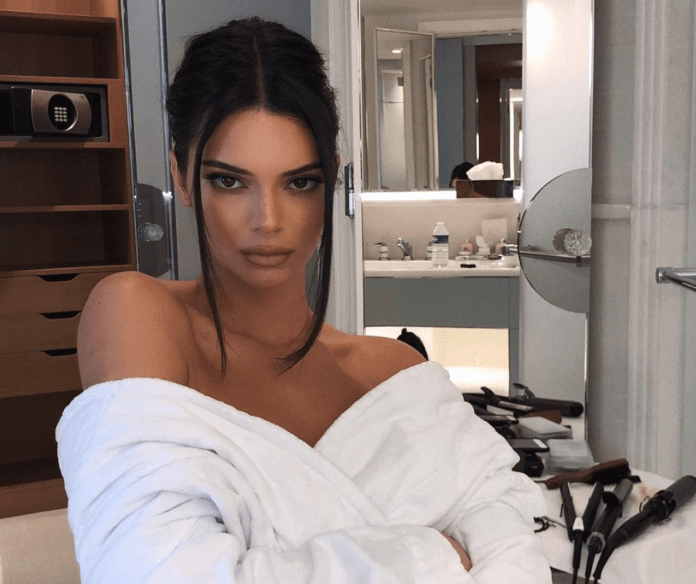 The model has struggled in the past with acne, and as a result has to be extremely careful about what she applies to her face.

The Pro Activ spokesperson was asked by Bustle if she would use her little sister’s range, to which she replied: “I’m stuck to my routine.”

However, Kendall will be teaming up with Kylie later this year to work on a project for her beauty company Kylie Cosmetics.

She also revealed that she would not try the now iconic Vampire Facial her sister Kim is known to love. 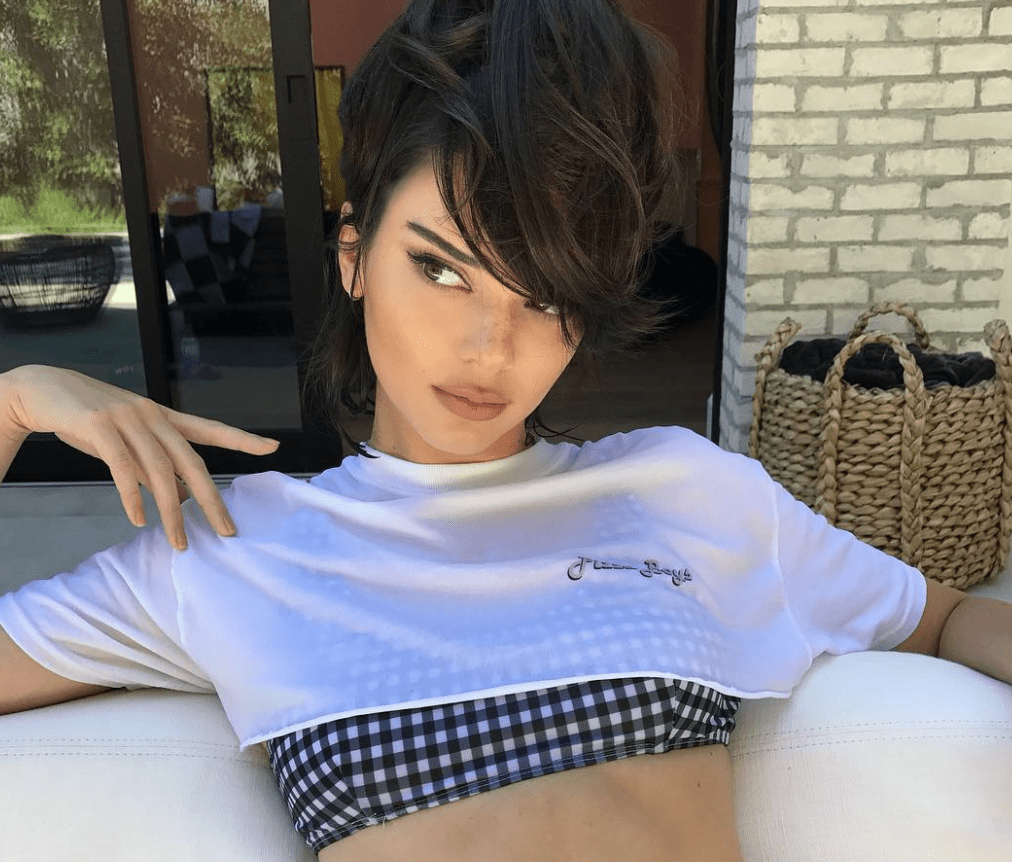 The Victoria’s Secret model detailed how her skin issues led her to a place of insecurity, and that she hopes her open discussion about acne can help other people accept their skin.

“I love that I can be vulnerable in this situation and show people that I’m human, too,” she said.

“And I hopefully can set a sort of example that it’s OK, and everyone deals with stuff like this.”