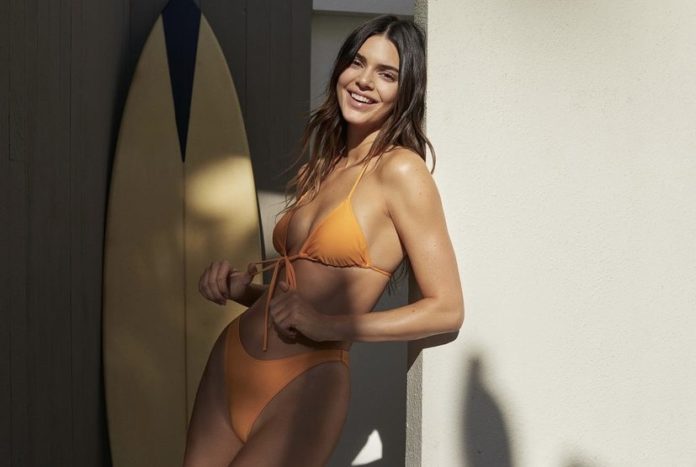 Kendall Jenner has posted a completely nude photo to Instagram, following her split from Devin Booker.

The model and her basketball beau, who were first linked in April 2020 and went Instagram official on Valentine’s Day last year, called it quits earlier this month.

Days after their breakup hit headlines, Kendall took to Instagram to share a photo of herself sunbathing naked.

One fan commented: “Single energy lmao,” and a second wrote: Love me some breakup posts.” 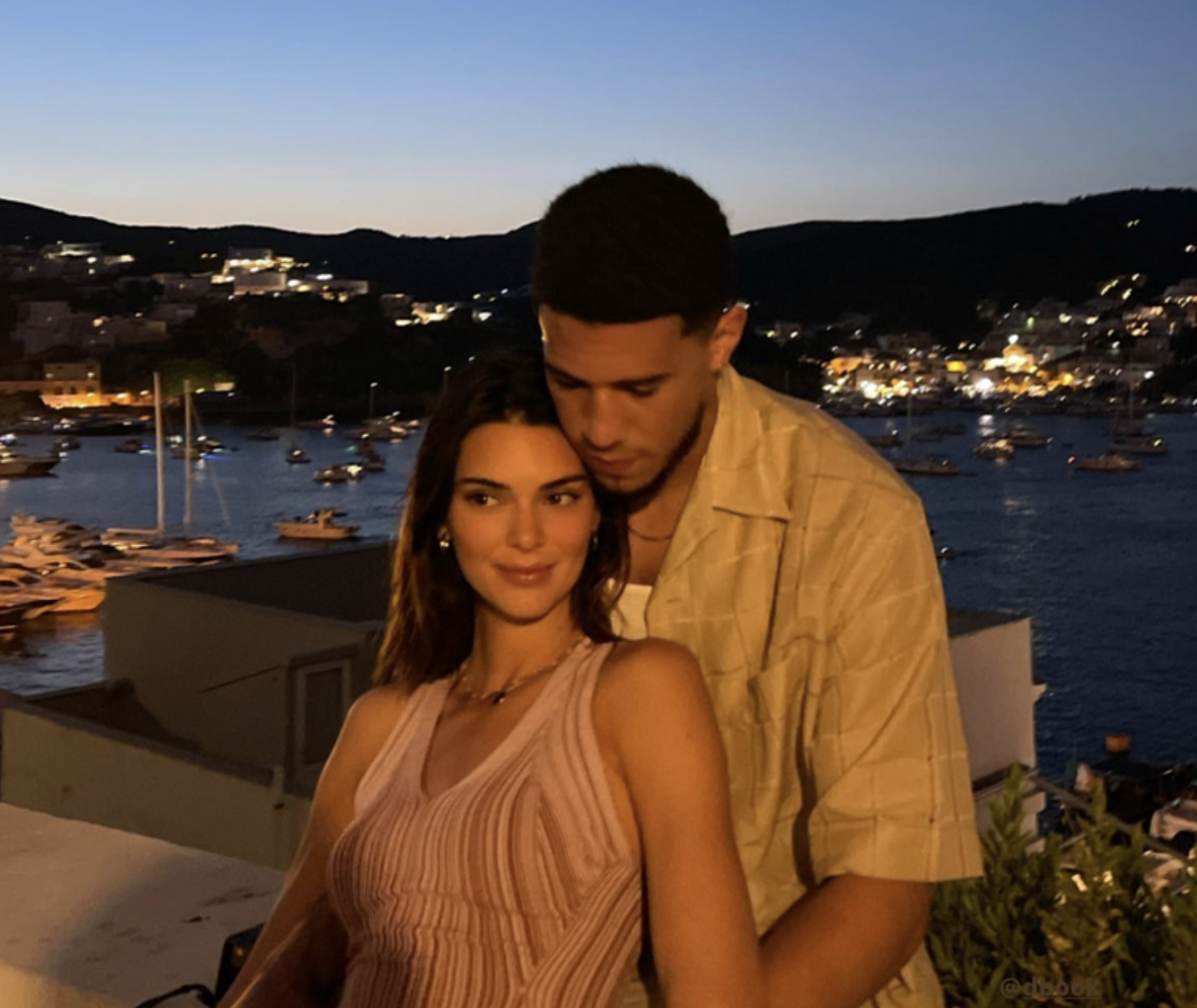 It comes after a source told E! News last week: “Kendall and Devin hit a rough patch recently and have been split for about a week and a half.”

The insider added that while the former couple had a “really nice time” in Italy together for Kourtney Kardashian and Travis Barker’s wedding, “once they got back, they started to feel like they weren’t aligned and realized they have very different lifestyles”.

According to the source, Kendall told the NBA star, 25, she “wanted space and time apart,” however, it may not be a permanent breakup. 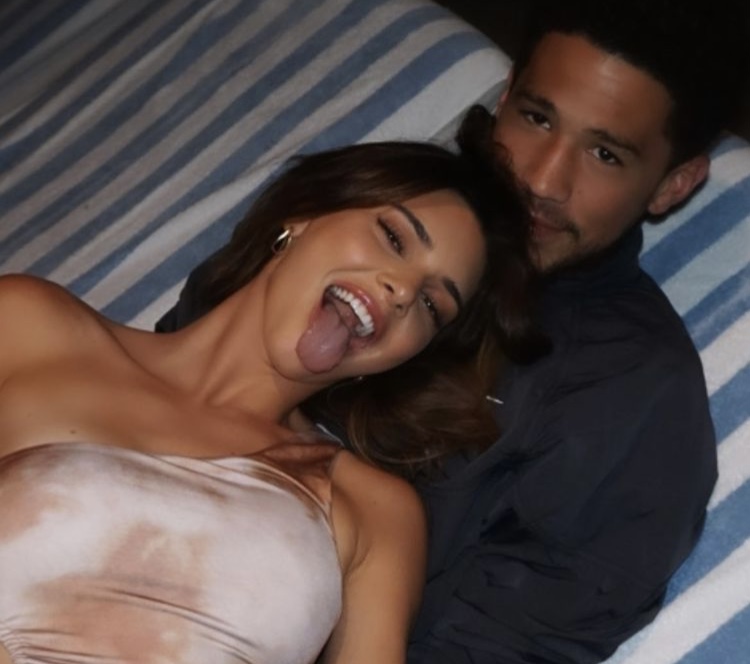 “They have been in touch since and do care about one another,” the insider noted.

“They both hope to make it work, but as of now, they are split.”