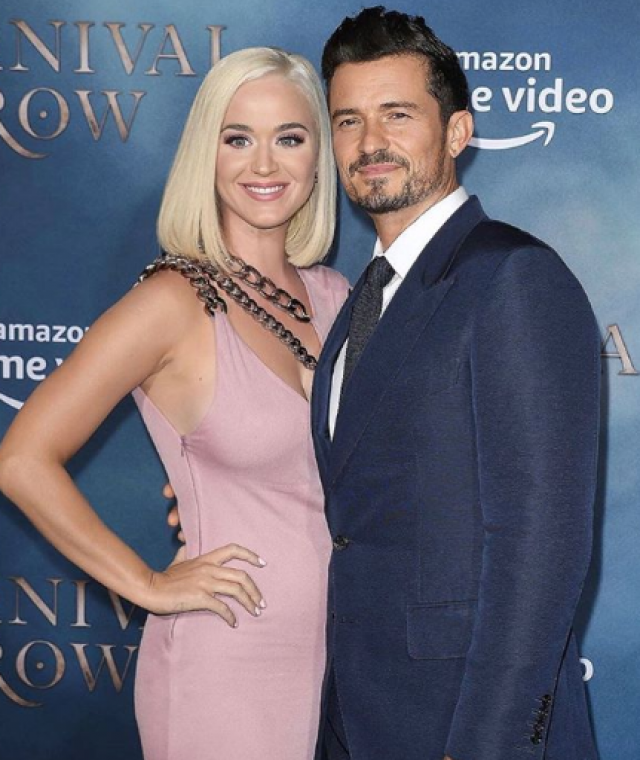 Katy Perry has revealed that she considered taking her own life in 2017 when she split from her now-fiancé Orlando Bloom.

The 35-year-old announced in March that she was expecting her first child with the Pirates Of The Caribbean star.

Katy reflected how she was left “broken in half” in both her personal and professional lives.

“My career was on this trajectory when it was going up, up and up and then I had the smallest shift, not that huge from an outside perspective. But for me it was seismic,” she told radio station SiriusXM CBC. 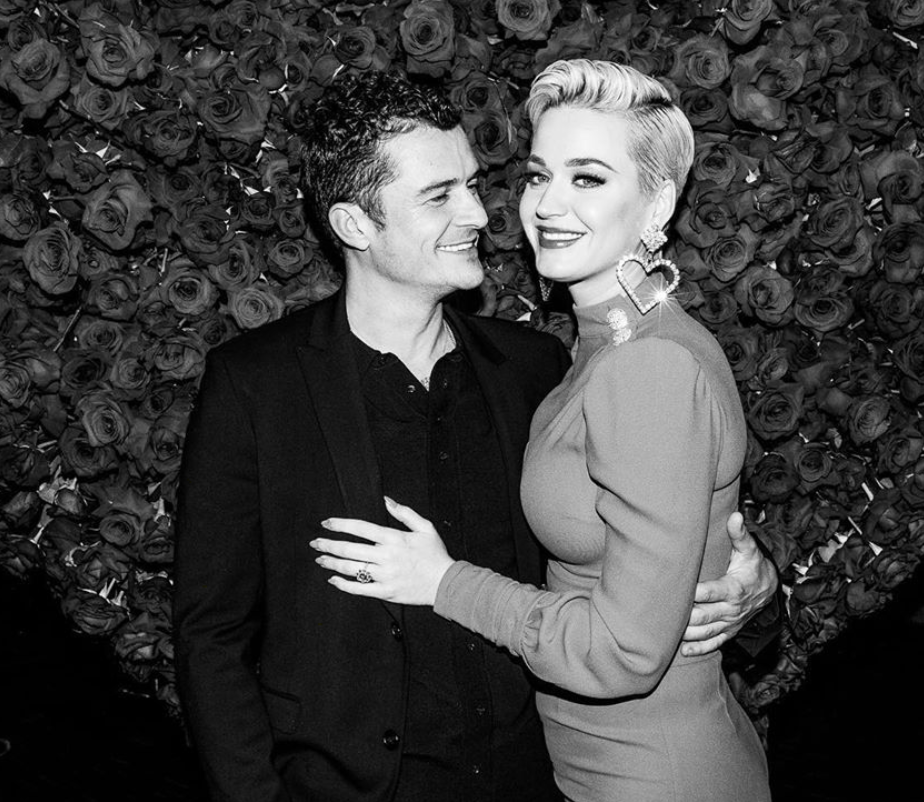 “I had given so much out, and it literally broke me in half. I had broken up with my boyfriend, who is now my baby daddy-to-be.”

The Firework hitmaker explained that she hit rock bottom after her album Witness sold less than a tenth of her 2013 release Prism.

“And then I was excited about flying high off the next record,” she commented.

“But the validation did not make me high, and so I just crashed.”

She discussed how her faith helped her recover over time.

“It was so important for me to be broken so that I could find my wholeness in a whole different way. And be more dimensional than just living my life like a thirsty pop star all the time,” she admitted.

“Gratitude is probably the thing that saved my life, because if I did not find that I would have wallowed in my own sadness and probably just jumped.”

“But I found the ways to be grateful. If it gets really, really hard I walk around and say, “I am grateful, I am grateful!”; even though I am in a sh***y mood.”

Katy, who has spoken candidly about her struggle with mental health in the past, confirmed that she is now in a much better place.

“Hope has always been an option for me, because of my relationship with God and something that is bigger than me,” she expressed.

“Of course, if I am the one controlling my destiny I am going to be the one driving it into the ground.” 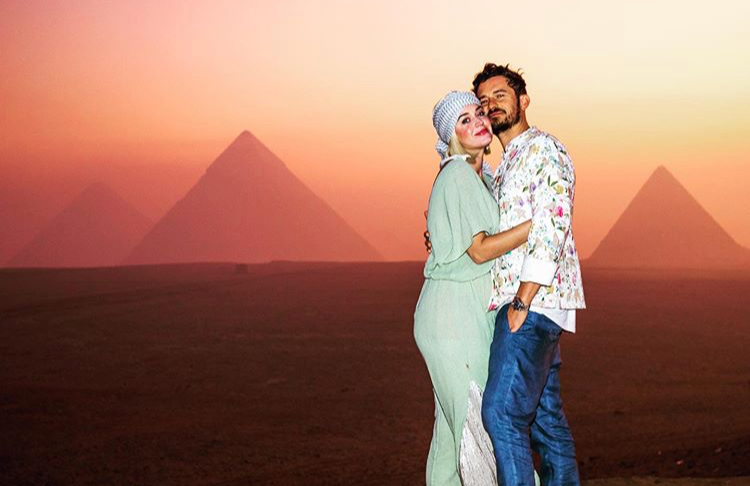 The A-list couple were first linked when they were seen flirting at the Golden Globe Awards in January 2016 and they went public with their relationship later that year.

Katy and Orlando parted ways in March 2017 but rekindled their romance a few months later.

The 43-year-old proposed to the expecting mother on Valentine’s Day last year.