Katy Perry has reportedly chosen Jennifer Aniston to be the Godmother of her unborn child.

The pop star is expecting a baby girl with her fiancé Orlando Bloom in the coming weeks.

And now it has been revealed that the couple have chosen the Friends star for the special role.

“Jennifer] is pretty chuffed about it as well and cried when they asked her,” a source told The Sun. 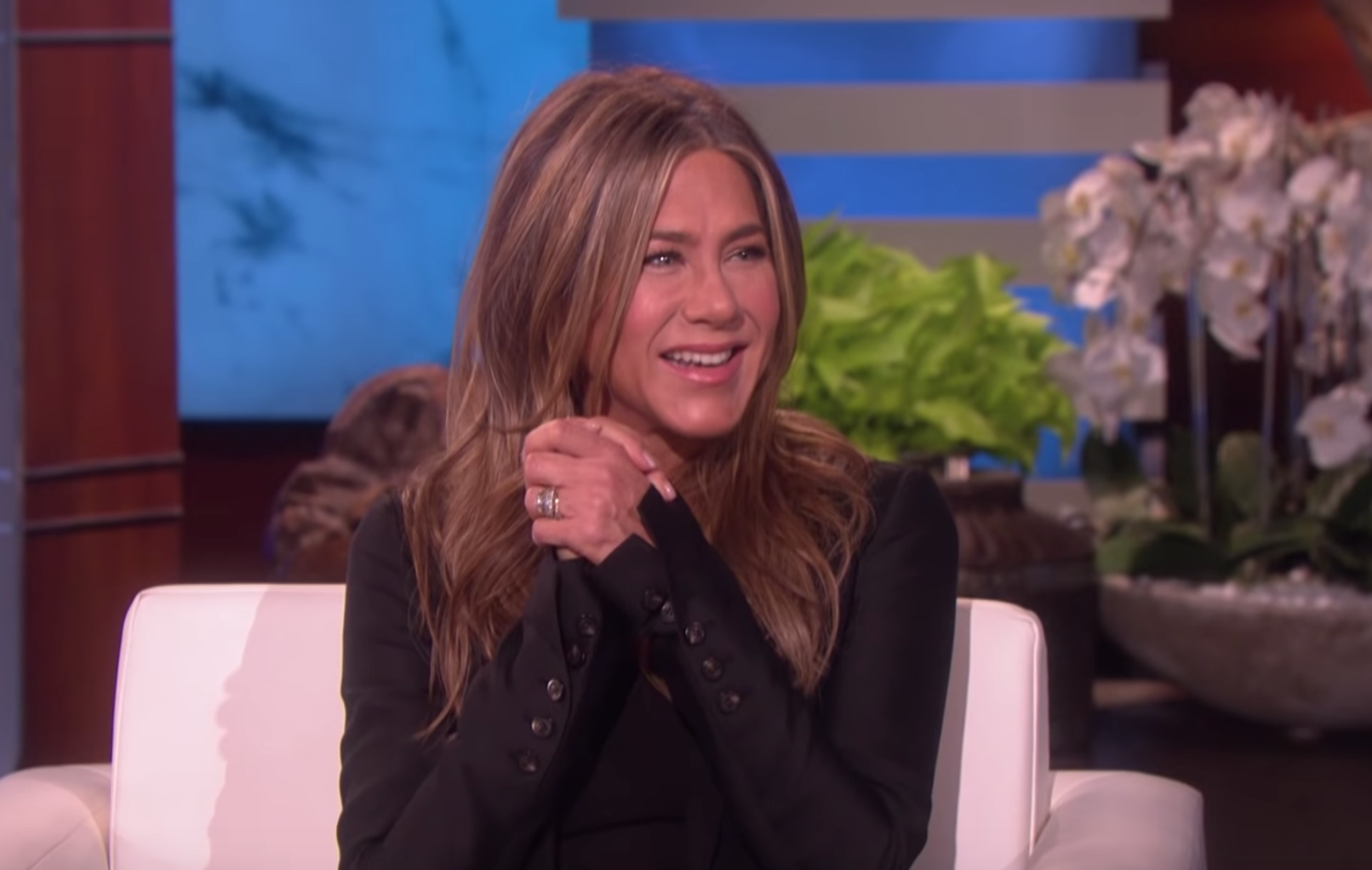 “Katy and Jen are very close. During lockdown they went for socially distanced walks, and spent lots of time catching up,” the insider added.

Not only are Katy, 35, and Jen long time friends, the couple also both previously dated the same man; John Mayer.

In 2008, Jennifer famously dated the musician after her very public split from Brad Pitt and then Vince Vaughn. 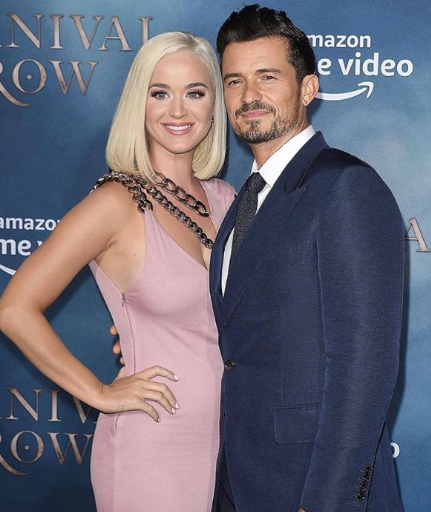 Meanwhile Katy dated John on and off from 2012 until 2015, even releasing a music video together.

Katy then met Orlando at a Golden Globes after-party in January of 2016, and although they split a year later, they were back on again in 2018.