Katie Holmes has denied reports that she has split from Jamie Foxx.

Following claims that the couple parted ways due to Katie’s “trust issues”, the actress’ representative Leslie Sloane told People that the break up rumours are “100 percent untrue.”

This marks the first time the 39-year-old has ever addressed her romance with Jamie, despite the fact that the pair have been romantically linked since 2013. 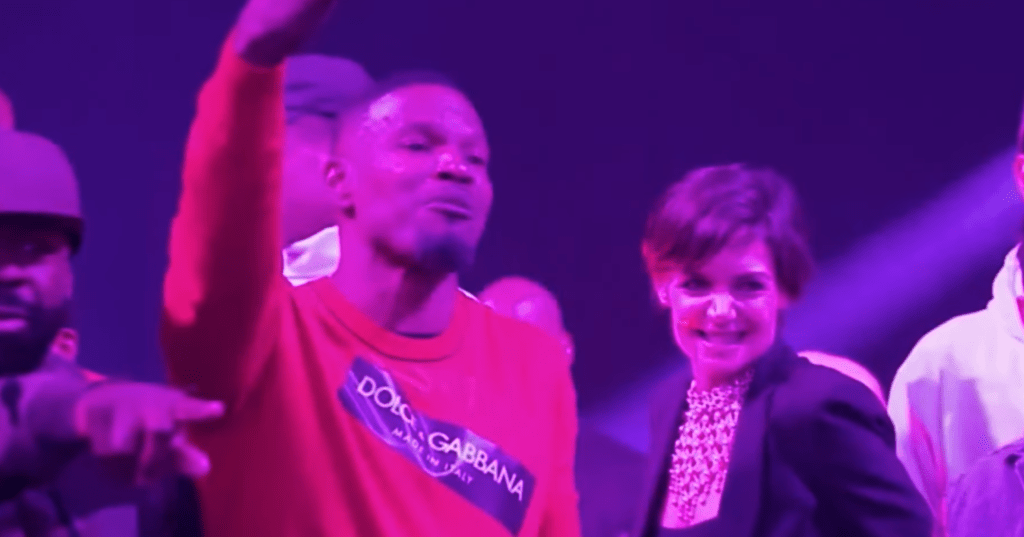 The couple spent years insisting that they were just friends, but the pair finally went public with their romance in 2017, when they were pictured holding hands on the beach in Malibu.

According to reports, Katie and Jamie were forced to keep quiet about their relationship, due to the terms in Katie’s divorce settlement with Tom Cruise.

Katie and Tom, who share 12-year-old daughter Suri, divorced back in 2012 – and the Hollywood actor reportedly banned her from publicly dating anyone for five years following their divorce.