The actress worked with Woody on Wonder Wheel in 2017, and worked alongside Roman on Carnage in 2011.

Speaking to Vanity Fair at the Toronto International Film Festival, Kate said: “What the f*** was I doing working with Woody Allen and Roman Polanski?”

“It’s unbelievable to me now how those men were held in such high regard, so widely in the film industry and for as long as they were.” 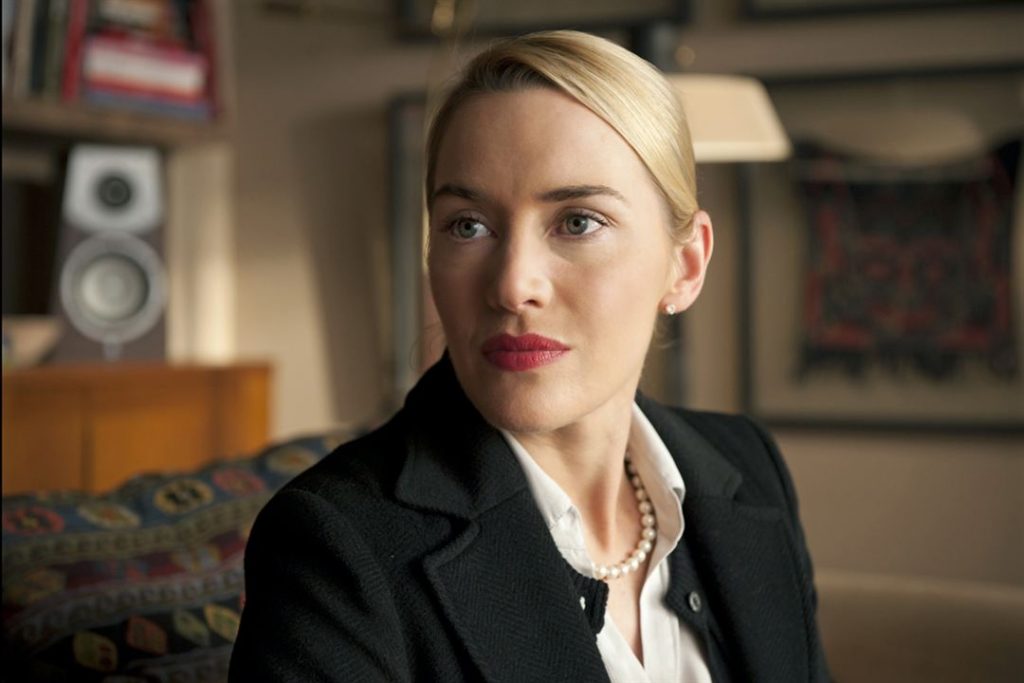 “It’s f***ing disgraceful. And I have to take responsibility for the fact that I worked with them both,” she continued.

“I can’t turn back the clock. I’m grappling with those regrets but what do we have if we aren’t able to just be f***ing truthful about all of it?”

Polanski was charged with the statutory rape of a 13 year-old girl back in the 1970s, and several other women have since accused him of sexual misconduct – allegations he has strongly denied.

Meanwhile, Allen was previously accused of sexually assaulting his adopted daughter Dylan when she was 7-years-old.

Dylan has claimed she was molested by Woody in the 1990s, but the director has vehemently denied her allegations.