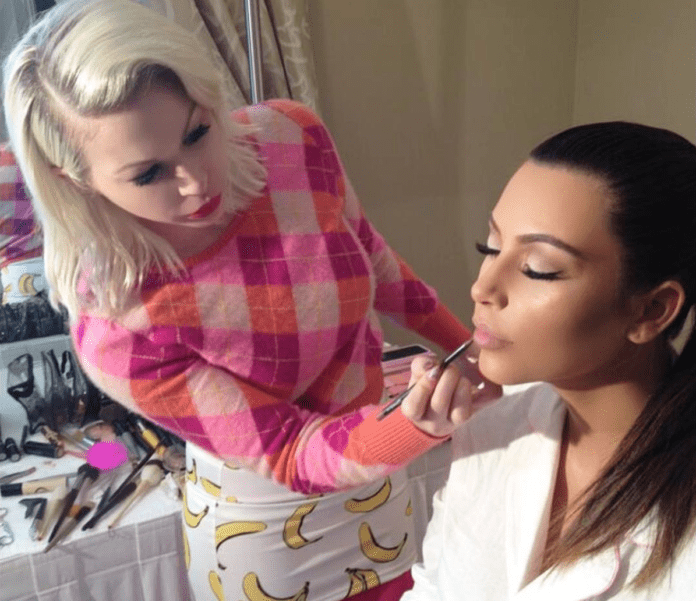 The Kardashian’s former makeup artist Joyce Bonelli has spoken out about their recent falling out.

Last month, it was reported that the famous family fired Joyce, after working with her for over 10 years.

However, Joyce has since told People magazine, “I’ve never been fired.”

“When something personal happens, it’s just a personal thing and I don’t think it’s anyone’s business.”

“But people should know, too, that I wasn’t fired and I love all of them and I’m proud of them too,” she said. .

However, the celebrity makeup artist added fuel to the fire as she hinted, “Who hasn’t gotten in a fight with their girlfriends?”

Despite their falling out, Joyce went on to praise her former employers, and named Kim as one of her beauty inspirations.

“I’m inspired by that whole family — I mean, just look at them — their work ethic and each individually are amazing,” she gushed. 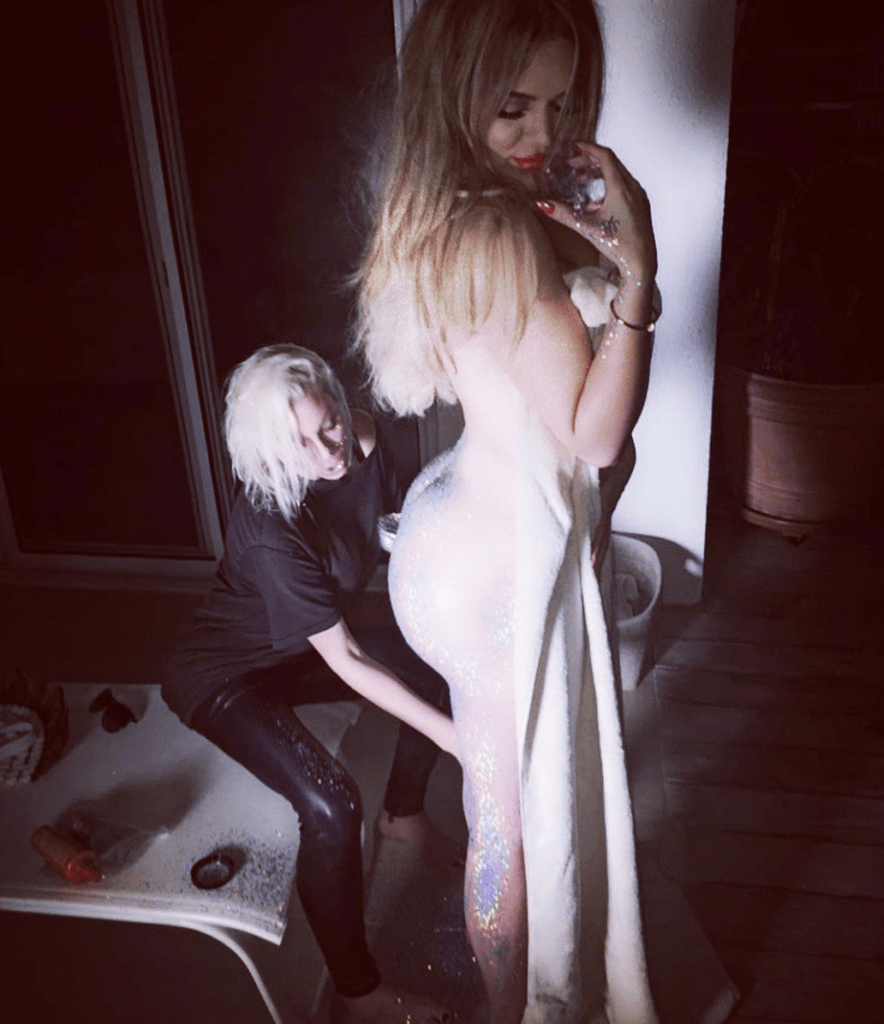 A source previously told PEOPLE that Joyce allegedly “tried to go around them on a deal so the Kardashians wouldn’t make money off of it. They caught on and Kim stopped following her, but Khloé and Joyce remained amicable” until more recently.

“Joyce would conveniently fly out of town for big Kardashian parties so people wouldn’t catch on,” the source continued.

“And after Kim and her parted ways, she would upload pictures of Kim and call Kim her ‘twin.’ Joyce also claims she came up with the tagline for Kanye’s hit ‘that s*** cray,’ which is a lie.

“The Kardashians were just over her lies and the trying to cheat them out of money was the cherry on top,” the source added.

In June 2017, Joyce sat down for an interview with the Hollywood Reporter, in which she referred to the Kardashian-Jenners as her “sisters”. 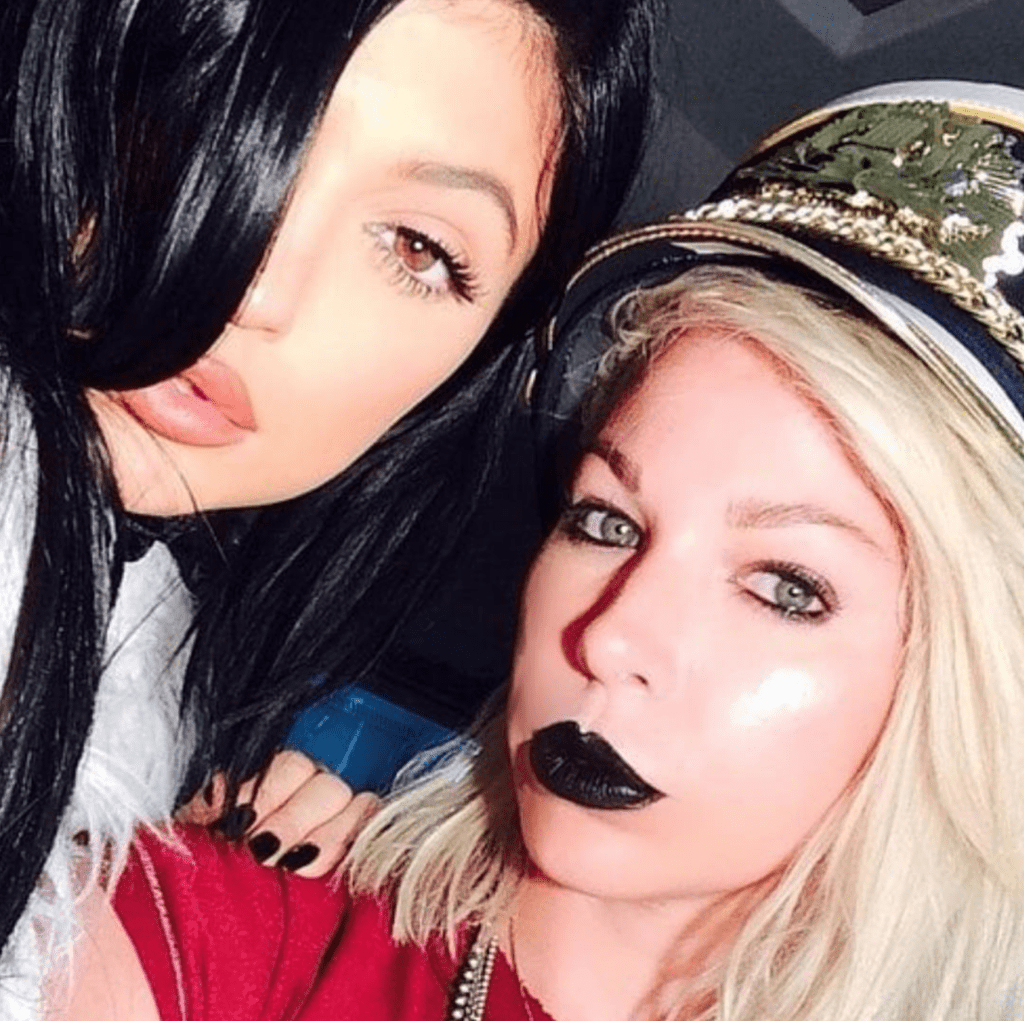 She said at the time, “I’ve been with the girls for so long and we’ve been through so much. It’s been over a decade. We’ve known each other since the beginning, before they were famous.

“After they started their show people started really loving them and then hating them and now they’re loving them again, there’s been so much that’s happened. Now each one of them is a phenomenon in their own way.

“We text every other day and we talk about everything. Even if I’m working with a different client we’re always talking and FaceTiming — we talk about kids, we talk about the fun, scandalous stuff. They’re like my sisters,” she added.

Last year, Joyce announced the launch of her debut beauty line, Joyce Bonelli Cosmetiques – which may have caused a rift between her and the KarJenner’s, as Kim has her KKW Beauty line, and Kylie is the proud owner of Kylie Cosmetics. 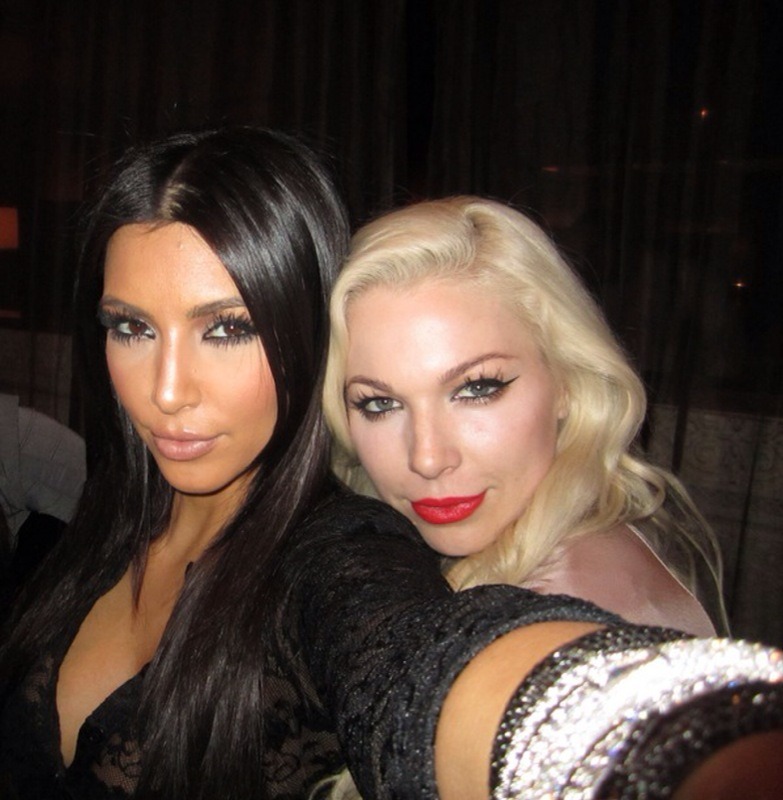 According to Page Six, the family distanced themselves from Monica after Khloé allegedly claimed that she had been charging tens of thousands of dollars in designer clothes to her credit card, but the clothes never ended up in her closet.

At the time, it was reported that Khloe was considering suing Monica, and the reality star posted some cryptic tweets about a friend “stealing” from her.

“What would you do if you found out a friend was stealing from you?,” Khloe tweeted. “Would you cut off the friendship or let God handle it? Or would you go the legal route?” 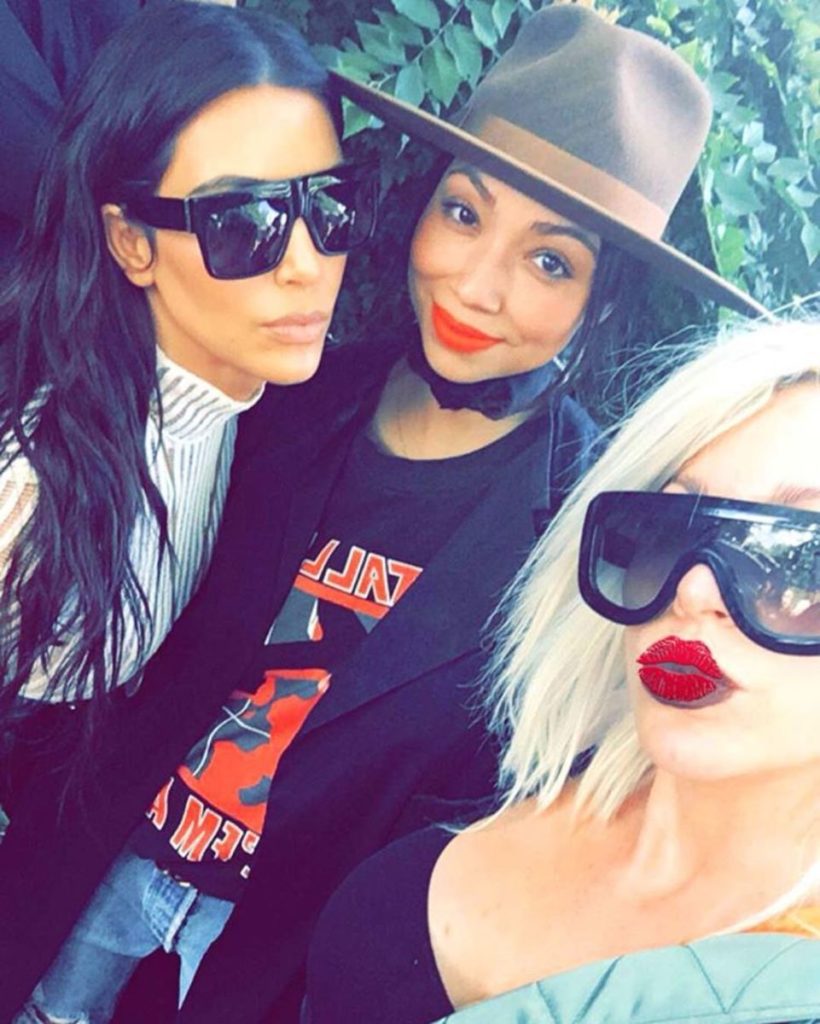 As well as that, Kim fell out with her longtime assistant Stephanie Shepherd over professional differences last year.

At the time, sources told People, “Kim made a decision to let Stephanie go. She was a good assistant but when Stephanie wanted to transition into a larger role with Kim’s brand and businesses, it just didn’t work.”

Sources added that Kim was uncomfortable with the fact that Stephanie had become a celebrity in her own right.

“Steph went from being an assistant to being a celebrity. For a regular girl, she has a huge social media following.” 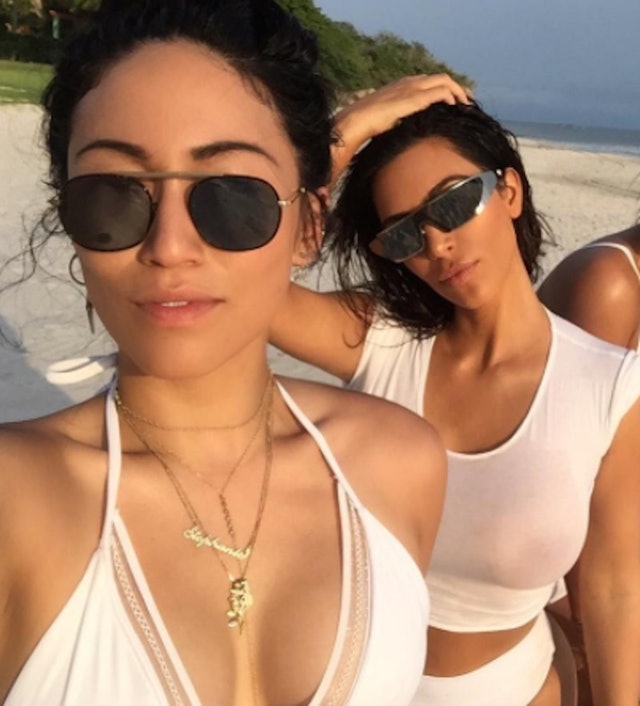 “She loves the attention, but it took away from her job. There was a feeling that being Kim’s assistant, Steph should stay more in the background. But Kim is the one who helped her get the followers by posting pictures with Steph.”

The source added, “Kim needed an assistant where the relationship is more professional. It’s very difficult to work with friends, so Kim decided to hire someone else.”

Despite this, Kim and Steph has since reconciled, and Stephanie even attended Kourtney’s 39th birthday – where she posed for a pic with her former boss.