The Kardashian family have reportedly bought a mansion worth $12 million near the Coachella area.

The 11,000-square-foot property is in La Quinta’s Madison Club and near where the popular music festival, Coachella, takes place annually.

The festival is certainly a special place for one member of the family as it is where Kylie and her boyfriend, Travis Scott, first met. 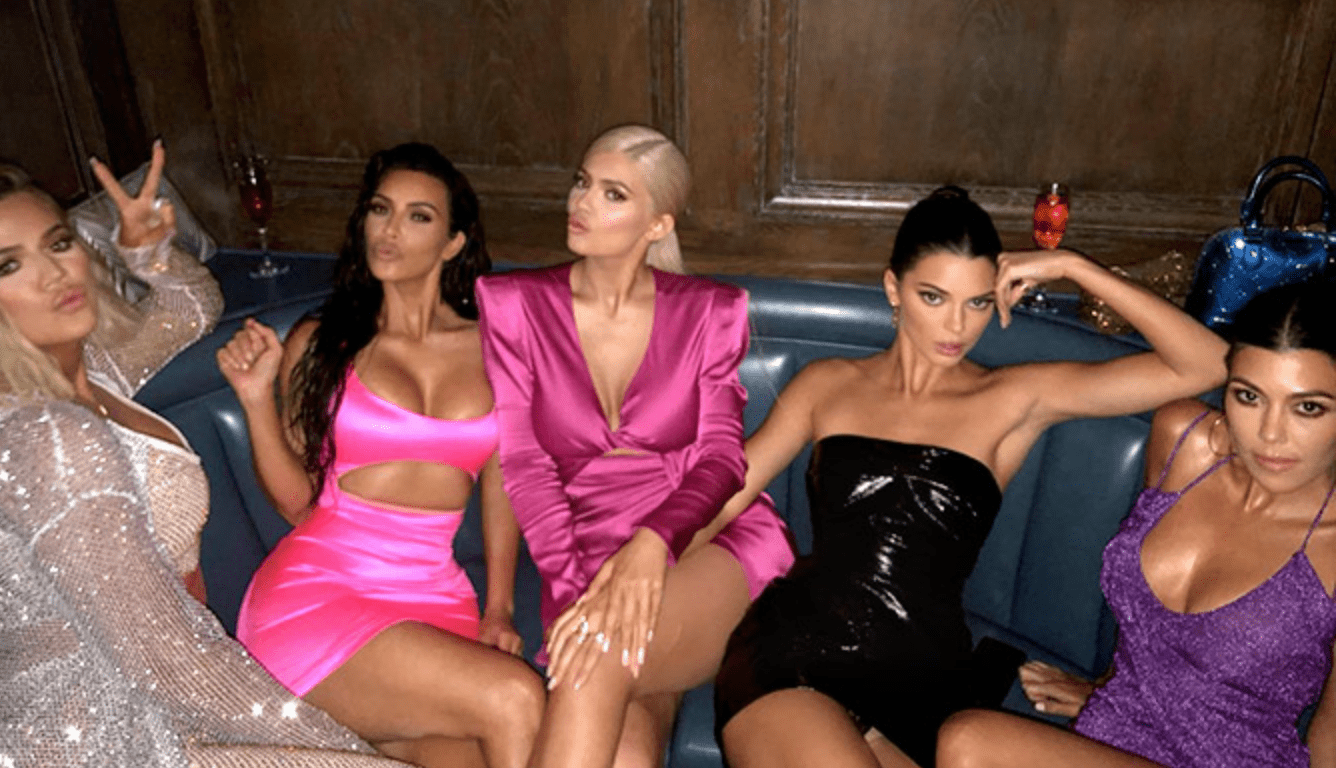 Page Six has reported that there have been claims that Kris Jenner bought the house, while representatives for Kim Kardashian and Kanye West have denied that the couple purchased the property.

“It lies just across the street from where the annual Coachella festival is,” a source told the publication.

Meanwhile, Drake previously slammed the Madison Club for racial profiling in a deleted Instagram post last year and he called it “the most offensive place” he has every stayed in.