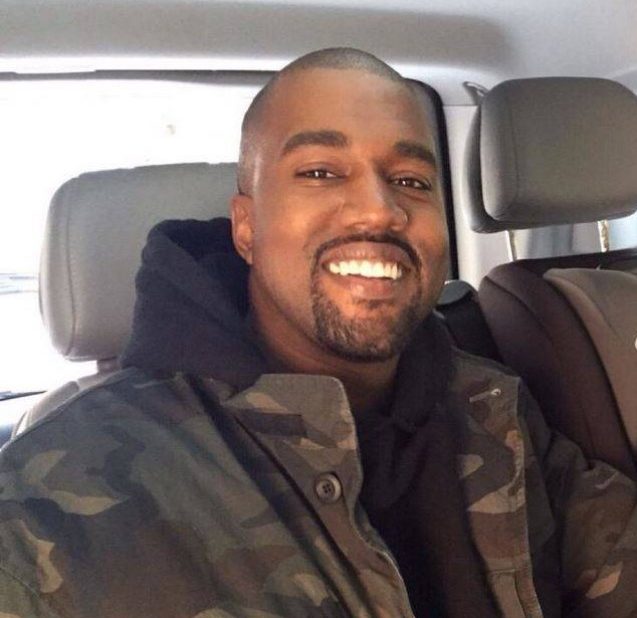 Kanye West is under investigation, after a report of battery was filed against him.

The battery report was filed following an alleged incident that took place at around 3am in downtown Los Angeles on Thursday.

In a statement, the LAPD said: “This morning at 3am, officers responded to Santa Fe Ave and Bay Street. A Battery Report was completed with Kanye West as a named suspect.”

“No arrests have been made and the incident is being investigated by our Newton Division,” the statement concluded.

Hours before the alleged incident took place, the 44-year-old was seen hanging out with Madonna, boxer Floyd Mayweather, and his new love interest Julia Fox.

One the same day, the rapper was also announced as a headline act for this year’s Coachella, alongside Harry Styles and Billie Eilish.