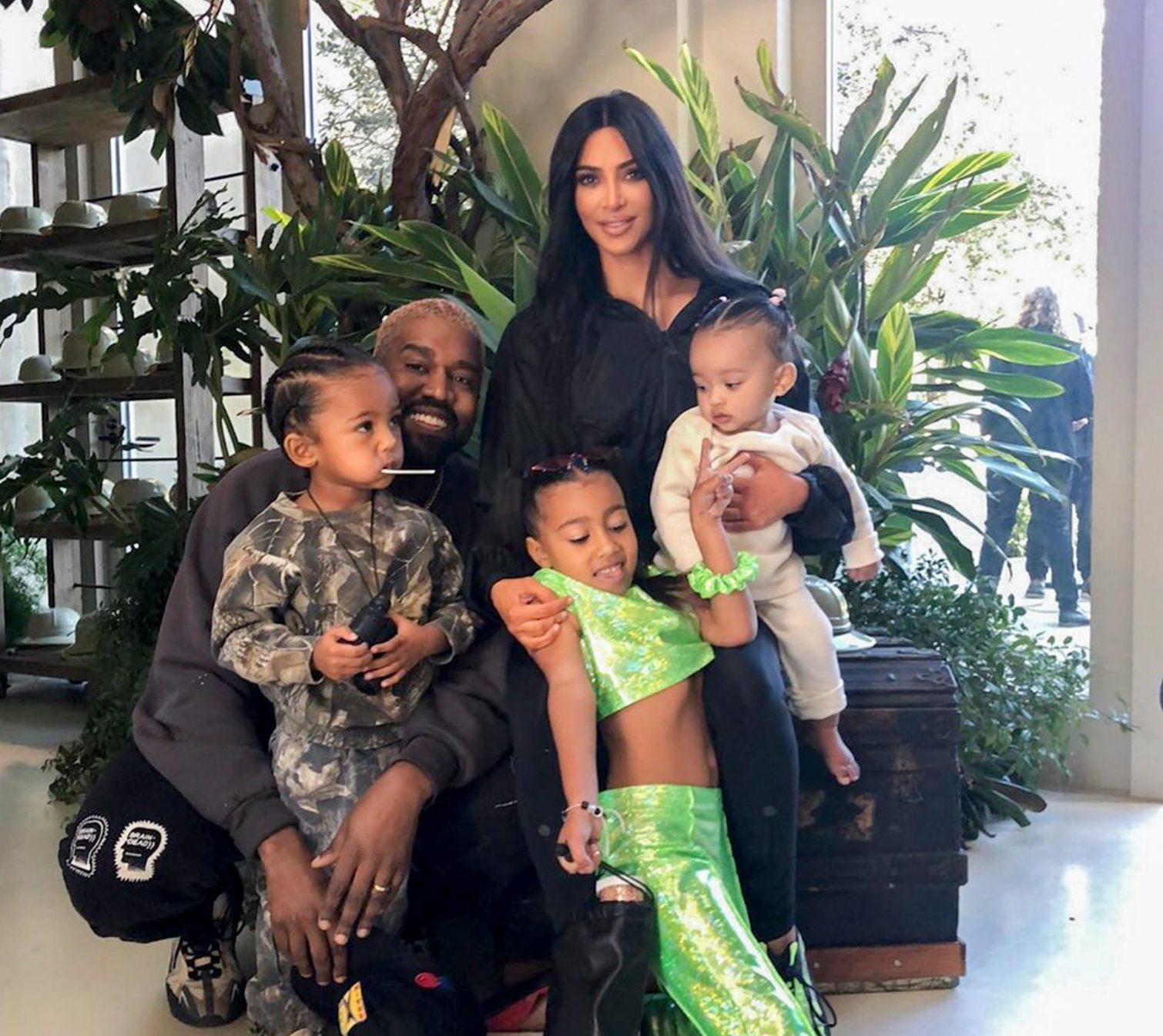 Kanye West has lost yet another lawyer amid his ongoing divorce from Kim Kardashian.

Samantha Spector, who was the rapper’s fourth attorney in the case, has filed documents to step down as his representation.

According to The Blast, she decided to depart the case due to “an irreconcilable breakdown in the attorney-client relationship.”

The case will now be handled by one of his other lawyers, an out-of-state attorney from Pennsylvania that does not specialise in divorce.

The 44-year-old hired Ms Spector in March, amid his very public attacks against Kim on social media.

Earlier this year, the rapper launched a number of scathing social media attacks against his estranged wife and her new boyfriend Pete Davidson.

Kanye’s online behaviour led to him being suspended from Instagram for 24 hours, and he was also banned from performing at this year’s Grammys. 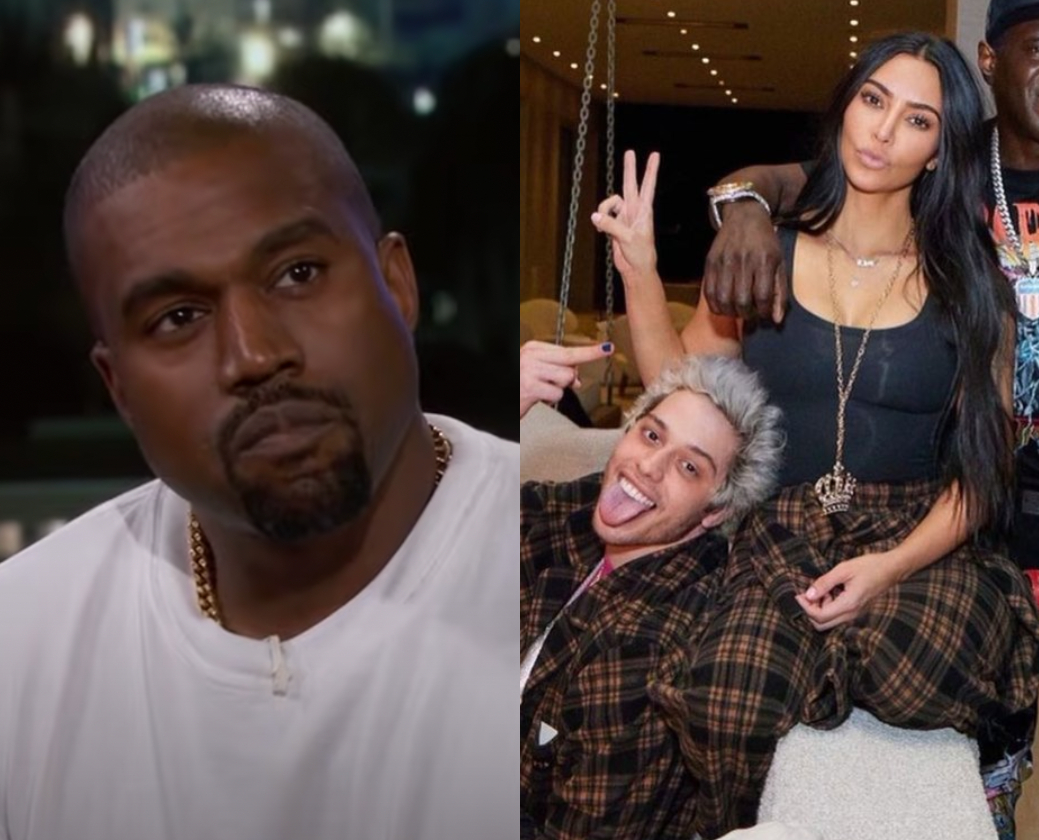 Back in February, Kim pointed out Kanye’s inability to hold on to a divorce lawyer as she hit back at his “constant attacks” in an explosive statement on social media.

After the rapper publicly slammed Kim for allowing their eight-year-old daughter North on TikTok, the reality star decided enough was enough.

In a lengthy statement shared on her Instagram Story, the 41-year-old wrote: “Kanye’s constant attacks on me in interviews and on social media is actually more hurtful than any TikTok North might create.”

“As the parent who is the main provider and caregiver for our children, I am doing my best to protect our daughter while also allowing her to express her creativity in the medium that she wishes with adult supervision – because it brings her happiness.” 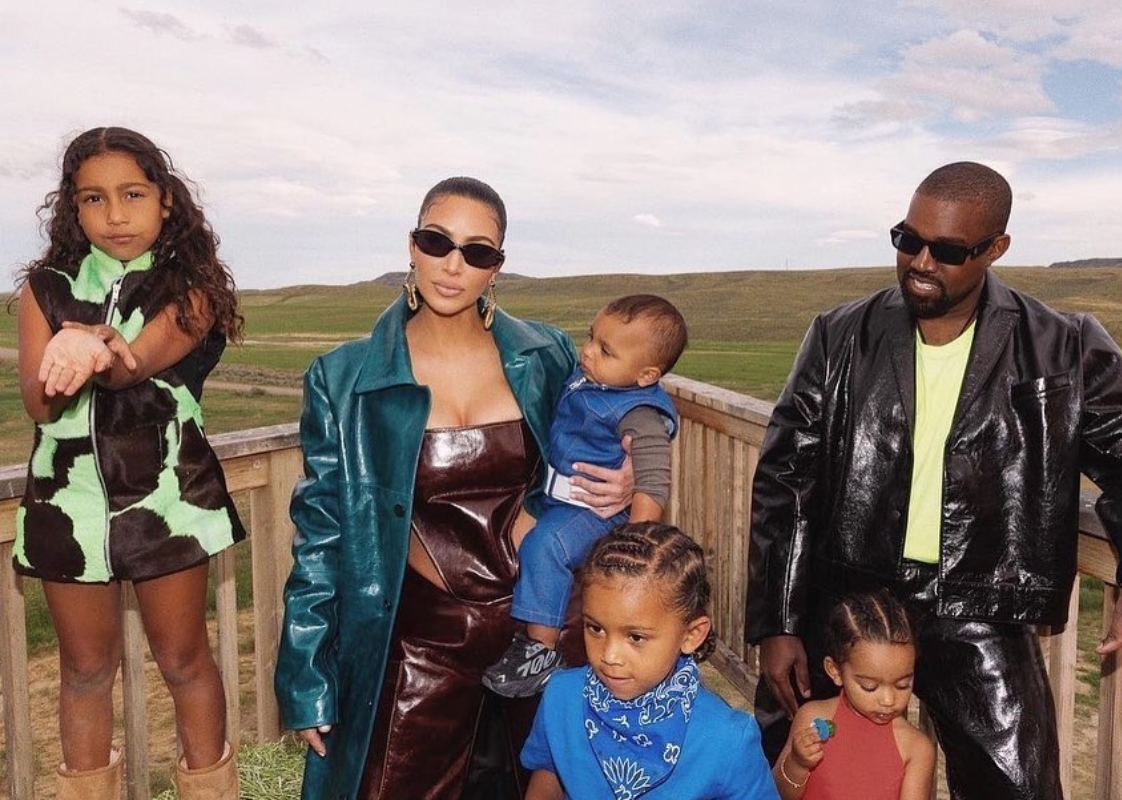 “Divorce is difficult enough on our children and Kanye’s obsession with trying to control and manipulate our situation so negatively and publicly is only causing further pain for all.”

“From the beginning I have wanted nothing but a healthy and supportive co-parenting relationship because it is what is best for our children and it saddens me that Kanye continues to make it impossible every step of the way,” she continued.

“I wish to handle all matters regarding our children privately and hopefully he can finally respond to the third attorney he has had in the last year to resolve any issues amicably.” 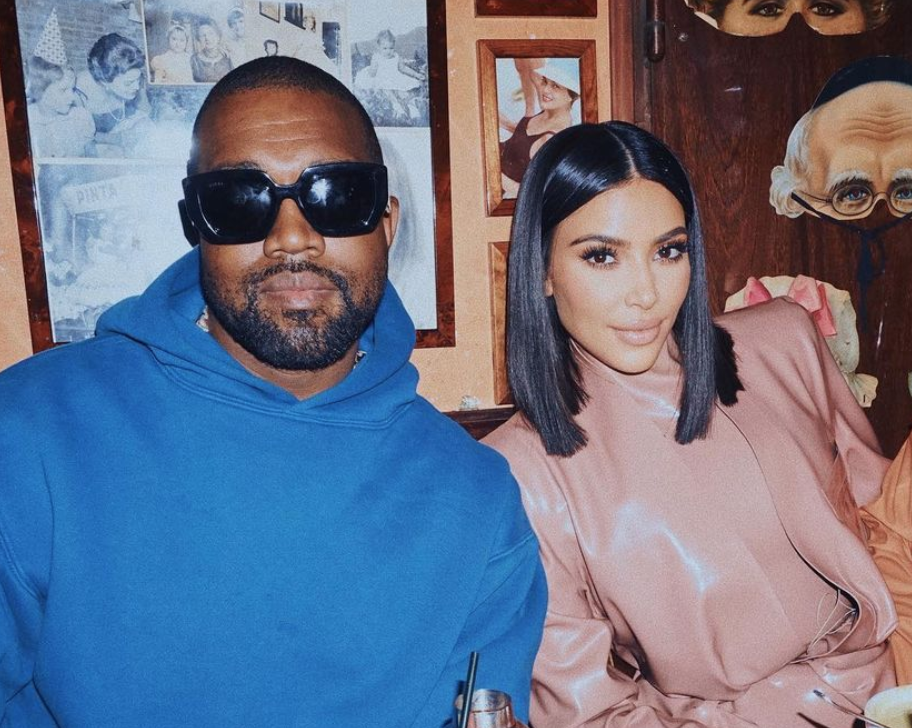 The reality star filed for divorce from her rapper husband last February, after almost seven years of marriage.

The news comes after fans watched Kim apologise to her family over Kanye’s treatment of them during the latest episode of Hulu’s The Kardashians.