Kanye West has slammed Forbes magazine for under-estimating his net worth.

The publication recently reported that Kanye made it on to their billionaires list, stating his net worth is $1.3 billion.

The rapper was not impressed by this figure and hit out at the magazine, claiming to be worth much more.

A text message to Forbes read: “It’s not a billion. It’s $3.3billion since no one at Forbes knows how to count.”

Kanye added: “You know what you’re doing. You’re toying with me and I’m not finna lye [sic] down and take it anymore in Jesus name.”

Kanye has been open about his hurt at not being included on the list in previous years.

In 2019, Kanye claimed during an industry panal: “When I did Forbes, I showed them a $890 million recipe and they still didn’t say ‘billionaire.'”

Forbes claimed that Kanye’s statements showed he has $17 million in cash, $35 million in stocks, $81 million in “buildings and improvements” and $21 million in land.

The dad-of-four also received royalties of around $140 million from sales last, his G.O.O.D. record label is at least $90 million and his Yeezy line has a revenue of around $1.3 billion.

Despite this, Forbes said Yeezy was a “complicated asset” and that Kanye is “on the hook” for about “$100 million” in debt.

Meanwhile, Kanye’s sister-in-law Kylie Jenner was named the youngest self-made billionaire for the second year in a row. 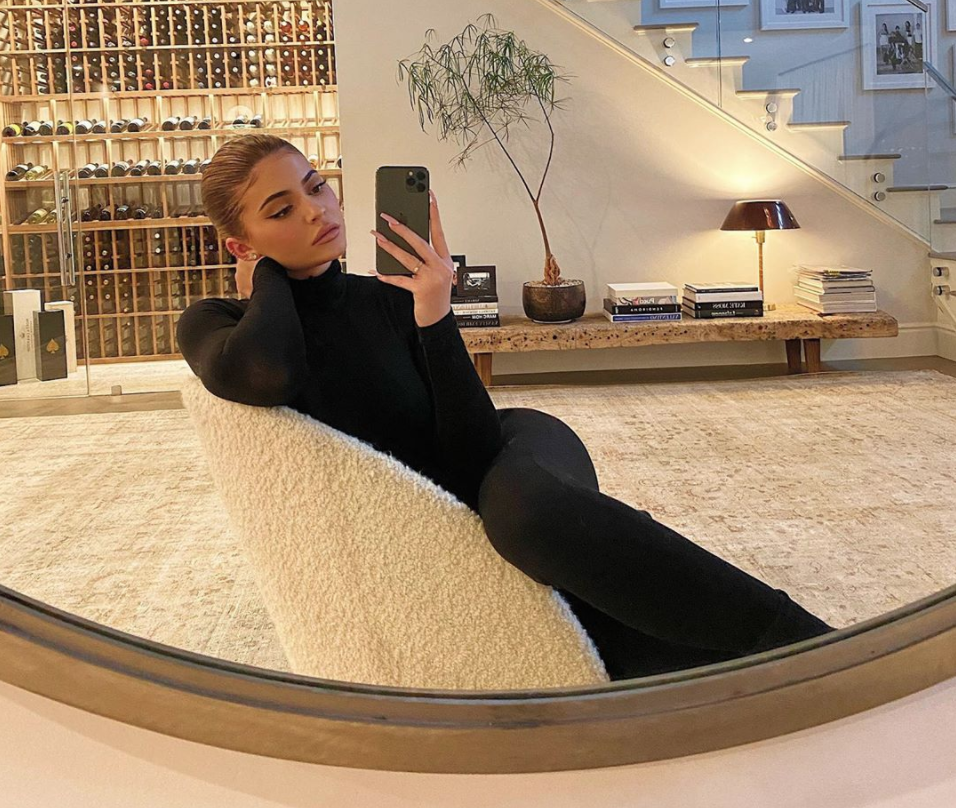 Plus Ali and Kendra chat about Matt Damon’s Irish protection, Meghan Markle and Prince Harry’s latest legal battle, and Khloe Kardashian and Tristan Thompon’s relationship, are they back on?