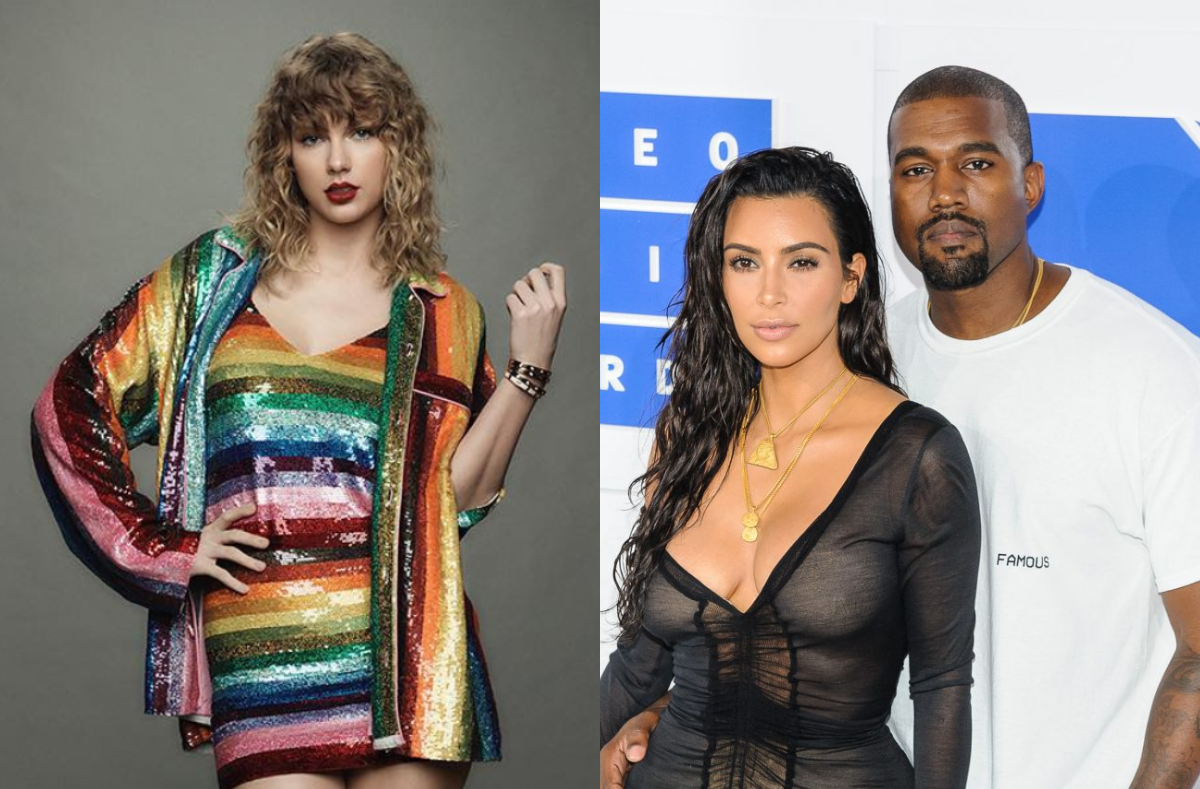 Kanye West and Taylor Swift’s infamous phone call from 2016 has been leaked online in full.

Back in 2016, Kanye released a song called ‘Famous’, which included the lyrics, “I feel like me and Taylor might still have sex / Why? I made that b***h famous.”

After releasing the song, Taylor claimed that Kanye never got her permission to call her a “b***h” in the song – and it sparked one of the biggest celebrity feuds of the 21st century.

Kanye’s wife Kim Kardashian then got involved, by releasing a series of videos on her Snapchat Story – showing Kanye and Taylor discussing the lyrics over the phone while he was recording the track in the studio.

The songstress was dubbed a “snake” by Kim following the controversy – which led to her being trolled online, causing her to take a break from the limelight.

Years later, it looks like Kim and Kanye didn’t tell the whole truth, as the full 25 minute conversation between Taylor and Kanye has been leaked online.

She never lied or was a “snake.”

She was recorded illegally and manipulated by Kanye West and everyone owes her an apology.pic.twitter.com/nTZXrJo7yS

In the footage, Kanye runs song lyrics by Taylor, but they aren’t the exact lyrics that ended up in the song – and Kanye fails to mention that he’s going to call her a “b***h”.

After the full phone call leaked online today, many people took to social media to slam Kanye and Kim.

The hashtag #KanyeWestIsOverParty has also started trending on Twitter.

Kanye West and Kim Kardashian are the most disgusting people on the planet. Taylor Swift ALWAYS wins with the truth! #TaylorToldTheTruth #KanyeWestIsOverParty
pic.twitter.com/1kNlHVRNEs

so basically, kanye didn’t tell the whole truth of how he’s gonna drag taylor — then kim had the conversation edited to make it look like taylor was lying and made everyone cancel taylor swit for years.

WHACK. yall should feel bad about yourselves. pic.twitter.com/FT6ZK5kXlI

proof that kanye and kim not only mortified taylor in the most cruel, vile, and horrifying way but they lied to the whole world to make THEM look better and to benefit THEM. selfishness at its fucking finest i guess #KanyeWestIsOverParty pic.twitter.com/GYXaAE2r6S

what’s that? kim and kanye finally exposed for lying and receiving their predicted karma after publicly mortifying taylor swift? i love this song #kanyewestisoverparty pic.twitter.com/4WKKRoDZbd

Never forget what Kim and Kanye did to Taylor in 2016. They had the world turn against her (including some of her own fans). She disappeared for a year. She deleted all the social media of her phone. It affected her mental health badly #KanyeWestIsOverParty #TaylorToldTheTruth