Kanye West has admitted he “made mistakes” in his marriage to Kim Kardashian, and vowed to “restore” their family.

Kim filed for divorce from her husband of almost seven years in February, and is now dating SNL comedian Pete Davidson.

While attending the Los Angeles Mission’s Annual Thanksgiving event in Skid Row on Wednesday, Kanye expressed his desires for him and Kim to get back together and needing “to be back home”. 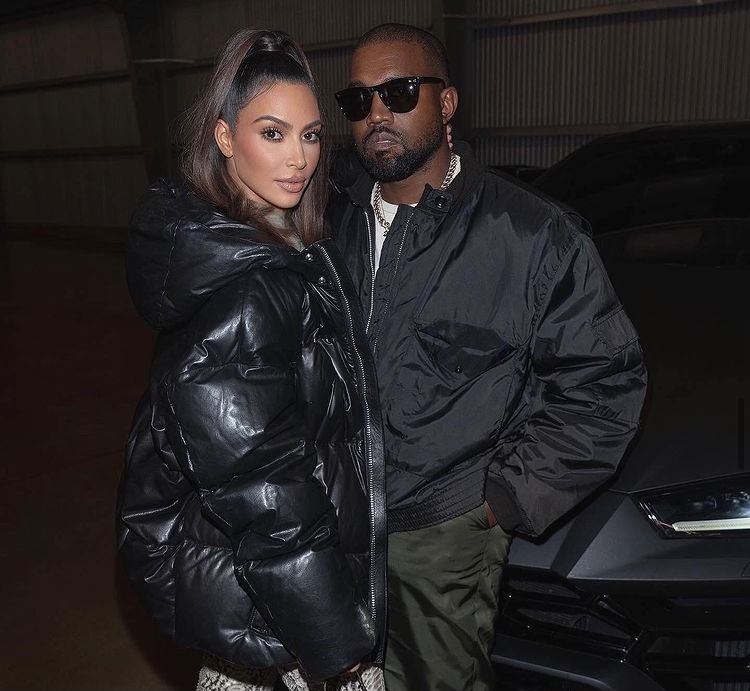 The rapper said: “Now it’s time to restore the families this Thanksgiving. It’s all about restoring the family.”

“This morning I felt so blessed to wake up, to workout and be able to drive to my house and see my wife and my kids. That’s right. I said my wife and my children, and I want everyone to pray for my family.” 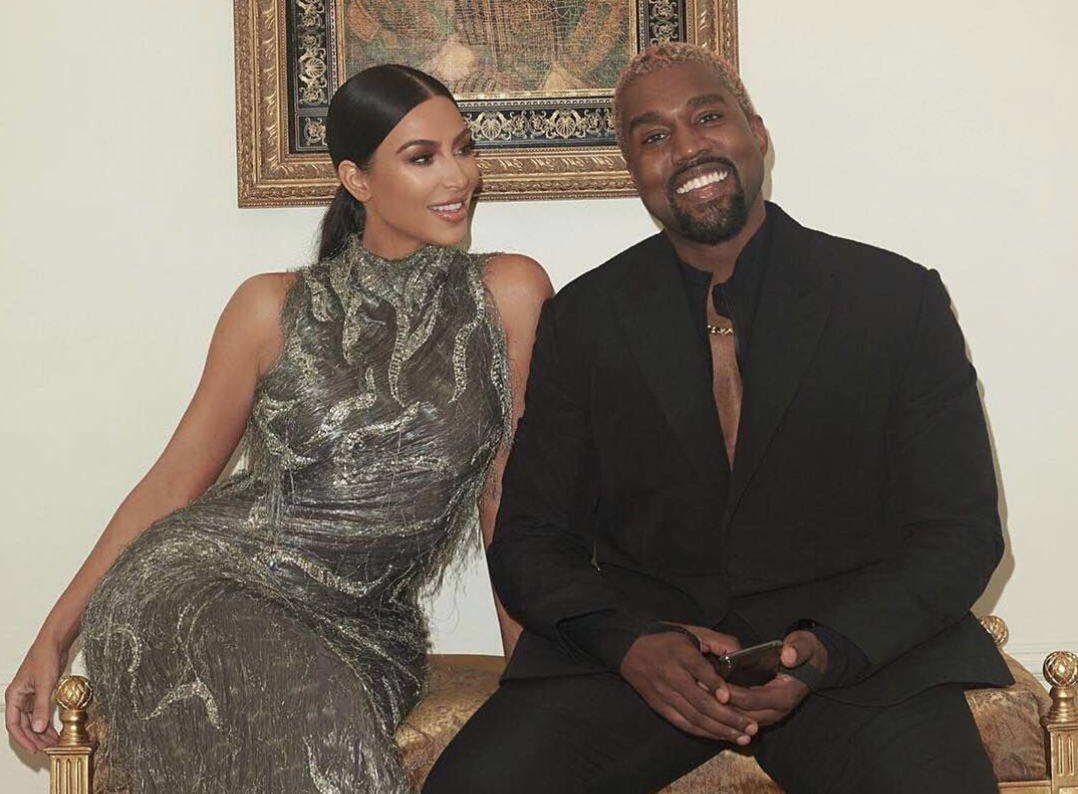 Kanye said he wasn’t going to let the networks that work with the Kardashians on their reality shows “write the narrative of his family”, adding: “I am the priest of my own home.”

“Of trauma the devil has used to capitalize to keep people in misery while people step over homeless people to go to the Gucci store.” 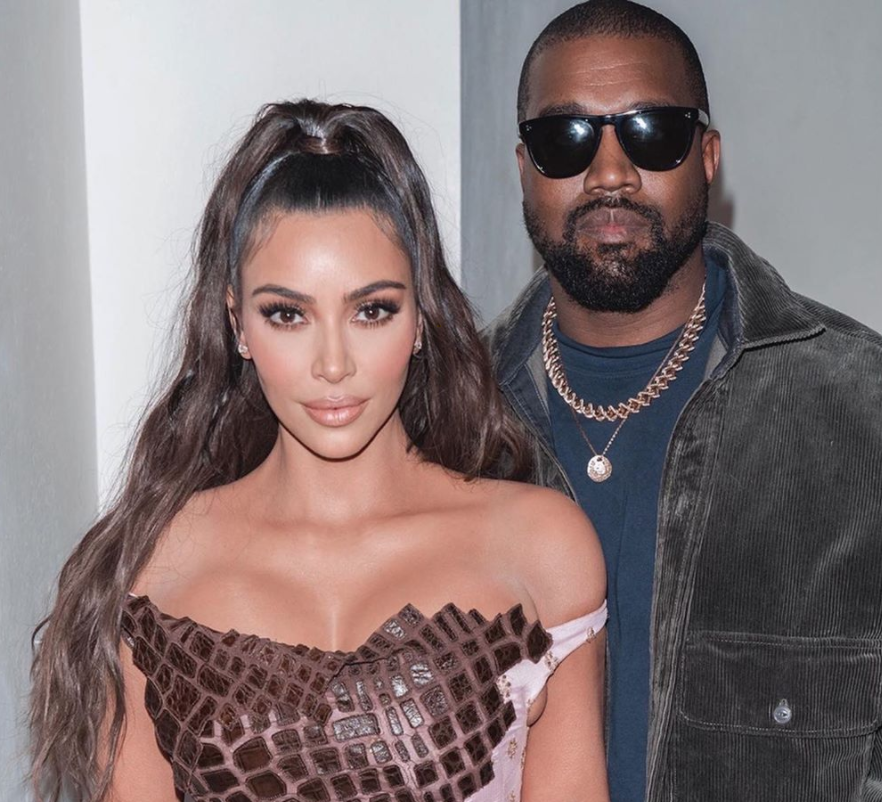 While Kanye has revealed he wants to get back with Kim, it doesn’t look like his ex-wife feels the same way.

A source close to the reality star has told E! News that while Kanye “is still holding out hope” for them as a couple, there’s “no chance for reconciliation at this point.”

Another insider said Kim “isn’t surprised” by his comments, and said: “She knows he has his feelings and doesn’t hold back on sharing them. Kanye has made it very clear he doesn’t want to get divorced and wants her to reconsider.”

However, the source pointed out how Kim “tried for a long, long time” to make their marriage work, but eventually “reached her breaking point.”

“Kanye is still hoping Kim changes her mind but she’s not interested in getting back together,” the insider added.

Kim has since been spotted on numerous dates with Pete Davidson, who she is reportedly “smitten” with.