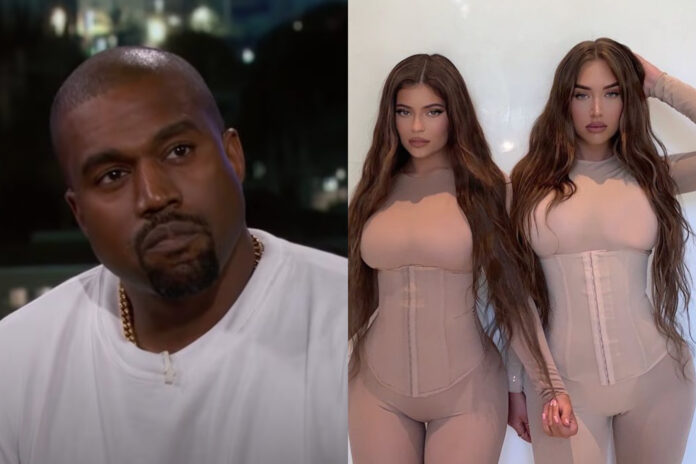 Kanye West has admitted he has a “crush” on Kylie Jenner’s best friend Stassie Karanikolaou.

The rapper, who was married to Kylie’s half-sister Kim Kardashian for seven years, made the confession in a since-deleted Instagram post.

He wrote: “OK OK OK I’LL ADMIT I GOT JOHAN [Fleury, Balenciaga’s VIP and couture relations director] TO SNEAK ANASTASIA VICTORIA AND CARTER INTO THE BALENCIAGA SHOW AND YES THE WHOLE WORLD KNOWS I GOT A CRUSH ON STAS.” 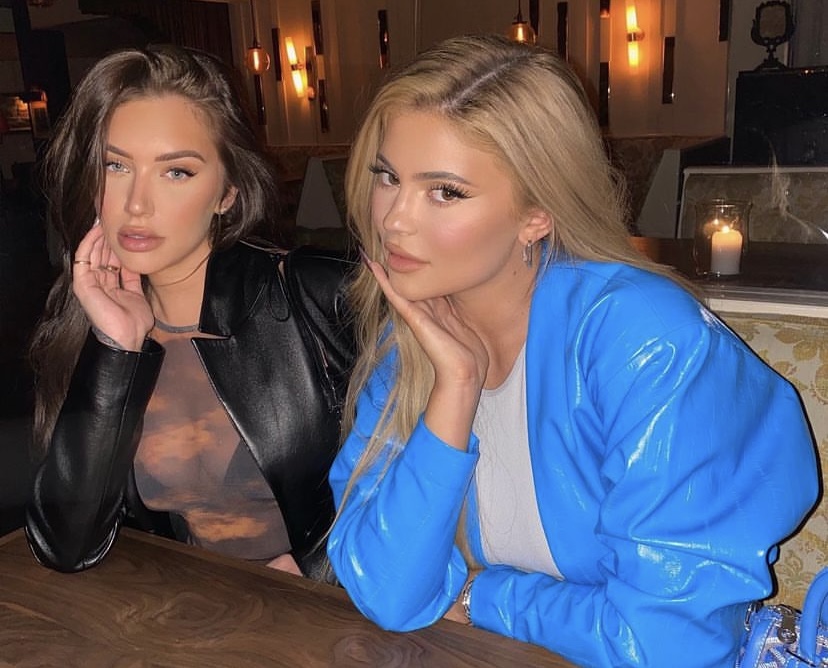 The 45-year-old reposted a photo of Kylie getting ready for the Balenciaga fashion show earlier this month, and wrote: “JUST LIKE I TOLD [Givenchy designer] MATT WILLIAMS IF YOU [lose] ANYTHING BECAUSE OF MY POST I’M HERE THERE’S A CHOICE TO THE CALABASAS MAFIA.”

Kylie and Stassie both attended the Balenciaga show, which Kanye walked in, over the weekend.

The day after the show, Kanye shocked fans by arriving at his YZY SZN 9 presentation wearing a ‘White Lives Matter’ shirt – which he has come under fire for.