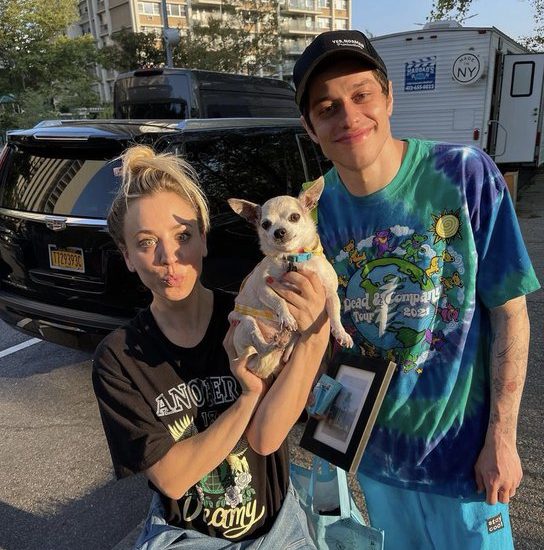 Kaley Cuoco has been linked to her co-star Pete Davidson, after splitting from her husband Karl Cook.

The actress filed for divorce from her husband of three years last week, citing “irreconcilable differences”.

The Sun has since reported that Kaley has grown close to Pete, who plays her love interest in an upcoming romantic comedy called Meet Cute.

The pair recently wrapped filming the movie in New York, and sources have claimed their chemistry was “palpable” on set.

An insider told the outlet: “Pete and Kaley have got on incredibly well since day one, but as the weeks have passed, it’s become clear there is some attraction there.”

“Obviously they play a couple in the film and it’s all very romantic and sweet. But the chemistry between them is so palpable, it’s all people could talk about on set.

“When the cameras stopped rolling they’d be cracking jokes and were clearly enjoying one another’s company.” 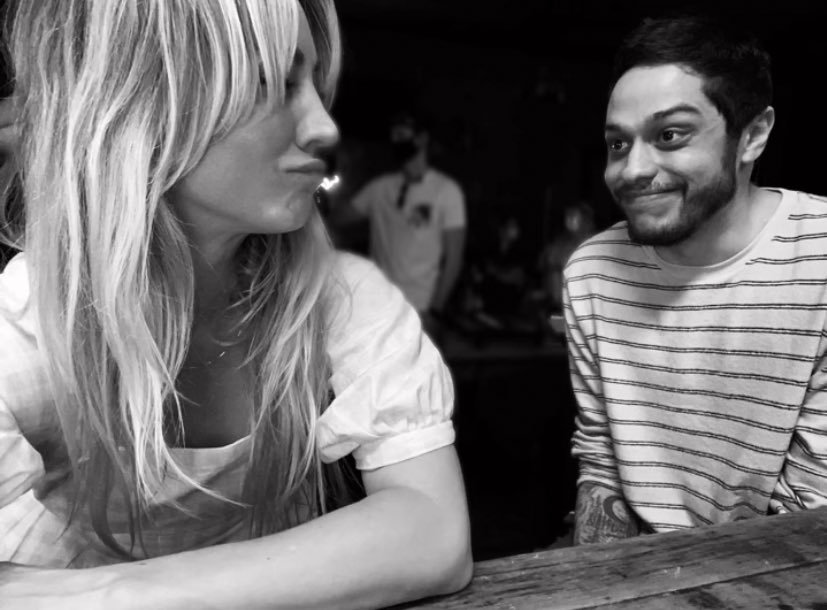 “A friendship has definitely been formed between them and they seem very tight,” the source added.

The news comes after Pete recently split from Bridgerton star Phoebe Dynevor, after five months together.

At the time, sources claimed the couple struggled to make their long-distance relationship work. 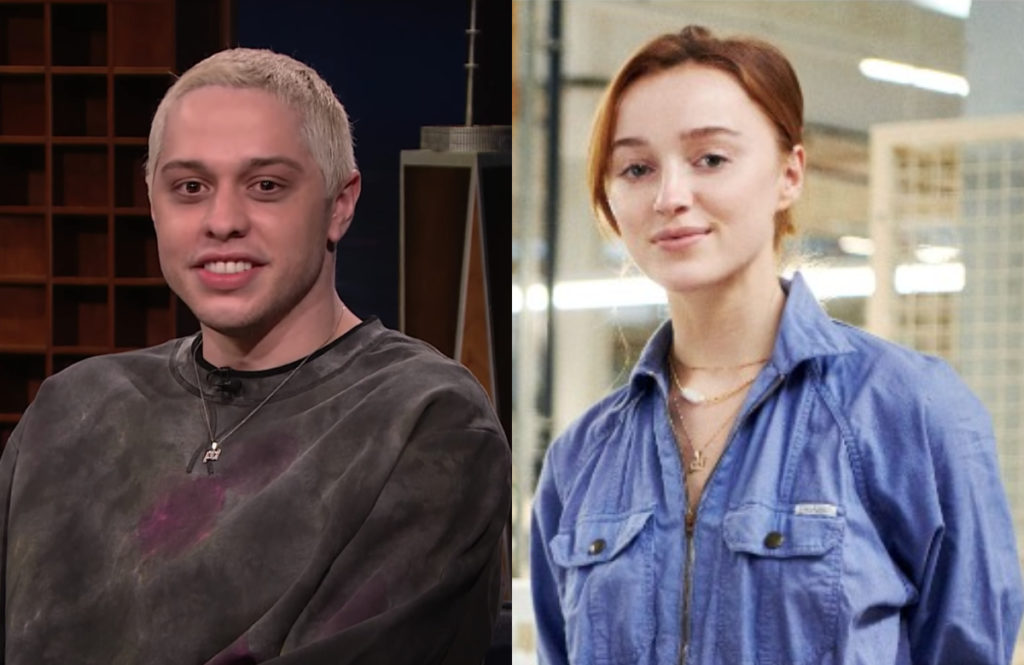