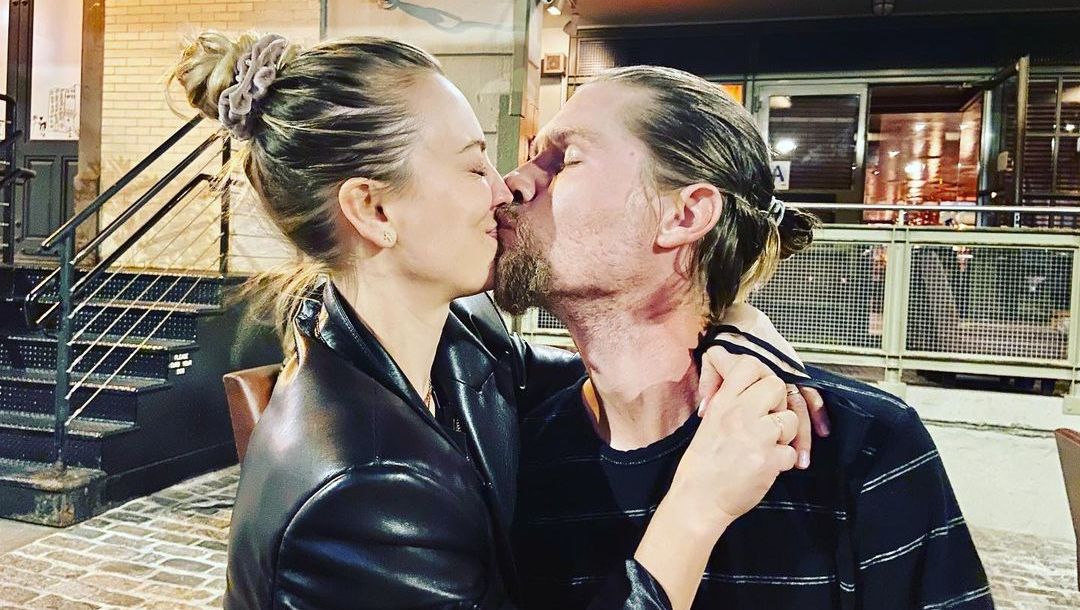 Kaley Cuoco has officially filed for divorce from her husband Karl Cook.

According to PEOPLE, the actress filed in Los Angeles Superior Court on Friday, the same day they announced their split in a joint statement.

Their statement read: “Despite a deep love and respect for one another, we have realized that our current paths have taken us in opposite directions.” 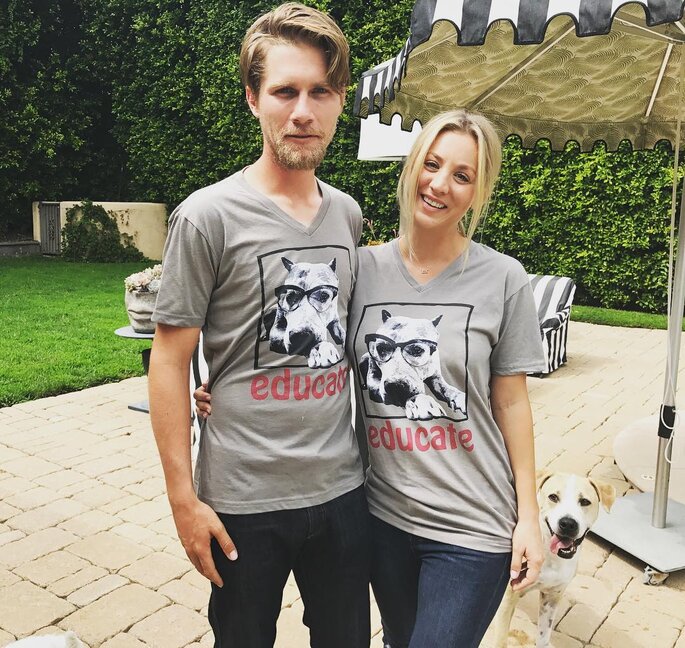 “We have both shared so much of our journey publicly so while we would prefer to keep this aspect of our personal life private, we wanted to be forthcoming in our truth together.

“There is no anger or animosity, quite the contrary,” they continued.

“We have made this decision together through an immense amount of respect and consideration for one another and request that you do the same in understanding that we will not be sharing any additional details or commenting further.” 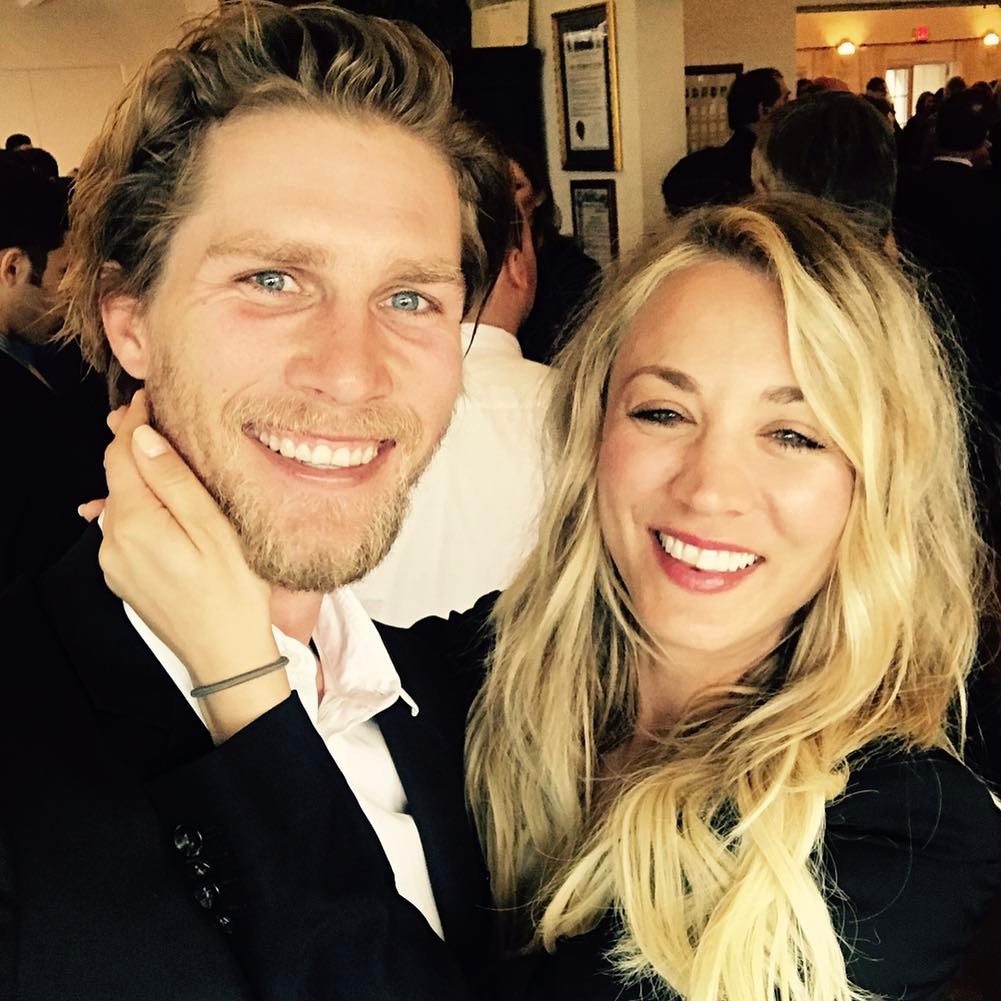 Kaley started dating the professional equestrian in 2016, and they later married on June 30, 2018, in San Diego, California.

The news comes just two months after the pair posted sweet tributes to each other on their third wedding anniversary.

Alongside a throwback snap of them, Kaley wrote: “NY, June 30th, 2016 is the year we met. 2 years to the day before we got married and now 3 years married!”

“Why have you stayed married to me for so long?! I’m sincerely impressed @mrtankcook lol I love you oh so much you have no idea…happy anniversary!!!”

Karl responded: “I agree @kaleycuoco I am just as amazed it’s been been three years, feel like just a flash. “I love you so much and I can’t wait for a million more years!!”