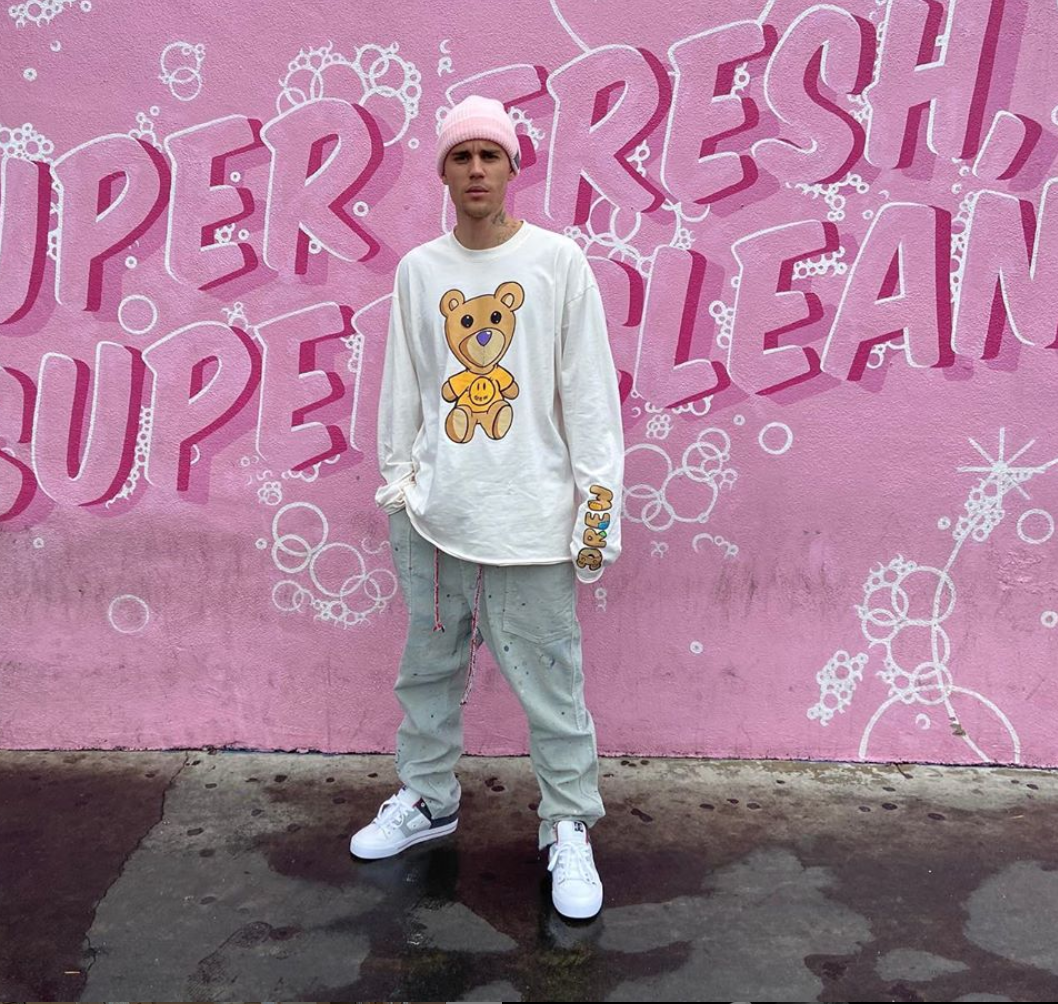 Justin Bieber has been granted a motion, submitted by his lawyers, to subpoena Twitter for more information about the identities of his sexual assault accusers.

In court, the singer’s lawyer Evan Spiegel said they suspect the same person could be behind the two Twitter accounts that made the accusations last month.

The outlet has also reported that it could take months for Twitter to hand over the requested information.

The news comes after Justin filed a $20 million lawsuit against his two accusers, who are listed as Jane Doe 1 and 2 in the suit.

Last month, a Twitter user claimed she was sexually assaulted by the pop singer in March 2014 in Austin, Texas.

Another Twitter user also alleged she was assaulted by Justin in New York the following year.

Justin subsequently denied the allegations in a lengthy social media statement, and at the time he said he would be “working with Twitter and authorities to take legal action.”

Every claim of sexual abuse should be taken very seriously and this is why my response was needed. However this story is factually impossible and that is why I will be working with twitter and authorities to take legal action.

The suit states: “It is abundantly clear that these two individuals are trying to capitalize on the climate of fear permeating the entertainment industry.”

The 26-year-old is suing for more than $20 million in damages – $10 million for each of the stories.