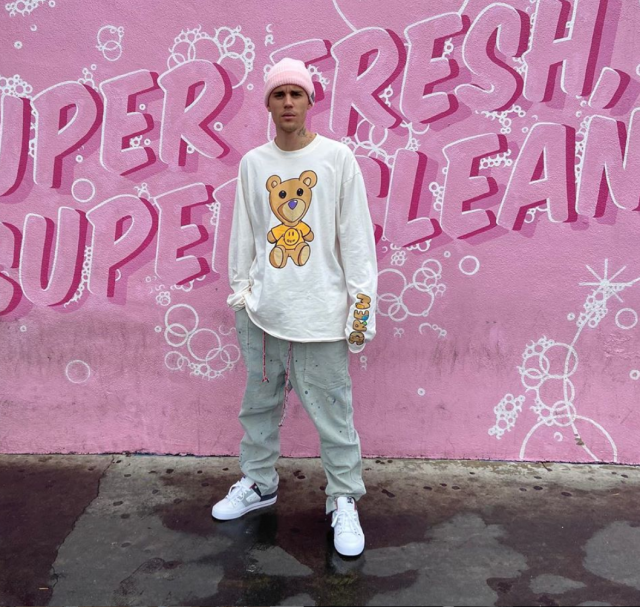 Justin Bieber has filed a $20 million lawsuit against two social media users who accused him of sexual assault.

Last week, a Twitter user claimed she was sexually assaulted by the pop singer in March 2014 in Austin, Texas.

Another Twitter user also alleged she was assaulted by Justin in New York the following year.

Justin subsequently denied the allegations through a lengthy social media statement, and at the time he said he would be “working with Twitter and authorities to take legal action.”

Every claim of sexual abuse should be taken very seriously and this is why my response was needed. However this story is factually impossible and that is why I will be working with twitter and authorities to take legal action.

According to legal documents seen by The Blast, Justin has now filed a lawsuit against both accusers for allegedly defaming him.

The suit states: “It is abundantly clear that these two individuals are trying to capitalize on the climate of fear permeating the entertainment industry.”

According to TMZ, Justin also believes the two social media accounts might be run by the same person, or else they coordinated in an attempt to ruin his reputation.

The 26-year-old is suing for more than $20 million in damages – $10 million for each of the stories.