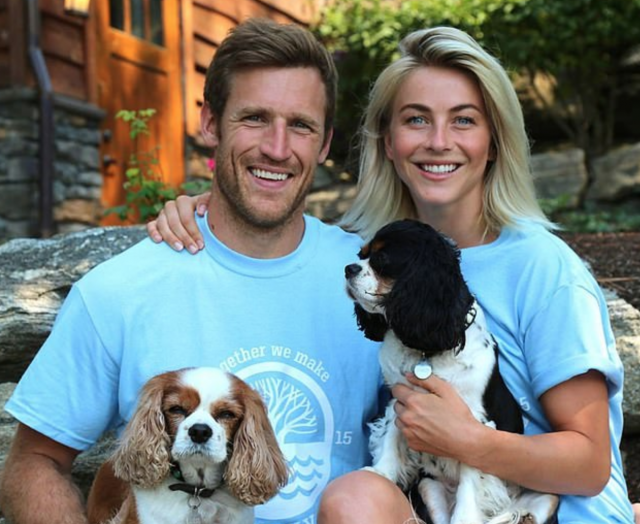 Julianne Hough has announced her split from Brooks Laich.

Rumours have been rife about the couple’s relationship status, after it appeared they were isolating separately amid the coronavirus pandemic.

In a statement obtained by People, Julianne and Brooks said: “We have lovingly and carefully taken the time we have needed to arrive at our decision to separate.”

“We share an abundance of love and respect for one another and will continue to lead with our hearts from that place.” 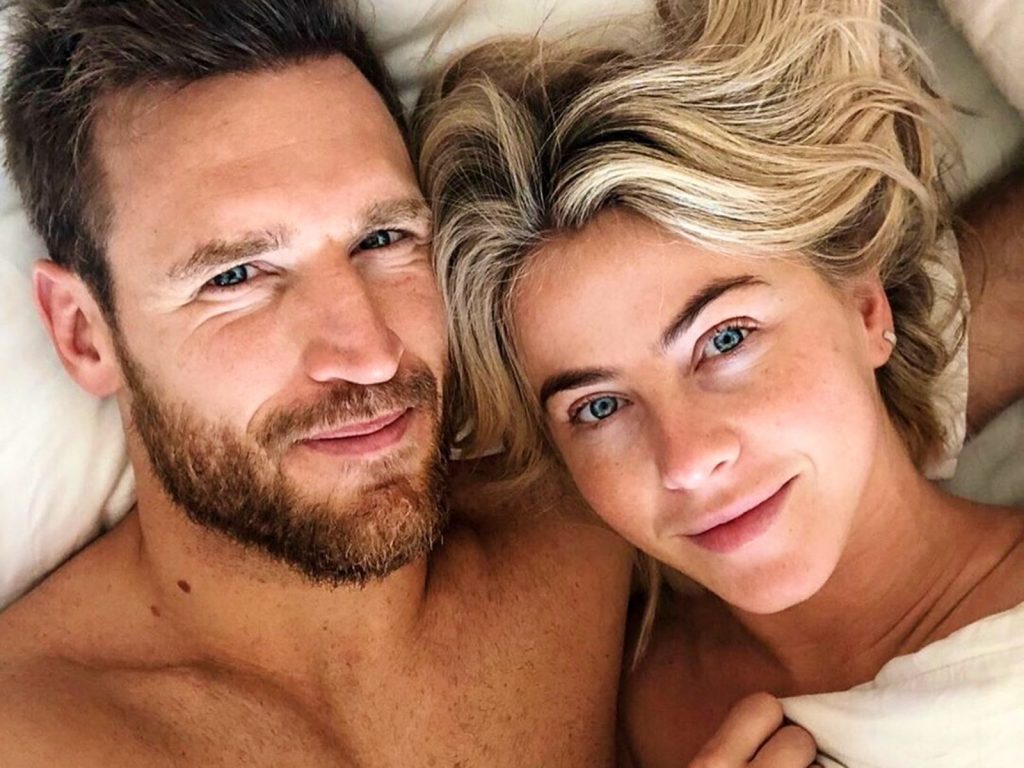 “We kindly request your compassion and respect for our privacy moving forward,” they added.

Meanwhile, an insider told the outlet that they decided to split after discovering they were “perfectly happy and fine being apart” – while self-isolating in different states.

The actress is currently living in Los Angeles, while the pro hockey player is quarantining in Idaho.

The source continued: “It’s over, it’s been over for a while, and it’s time to just call it what it is – and it is over. There is honestly no ill will. He loves her. She loves him. I can truly say they always will.” 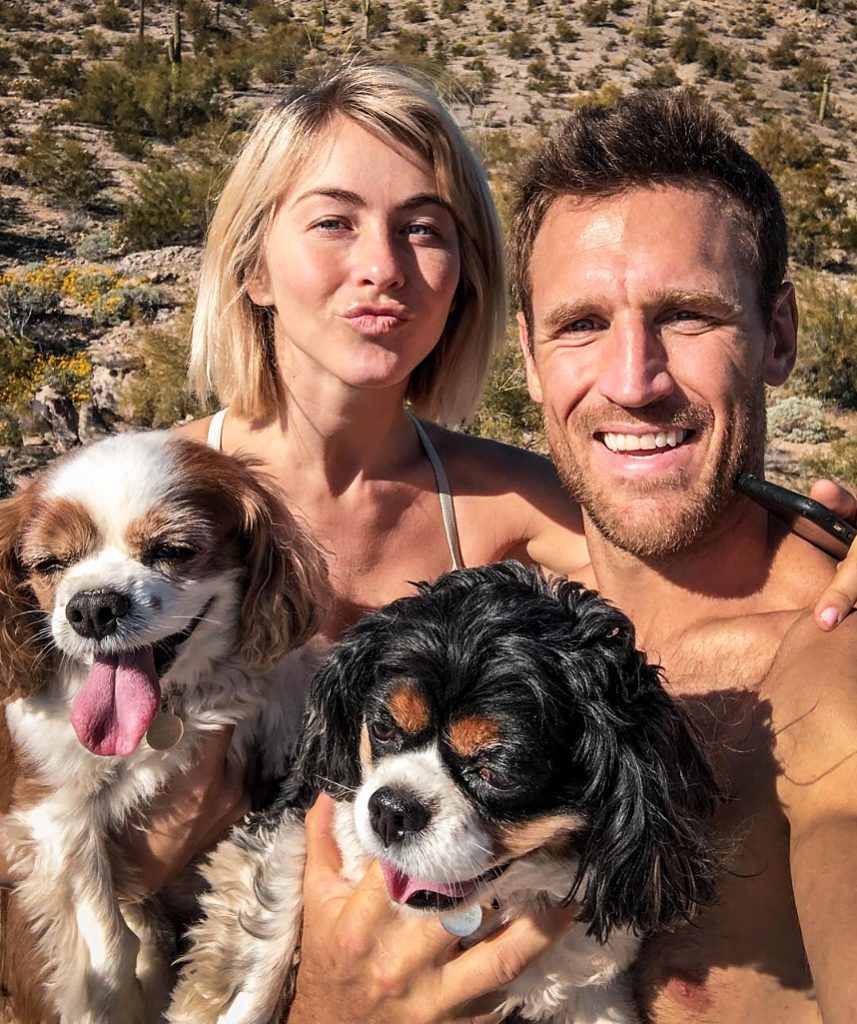 “But they both understand they are not meant to go through their lives as husband and wife to each other.”

“They are both on the same page about that now. It took them a while to get here, but now they both understand that and they are hoping to move forward as deeply loving friends forever who will always be supportive and encouraging of one another.”

Julianne and Brooks started dating back in 2013, and tied the knot in July 2017 by the lakeside town of Coeur D’Alene in Idaho. 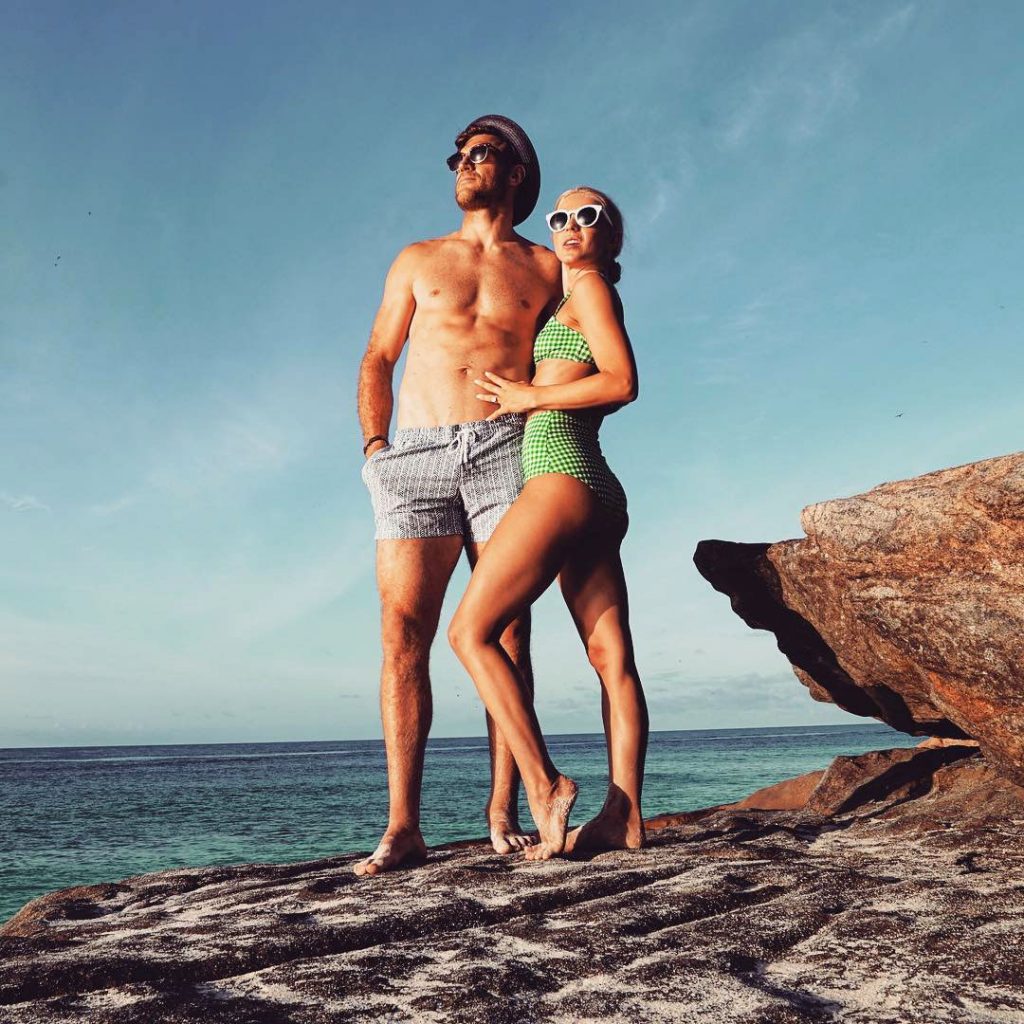