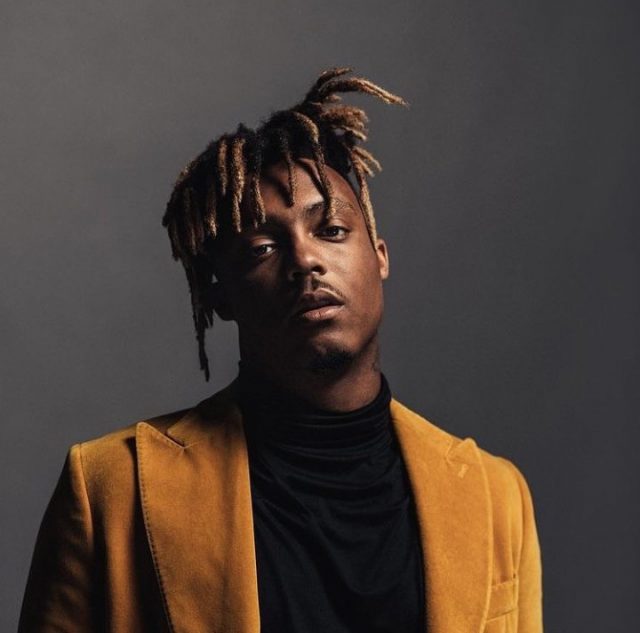 Juice WRLD’s friends and family gathered to say goodbye to the rapper at a private funeral in Chicago on Friday.

According to TMZ, a private funeral was held at the Holy Temple Cathedral Church of God in Christ in Harvey, Illinois, a south suburb of Chicago.

A host of well-known faces attended the funeral, including Ski Mask the Slump God, alongside executives from his record label Interscope.

In the funeral program, Juice WRLD’S mother Carmella Wallace wrote: “My dear son Jarad, God trusted me to raise you and I poured all I had into you as the Lord guided me.”

“We were inseparable and even though you left home early, we were always in each other’s hearts and always had a special bond … Your love was pure and innocent, and you heart was genuine.”

“You truly cared about people and wanted to make the world a better place. I am going to miss you dearly. Rest in peace my dear one; mommy loves you.”

Speaking to TMZ, the late rapper’s mother said she hopes her son’s tragic death will help others who “struggle with addiction.”

The 21-year-old died suddenly on Sunday after having a seizure at Chicago’s Midway Airport.

It’s believed the star suffered cardiac arrest after swallowing multiple Perocet pills, in order to hide them from police who were searching his luggage for weapons and drugs.