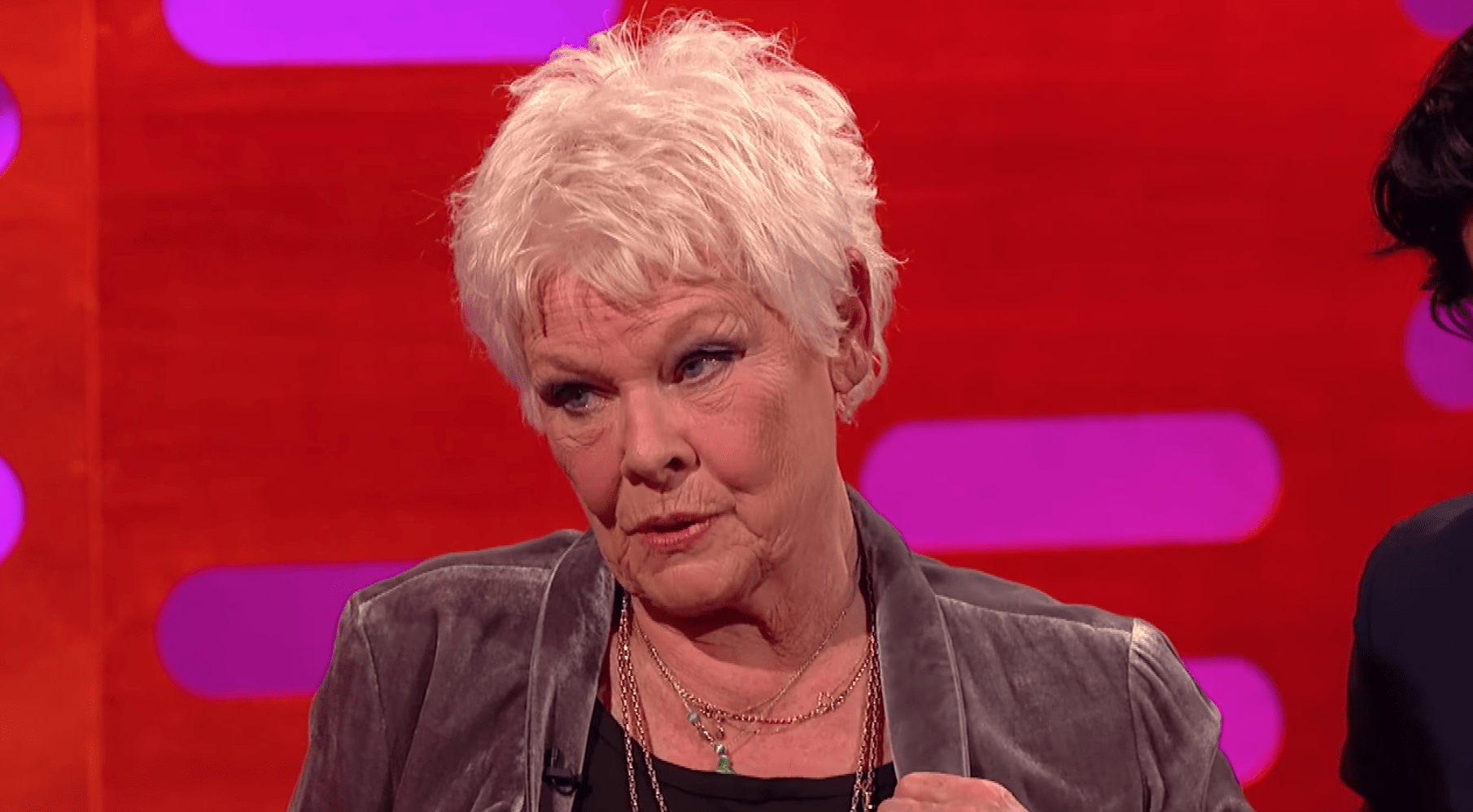 Dame Judi Dench has defended her “good friend” Kevin Spacey, who has been accused of sexual assault and harassment by a number of men.

Speaking at a press conference in Spain while promoting her latest movie Red Joan, the 83-year-old spoke out in support of the disgraced movie star – and slammed bosses for dropping him from film projects.

According to Variety, the actress hit out at film bosses for replacing the actor in All The Money In The World.

She said: “I can’t approve, in any way, of the fact that — whatever he has done — that you then start to cut him out of the films. Are we to do what happened when he was replaced with Christopher Plummer? Are we to do that throughout history?”

“Are we to go back throughout history and anyone who has misbehaved in any way, or who has broken the law, or who has committed some kind of offence, are they always going to be cut out? Are we going to extrude them from our history? I don’t know…”

“I don’t know about the conditions of it, but nevertheless he is, and was, a most wonderful actor. I can’t imagine what he is doing now… And a good friend.”

Speaking fondly of Kevin, Judi recalled the time after her husband Michael Williams died in 2001, and said: “I went to do The Shipping News with Kevin Spacey, and Kevin was an inestimable comfort and never mentioned he knew I was in a bad way. He cheered me up and kept me going.” 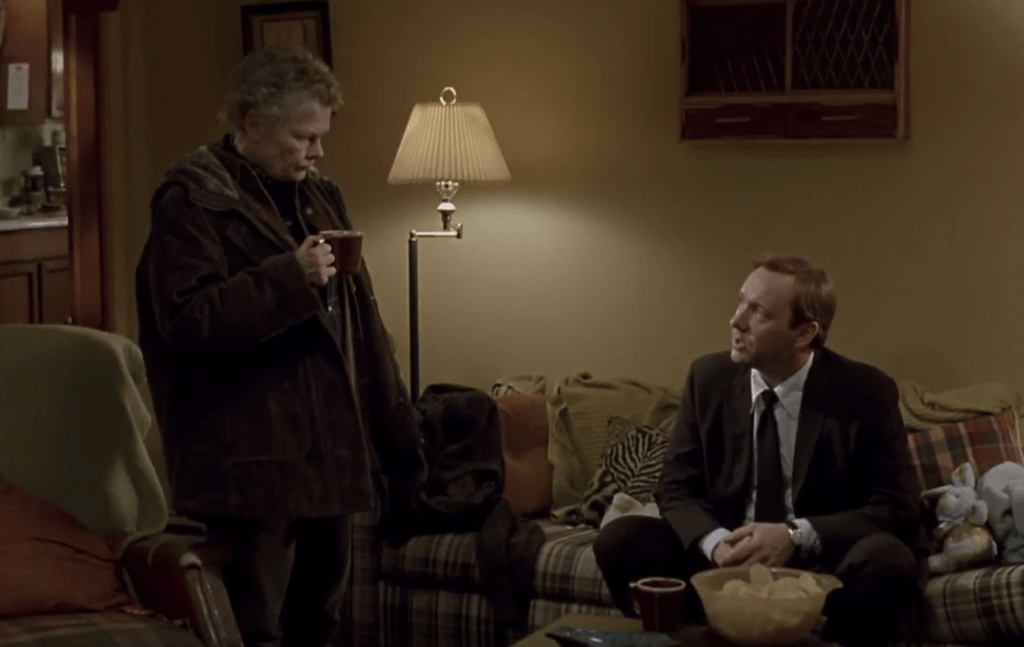 Dame Judi’s comments come just weeks after it was reported that Kevin will not face charges for alleged sexual assaults that took place over 25 years ago.

According to legal documents from the Los Angeles County District Attorney, the House of Cards actor will not be charged over allegations that stem from the early ’90s.

However, the actor is still under investigation for a case prosecutors brought forth last month.