Blac Chyna’s claims that the Kardashian family “sabotaged” her E! reality show have been shut down by a judge.

The 30-year-old claimed that the famous family caused her show Rob & Chyna to be cancelled, after her dramatic split from Rob Kardashian – who she has daughter Dream with.

Chyna was attempting to sue the family members, but according to TMZ, the judge on the case said that the E! network had every right, under the contract that Chyna signed, to not continue the series. 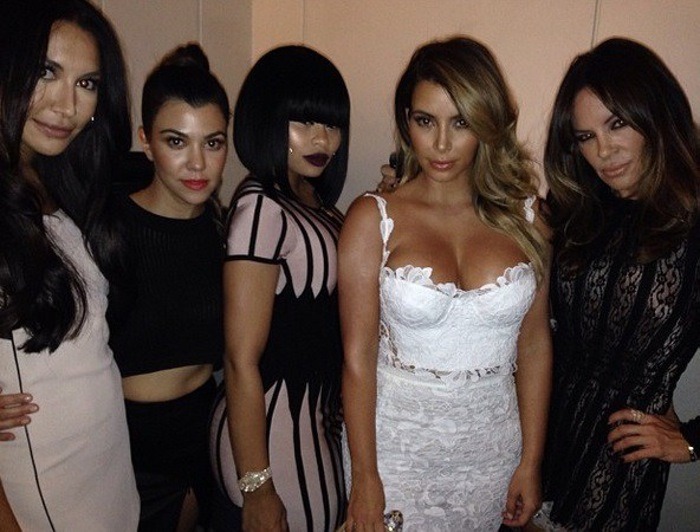 The Instagram model argued that they had already started shooting scenes for season 2, but the judge said it wasn’t enough, and that Chyna will need something in writing to prove E! was obligated.

The mother-of-two filed the lawsuit against Rob, his mother Kris Jenner, and his sister Kim Kardashian in October 2017, and claimed that they “strong-armed E! to cancel Rob & Chyna.”

Chyna also accused them of defamation, for alleging that she left Dream at home while she went to a party.