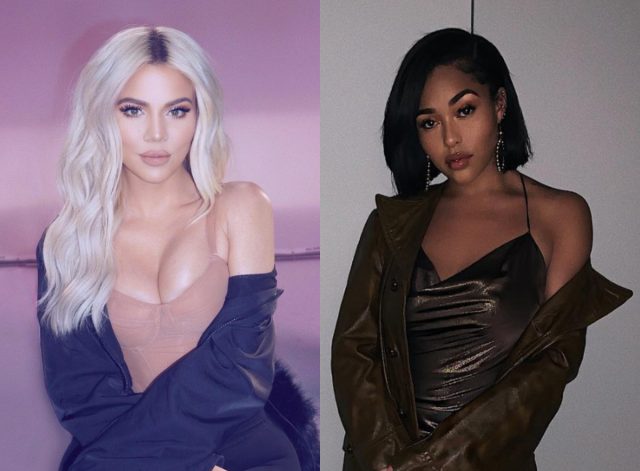 Jordyn Woods has responded to fans, after she was accused of shading Khloé Kardashian on Instagram.

Earlier this week, the 22-year-old was shown taking a lie detector test about what really happened between her and Tristan Thompson back in February.

At the time, fans were convinced Khloé had taken a pop at Jordyn, as she posted a quote on her Instagram Story which read: “Liars are always ready to take oaths.”

Jordyn then appeared to respond with a photo of her taking a bite out of an apple, which was captioned: “An apple a day keeps the haters away… or sum like that.” 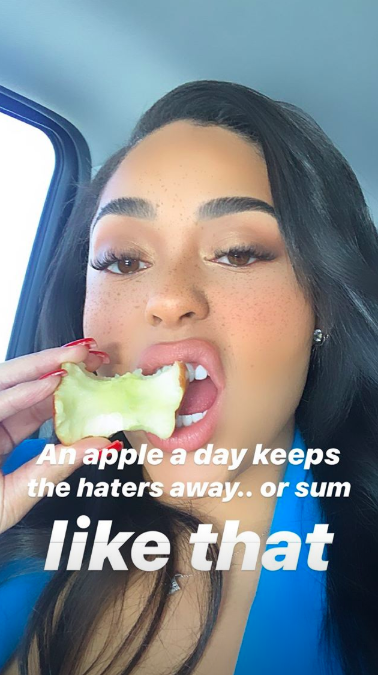 Fans quickly assumed the model was taking aim at Khloé, but she’s since denied their claims.

She wrote on Instagram: “I just got home from doing press and I realise, y’all arms must be really, really tired from reaching.”

“Like, I can’t even eat an apple in peace. And let me tell you something, I don’t do subliminals, I do general statements and if I have something to say about someone or to someone, Imma say it to them or not at all.”