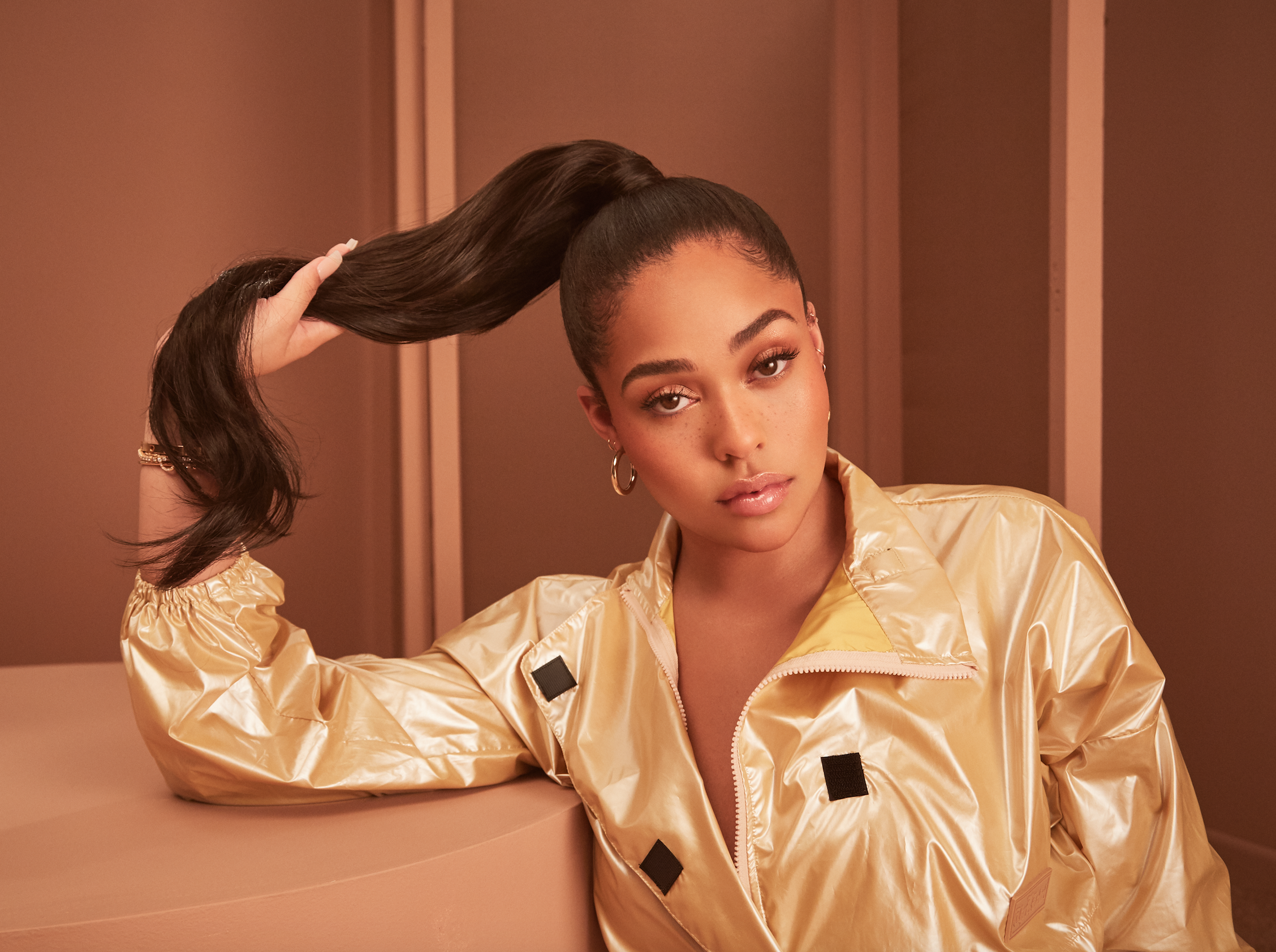 Jordyn Woods has revealed that she’s trying her hand at acting, and has just wrapped filming a new movie.

The 22-year-old faced serious backlash earlier this year, when she was caught kissing Khloé Kardashian’s boyfriend Tristan Thompson at a house party.

Jordyn was best friends with Khloé’s sister Kylie Jenner at the time, but she’s since been ousted by their entire family.

Months after the scandal erupted, the model has taken a turn in her career as she’s set to play the lead role in a brand new movie.

Taking to Instagram, Jordyn revealed: “This morning we officially wrapped my first leading role in a movie.”

“We put so much work into it but God was really on my side. The sleepless nights, to getting sick on set, and the rollercoasters of emotions.”

“I can’t wait to share this journey with you guys. I hope you all have a blessed week.”

Following the story of a hot-shot LA entertainment lawyer with a list of high-profile celebs, Sacrifice is set to stream on BET+ in December.