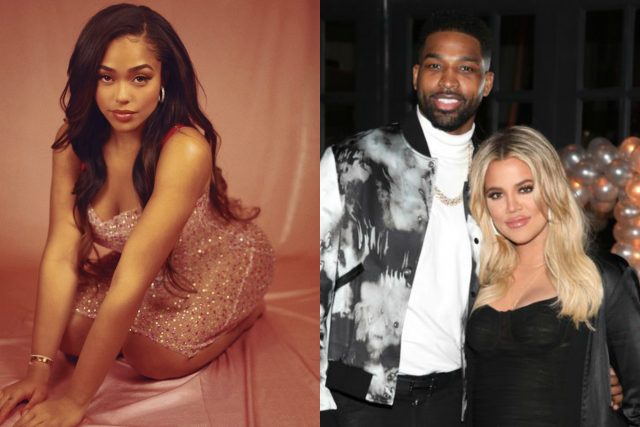 Jordyn Woods has admitted that she felt “bullied by the world”, after her kiss with Tristan Thompson hit headlines earlier this year.

The 21-year-old jetted to Nigeria last week, to take part in the Homecoming Festival on Sunday.

During her trip, the model took part in a panel where she discussed bullying, and being a good role model to her younger sister, who has been picked on in school.

In videos posted online, Jordyn said she wanted to serve as an example to her younger sister, after she was “bullied by the world”.

In another clip, Jordyn said: “I understood what it is like being a black woman, in a just society and how we can be so disrespected and nobody can really understand to that extent until you have to live it.”

Jordyn was famously cut off by the Kardashian/Jenner family, after she admitted to kissing Khloe Kardashian’s beau Tristan Thompson at a house party back in February. 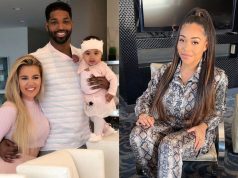 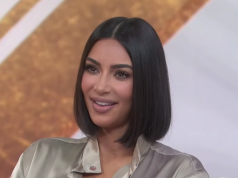 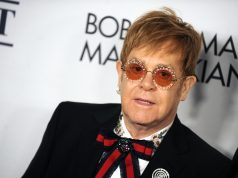