The Jonas Brothers have revealed that they will “definitely tour” this year.

The trio reunited after a seven-year hiatus in February and have performed a number of secret concerts since then.

The brothers have kept tightlipped about announcing a tour, but they have now revealed that one will “definitely” be happening in 2019.

Speaking to Candice Huckeba on Radio Disney, Nick and Joe Jonas admitted that they “definitely know” details about their tour.

“We’ll tell you when the time’s right. We’ll definitely tour this year at some point,” Nick added.

Joe also revealed that they will play a mix of their old and new songs: “Yeah, for sure. I don’t think we have enough new songs to do a long show. But we have plenty of old ones.” 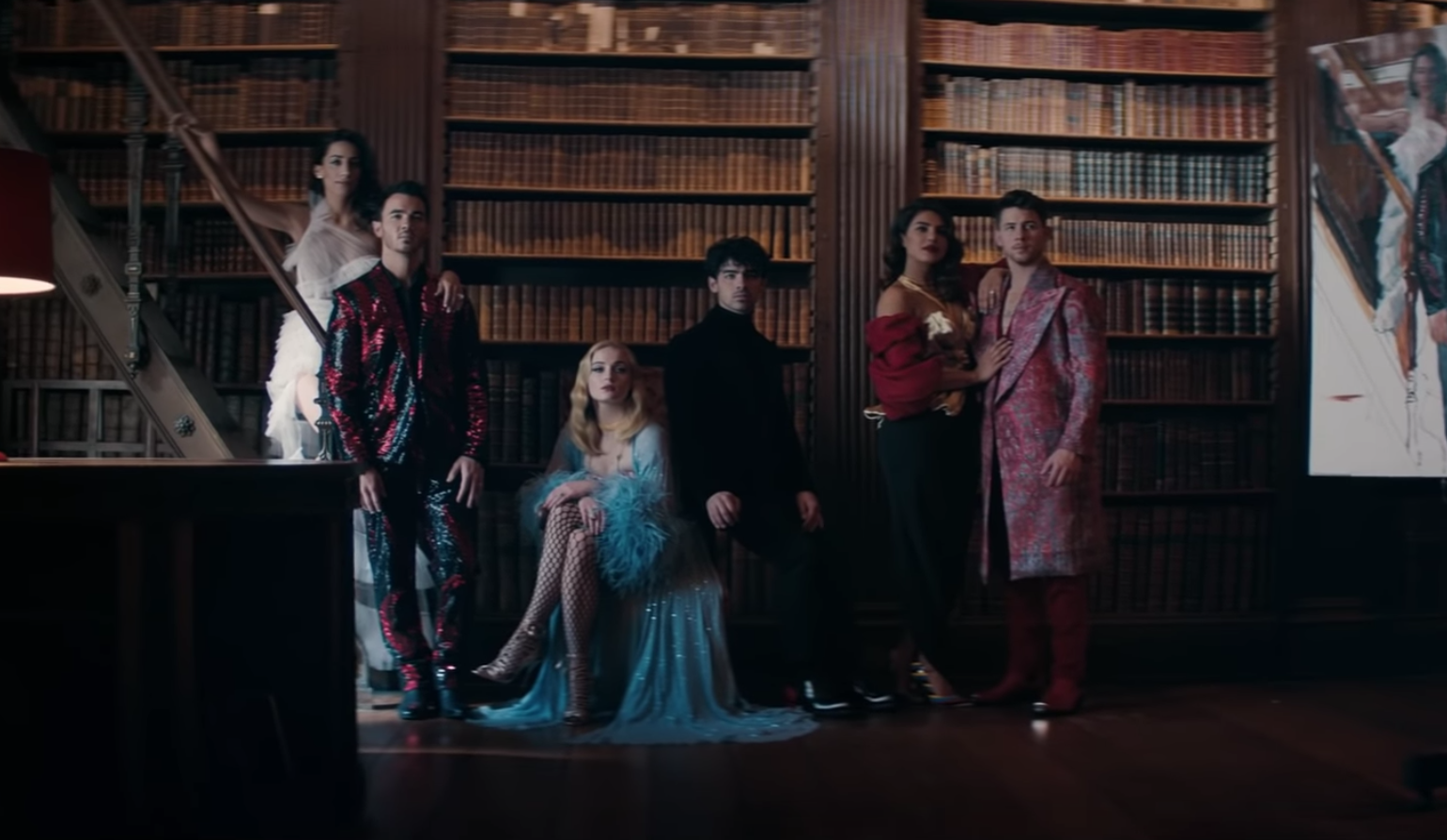 The brothers spoke highly of their partners, Sophie Turner, Priyanka Chopra and Danielle Jonas, who all appeared in the music video for their comeback single, ‘Sucker’.

“They’re our champions. They’re our support. To have that great aspect in your life, it just makes writing awesome songs about them and about the moments you have and share so much easier. It’s pretty great,” Kevin said.