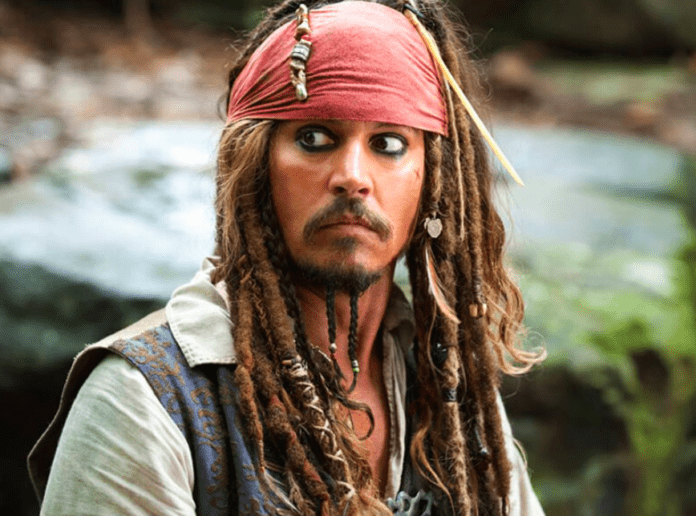 A rep for Johnny Depp has shut down reports he’s set to return to the Pirates of the Caribbean.

On Monday, a report surfaced claiming the actor was working on a $301 million deal to reprise his role as Captain Jack Sparrow for another instalment in the hit film franchise.

A source told PopTopic: “Disney is very interested in patching up their relationship with Johnny Depp. They are very hopeful that Johnny will forgive them and return as his iconic character.”

However, a representative for the actor has since told NBC News: “This is made up.”

It comes after Johnny told the court in his defamation trial against his ex-wife that he would not film another Pirates of the Caribbean movie.

Amber’s attorney Ben Rottenborn asked him: “The fact is, Mr. Depp, if Disney came to you with $300 million and a million alpacas, nothing on this earth would get you to go back and work with Disney on a Pirates of the Caribbean film? Correct?” During the trial, Johnny’s former Hollywood agent claimed he was dropped from the Pirates of the Caribbean franchise because of Amber’s domestic abuse allegations. 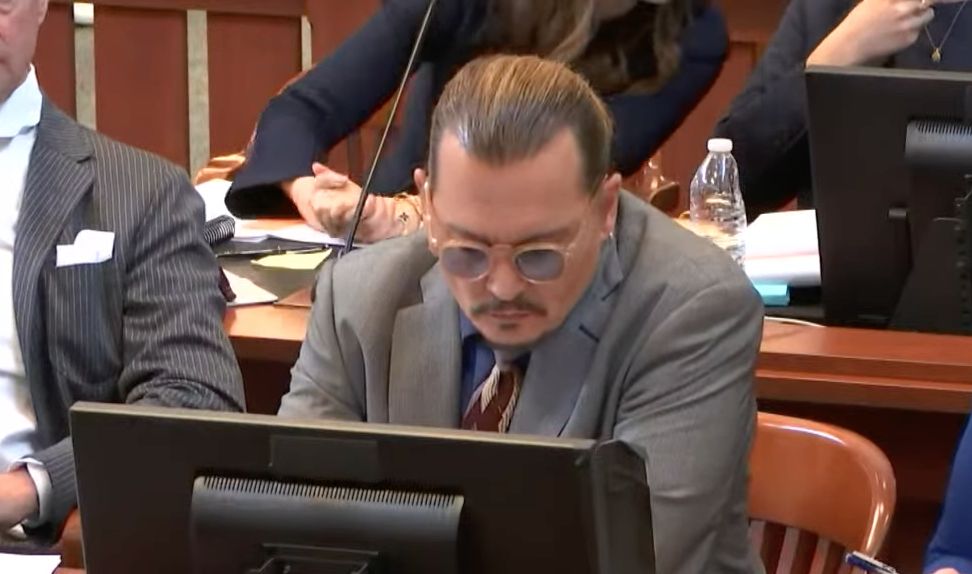 Johnny and Amber’s former agent Christian Carino, who works for Creative Arts Agency, said in a videotaped deposition: “My opinion is that it was related to the accusations that Amber has made.”

Mr. Carino said it was never explicitly stated by Disney that Johnny was being dropped from the Pirates franchise because of Amber’s abuse allegations, but it was “understood.”

Johnny also blamed Amber’s accusations for the loss of his lucrative role as Captain Jack Sparrow.

Earlier this month, a jury of five men and two women found Amber guilty of defaming her ex-husband, and they awarded Johnny over $10 million in damages. Amber was awarded $2 million in damages on one of her three defamation countersuit claims. 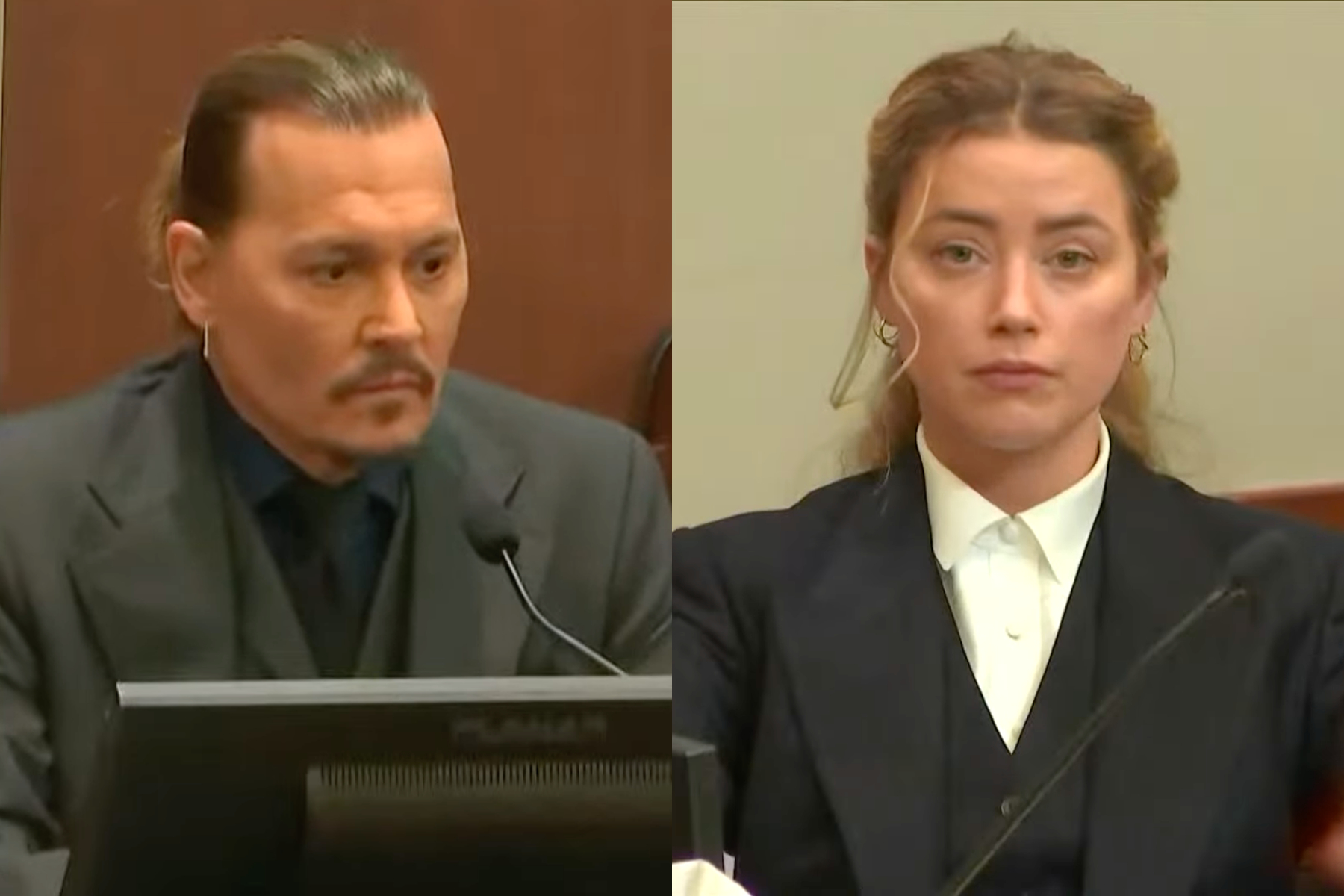